Businesses are benefitting as the Boston Celtics take on the Golden State Warriors in Game 3 at 9 p.m. Wednesday, with the series tied at 1-1

Fans are not the only ones excited to have the NBA Finals in Boston for the first time in 12 years -- businesses are also feeling the impact.

From hotels to bars and everything in between, having the Boston Celtics make it this far post-season means a big boost to the local economy. Many business owners are still recovering from the pandemic and the subsequent lack of fans in the area for months.

Now, businesses are benefitting as the Boston Celtics take on the Golden State Warriors in Game 3 at 9 p.m. Wednesday, with the series tied at 1-1. That doesn't exclude the TD Garden, where ticket prices are soaring for the finals. The minimum price to see the Celtics take on the Warriors Wednesday night is at least $700, according to Ace Ticket.

The Boston Celtics are back in Boston Wednesday for Game 3, the first time the NBA Finals have been at the TD Garden in 12 years. Tickets will set you back at least $700 for the cheapest seats, according to Ace Ticket.

For fans who aren't looking to give up that kind of green, local businesses are ready to cash in on the championships, especially as crowds feel more comfortable being together emerging from the coronavirus pandemic.

Some bar managers told NBC10 Boston that they expect to be at capacity well before tip-off. Even nearby neighborhoods like the North End are preparing to feel the influx of visitors.

“Usually when there’s a Celtics game or a Bruins game, it’s unbelievable. The line is down the block.”

“Typically I’ll run about five bartenders and anywhere from eight to 10 servers on the floor.” 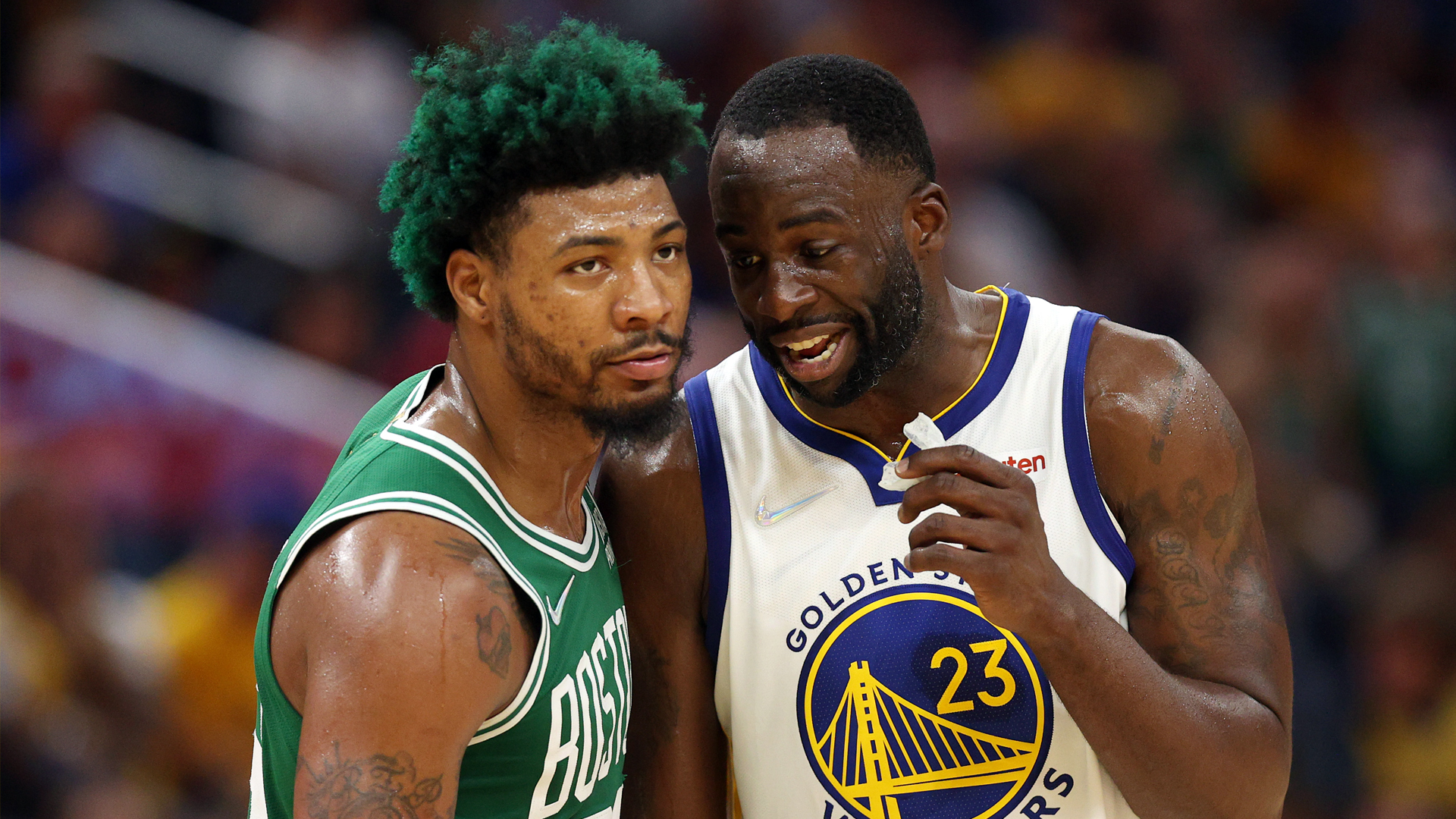 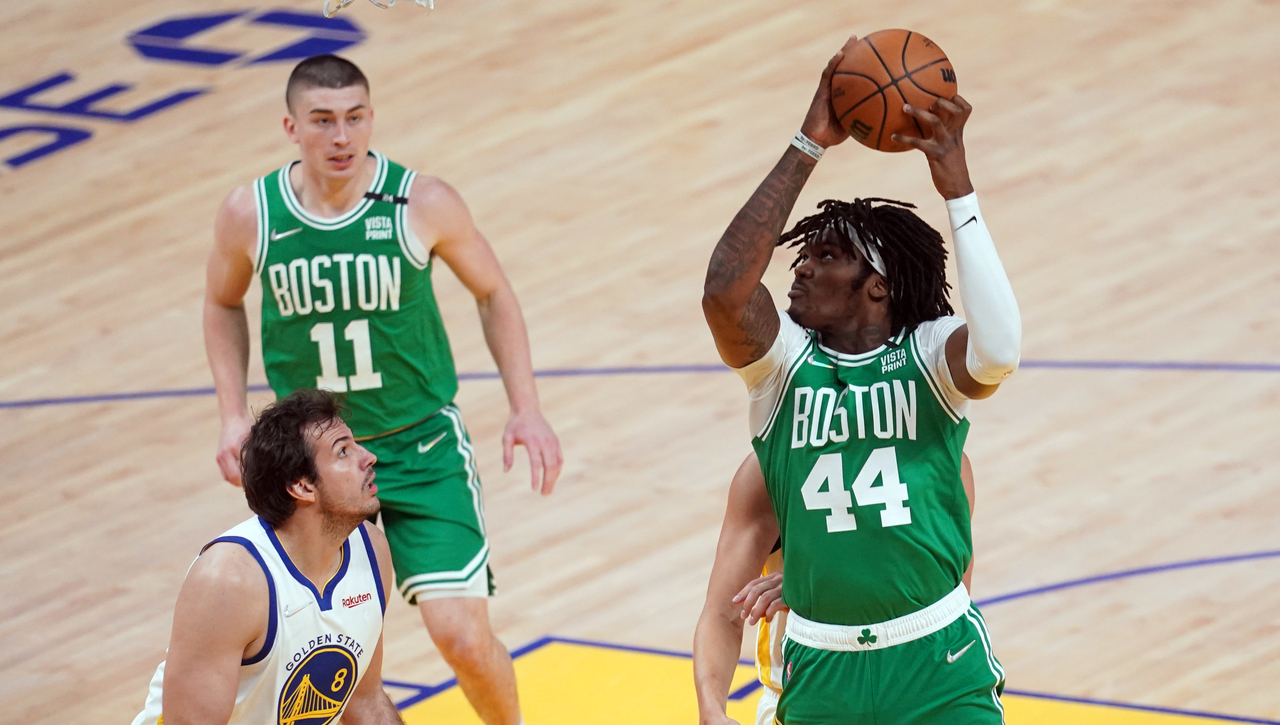