About 3,000 chickens were killed in a fire at a poultry farm in Johnston, Rhode Island, on Wednesday.

The fire killed about 3,000 chickens on one side of the building, but crews were able to contain it before it spread to the building’s other coops. No one was reported injured in the fire.

It wasn't immediately clear what caused the fire, but investigators said they didn't believe it was suspicious. 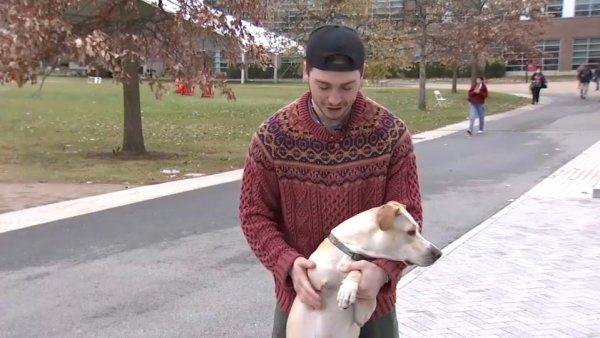 Abandoned Dog Adopted By WPI Student to Get Prosthetic Leg

Rollins Nears Confirmation as US Attorney for Mass. After Narrow Senate Vote

"We will rebuild and we will continue to provide the community with our farm fresh poultry products," the Baffoni family said in a statement.