Fire in Charlestown Sends 3 to Hospital

A child was among the three sent to an area hospital

Three people, including one child, have been hospitalized following an early morning fire in Charlestown, Massachusetts on Sunday.

The fire broke out around 1:30 a.m. on the second floor of an apartment building at 45 Tufts St. in Charlestown. Officials have since extinguished the blaze, which caused damage estimated at around $500,000.

A total of eight people have been displaced by the fire, which was unintentionally caused by a knocked over candle in the apartment. 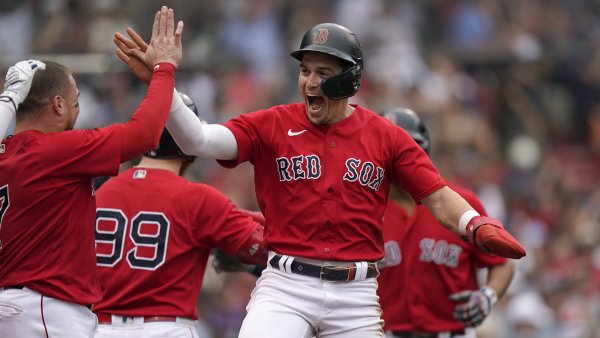 As of early Sunday morning, there's been no update given on the condition of those taken to the hospital.

Betty Simensen, who lives in the building, said she knew something was wrong when she smelled smoke.

"Sometimes the alarms go off and there won't even be a fire," she said. "This time, there was a fire."