Three firefighters were taken to an area hospital with heat exhaustion

The fire was first called in around 8:45 a.m. at 43-45 Clare St., fire officials said, and soon spread to next door at 49 Clare St. Twenty-two residents have been displaced between the two buildings, officials said.

Three firefighters were taken to area hospitals for heat exhaustion, officials said. All injuries are believed to be minor.

A kitten was also rescued from the blaze.

Lowell Fire Chief Phillip Charron said the cause of the fire is under investigation. Both buildings sustained heavy damage to the second and third floors, he said.

Mutual aid was received from at least eight communities, Charron said, and both the Salvation Army and Red Cross are helping with the displaced occupants. 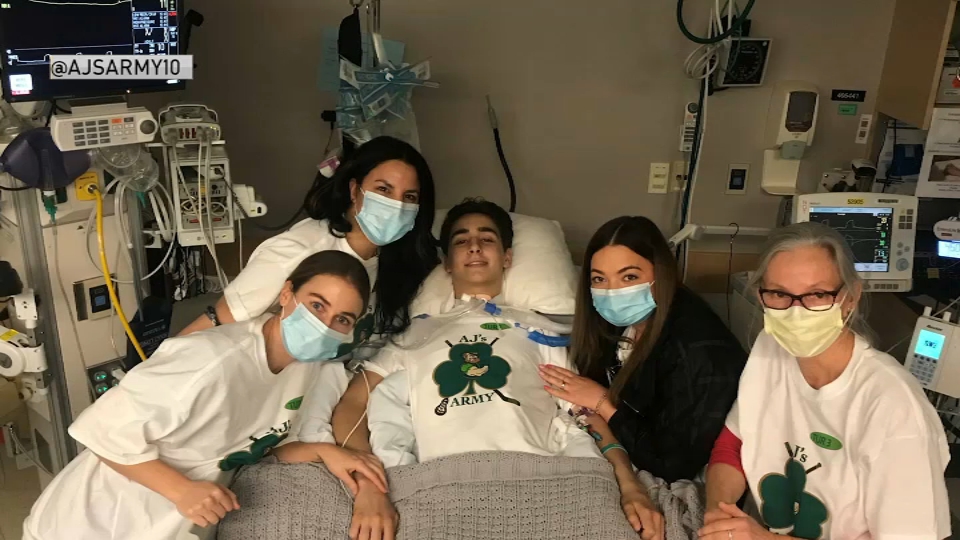 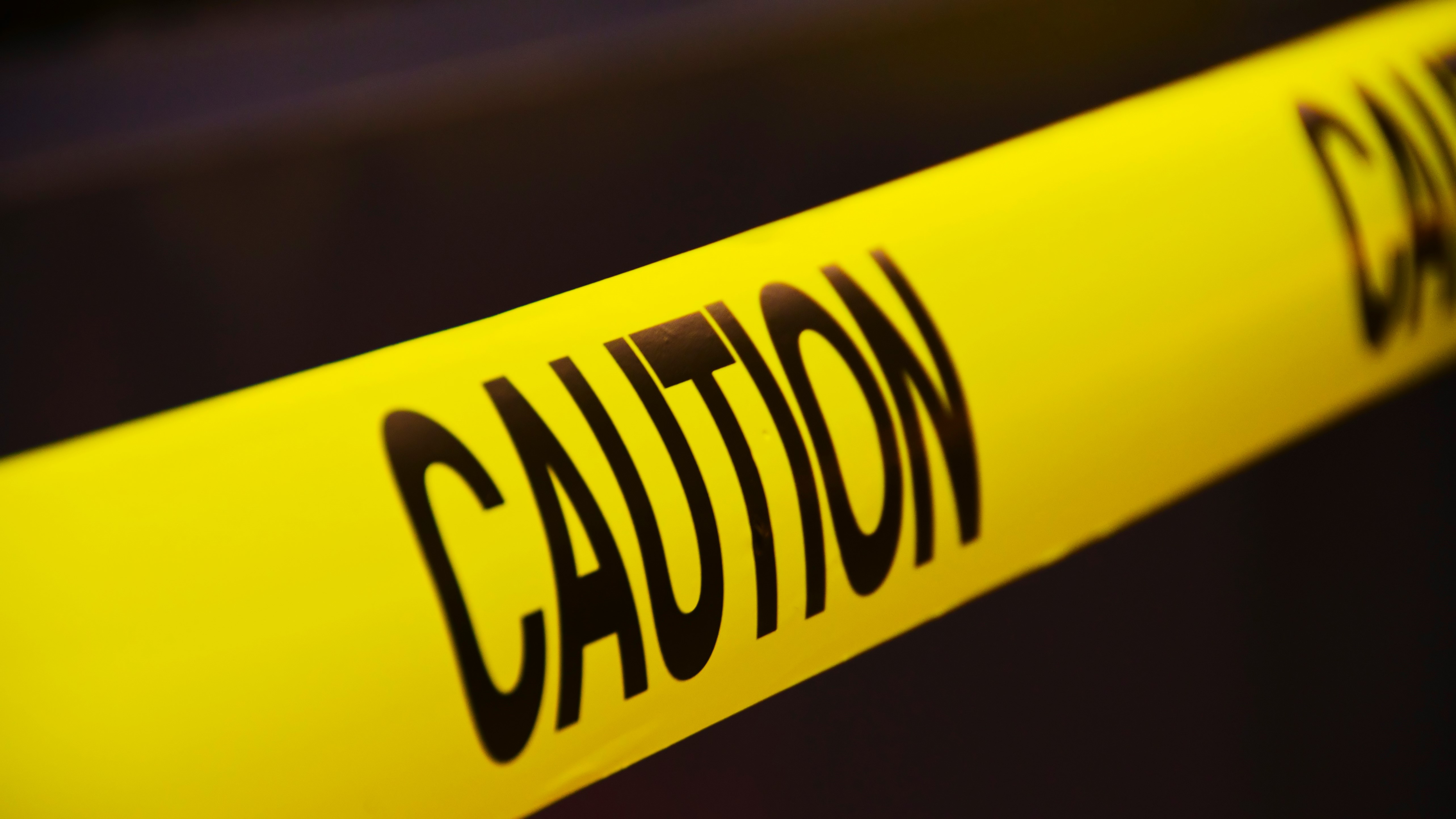