Flu Season May Have Peaked in Mass. — for Now, Boston Doctors Say

However, state and federal flu data may not be painting the most accurate picture, Tufts Medical Center's Dr. Shira Doron cautioned

This year's flu season, which seemed to hit the ground running, may already be peaking in Massachusetts — at least for now. Boston doctors say things are looking up as flu hospitalizations level off, with the caveat that a second peak could be around the corner.

Massachusetts still shows "very high" levels of flu activity, according to the U.S. Centers for Disease Control and Prevention's flu map. But doctors from Tufts Medical Center, Brigham and Women's Hospital and Boston Medical Center said in the latest episode of NBC10 Boston's weekly "COVID Q&A" series they're seeing signs of the flu season slowing down that the data may not be showing.

The flu season started off early and strong, but this year may not be much worse than others in recent memory, despite reports to the contrary, according to Tufts Medical Center's Dr. Shira Doron.

"The data are not comparable to previous years," Doron said. "Our testing habits have changed. Our testing platforms have changed. Just the way we even do our data reporting has changed. The definition of influenza-like illness changed last year."

Between COVID-19, the flu and RSV, doctors are worried about the triple threat of infections we’re facing this holiday season.

Like the CDC's, Massachusetts' public health data show flu activity has been "very high" across the state for the last month or so. However, the rate in which cases are rising has been "much, much slower," over the last couple of weeks, according to Brigham and Women's Hospital's Dr. Daniel Kuritzkes.

"In looking at the data, I would have interpreted it as being cautiously optimistic that things have peaked," Kuritzkes said. "It may be that we're going to see another big bump, but it looked to me like things were really beginning to level off -- at a high level, but a leveling off."

The doctors said they are seeing flu cases level off in hospitals. At Tufts Medical Center, Doron said, she has seen around eight flu hospitalizations over the last two weeks.

Out of the nearly 600 patients at Brigham and Women's, close to 40 are hospitalized with COVID and 13 with the flu, according to Kuritzkes. He added that the numbers support the fact that, by and large, people are less likely to be hospitalized for the flu.

"The good thing about influenza is we have vaccines but also we have treatments that can sort of blunt the severity for a subset of people that need it most," Hamer said.

Doron said she's anticipating another bump, pointing to flu data from last year that shows two peaks: one in the winter and one in the spring.

"I definitely will not be assuming that it's over, even when it looks over, this year," Doron said of this flu season.

Doron argued that the data might not be painting the most accurate picture because the scientific definition of influenza-like illness has changed, health care workers are testing for flu more than ever before and because stay-at-home orders have disrupted the natural cycle of several viruses.

Doctors' definition for report influenza-like illness used to include a fever plus a cough and sore throat as well as the absence of an alternative diagnosis. The CDC dropped the stipulation on Oct. 3, 2021, which means flu-like illness now includes COVID-19, RSV and all other viruses, Doron said.

Other variables that could skew the data, according to Doron, include the fact that health care workers are testing for flu more than ever before, since it's lumped in with COVID-19 tests, and because the flu is one of several respiratory viruses currently circulating out of their normal cycles, which Doron attributed to drastic changes in human behavior related to the COVID-19 pandemic. 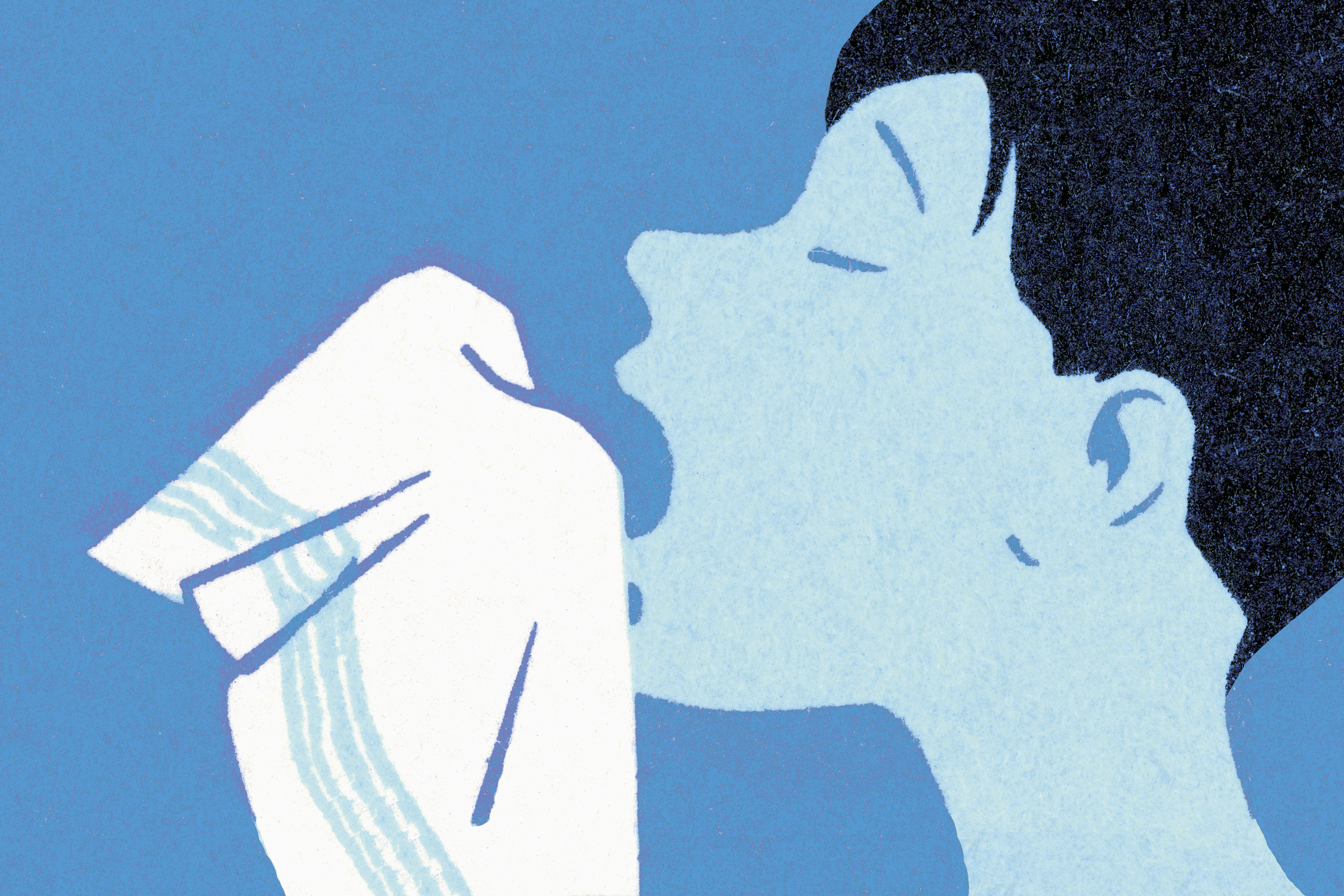