Landmarks and institutions worldwide are named after former U.S. President Woodrow Wilson, including Woodrow Wilson Elementary School in Framingham, Massachusetts. But there will now be one less, amid heightened awareness about the 28th president's views.

“When he went into office there were a lot of African Americans working. He fired them, ruined their reputations, spread a lot of false information and also passed legislation to limit Black Americans in the country,” middle school student Laysa Mourao said.

Some of Wilson's controversial past includes his support of Jim Crow laws and his 1915 White House viewing and endorsement of "The Birth of a Nation," a movie credited with reviving the then-defunct Ku Klux Klan, which terrorized Blacks and minorities.

“Both of his parents were racist and segregationists so he carried that over into his policies," Framingham parent Jonathan Rivers said.

Numerous Vermont communities are adopting the "Declaration of Inclusion" to fight against racism.

Sousa says this was a student-led effort.

“Most of my friends go to the school and I am sure a lot of them didn't know about what Woodrow Wilson did, who he was and what he did. Because I didn't until I did research," middle school student Layla Rivers said. "It just doesn't really represent this school.”

“I said, well, let's get a petition and see what everyone else thinks," said Layla's dad, Jonathan Rivers.

"In a community that's so diverse, it's one of the things where I think it stands out the most to us," Mourao said. "Especially because there are so many people from so many different backgrounds."

With the new name agreed upon, there will be an official name change ceremony in June. Everything that carries the school's name -- from signs to letterhead -- is expected to officially be changed over by the start of the school year in the fall. 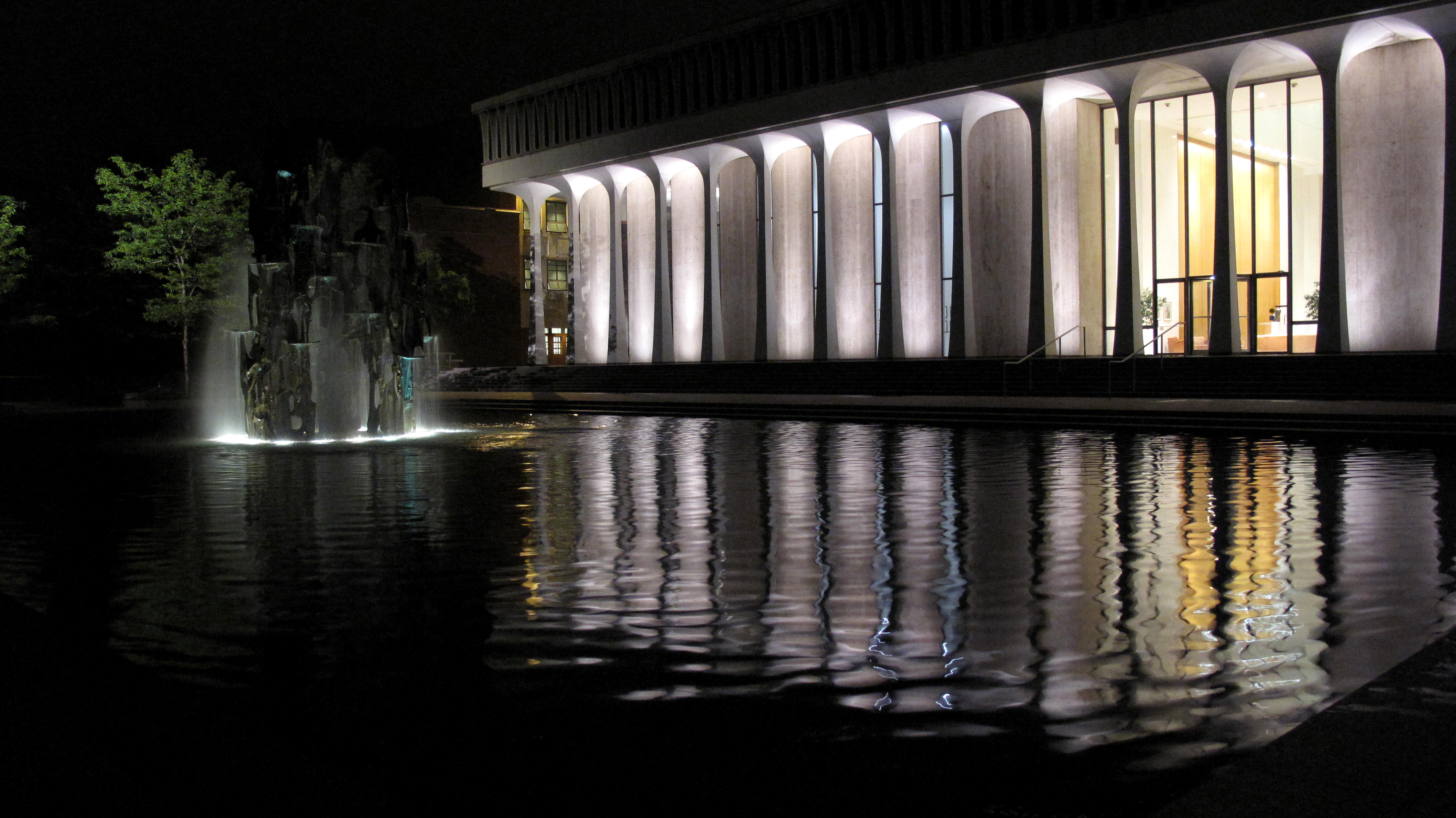 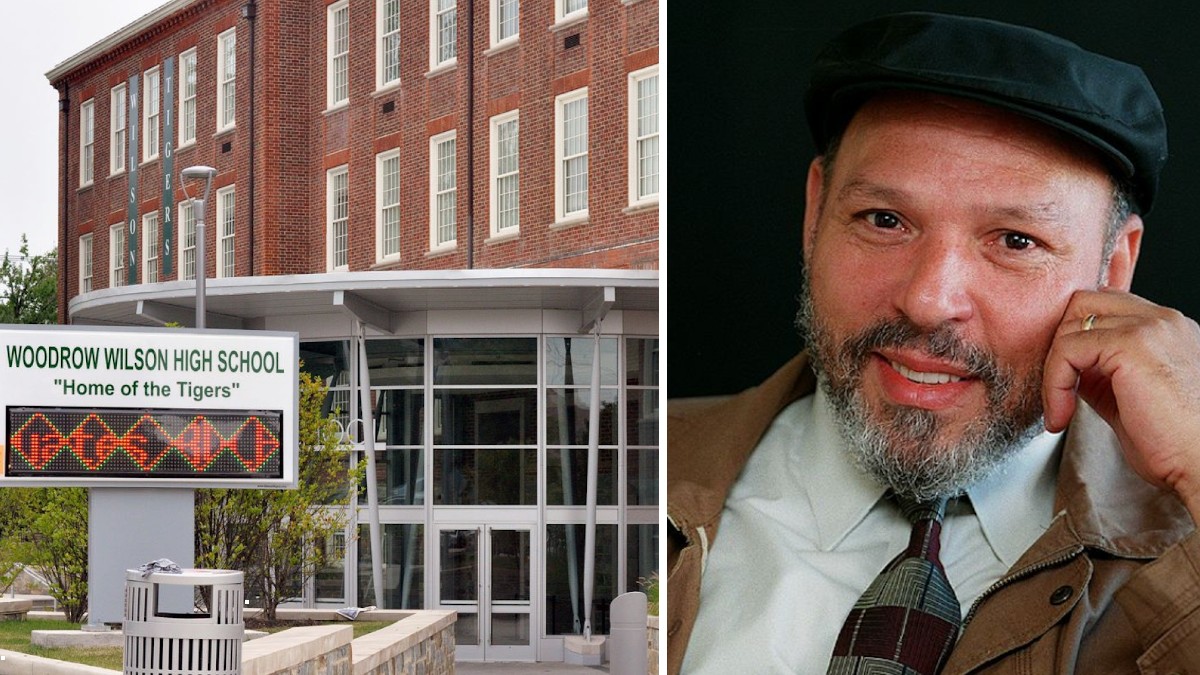