Under the proposal, a driver's license would be revoked for six months if they are suspected of operating under the influence of marijuana and refuse to take a chemical test for impairment

Gov. Charlie Baker announced Wednesday that he would be refiling legislation to set the ground rules for enforcing laws that ban driving while under the influence of marijuana in Massachusetts.

It's reengagement on a issue that stalled last session despite his administration's public push for stronger impaired driving laws.

"More needs to be done to keep our communities safe from the dangers of impaired driving and I think this bill is a great start to do just that," Early said as he introduced the governor.

Baker first filed the legislation in January 2019, before the COVID-19 pandemic, but couldn't push it through the Legislature, which referred the bill for further study. Baker said his new bill would be named after the late Thomas Clardy, a trooper who was killed in 2016 when he was struck by an impaired driver while performing a routine traffic stop on the Massachusetts Turnpike.

The governor said his bill would adopt the recommendations of the Special Commission on Operating Under the Influence and Impaired Driving by revoking someone's license for six months if they are suspected of operating under the influence of marijuana and refuse to take a chemical test for impairment.

The bill would also prohibit drivers from having loose or unsealed packages of marijuana in their cars, similar to the ban on open containers of alcohol in vehicles.

Law enforcement last session supported the governor's legislation, but advocates behind the successful push to legalize recreational-use marijuana argued that not only does marijuana impact people differently, but also that it can remain detectable in the body long after its effects have worn off.

Baker in the past has linked the need for his impaired driving bill to the progress that the Cannabis Control Commission was making toward licensing pot cafes, though that effort too has stalled. The Executive Office of Public Safety and Security ran a substantial public awareness campaign that warned of the dangers of impaired driving, specifically targeting men between the ages of 21 and 39, who are the most likely to cause crashes while driving impaired.

The National Highway Traffic Safety Administration has reported that traffic fatalities reached a 15-year high in the first six months of 2021 with more than 20,000 deaths. 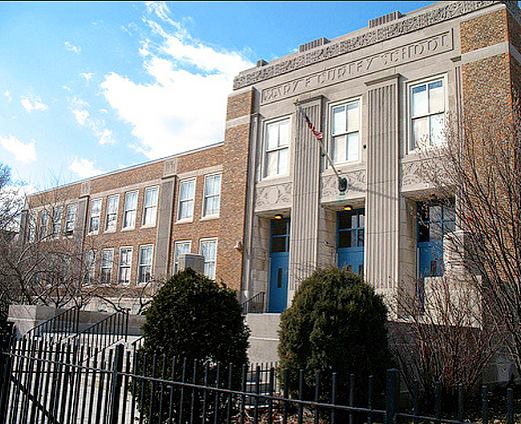 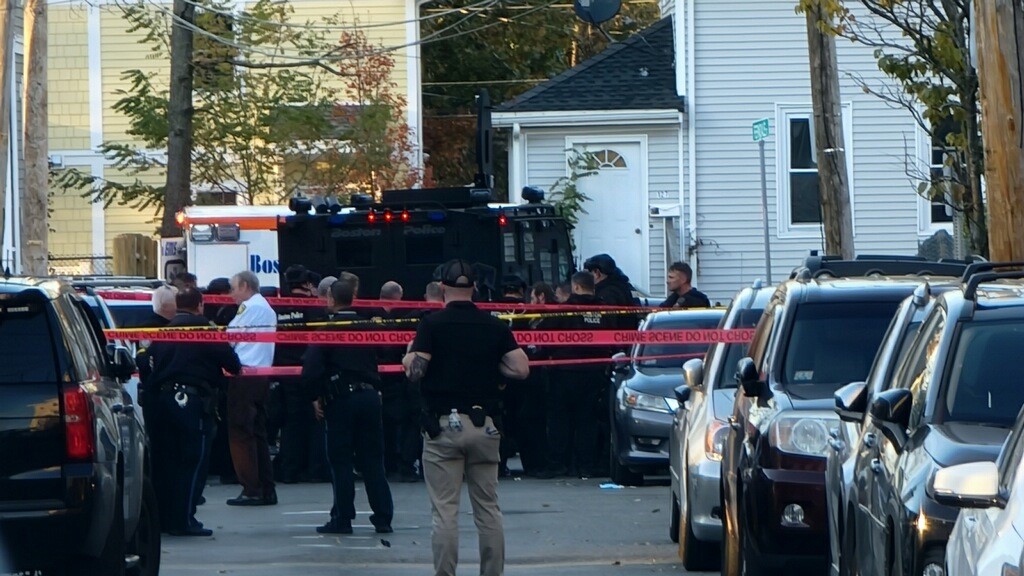