For fans of pop punk, a mega-concert at Fenway announced Tuesday could just be the time of their lives.

The three bands were pop punk darlings in the 1990s and 2000s and are still together today. All three are releasing new records in the coming months. 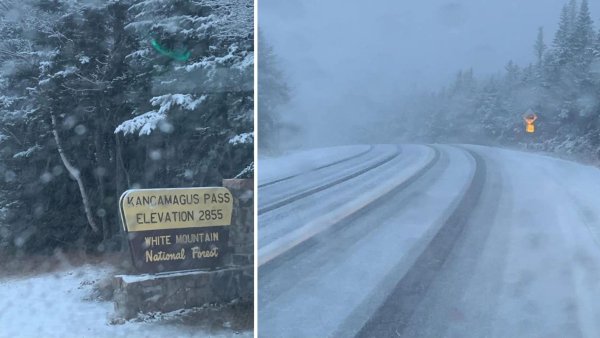 The 2019 edition of the concert series ends this weekend with The Who and Billy Joel.

General sale for the show begins Sept. 20 at 10 a.m. Information is available on the band's websites.