The gun was reportedly discovered by school police

Police say a loaded gun was found in a student's backpack at Excel Academy in East Boston on Wednesday afternoon.

The gun was discovered by school staff, police said. The school was searching students after vape products had been sold on school property when the weapon was found.

School and police officials said everyone at the school is safe and the school has been secured after being locked down around 3:30 p.m.

"We had to hurry up and get into the school the backway, and it was kind of shocking, because nothing like that happens at this school," she said.

Parents picking up their kids after school this afternoon were in disbelief.

"For this world right now, it is very sad that kids bring guns," one parent said. 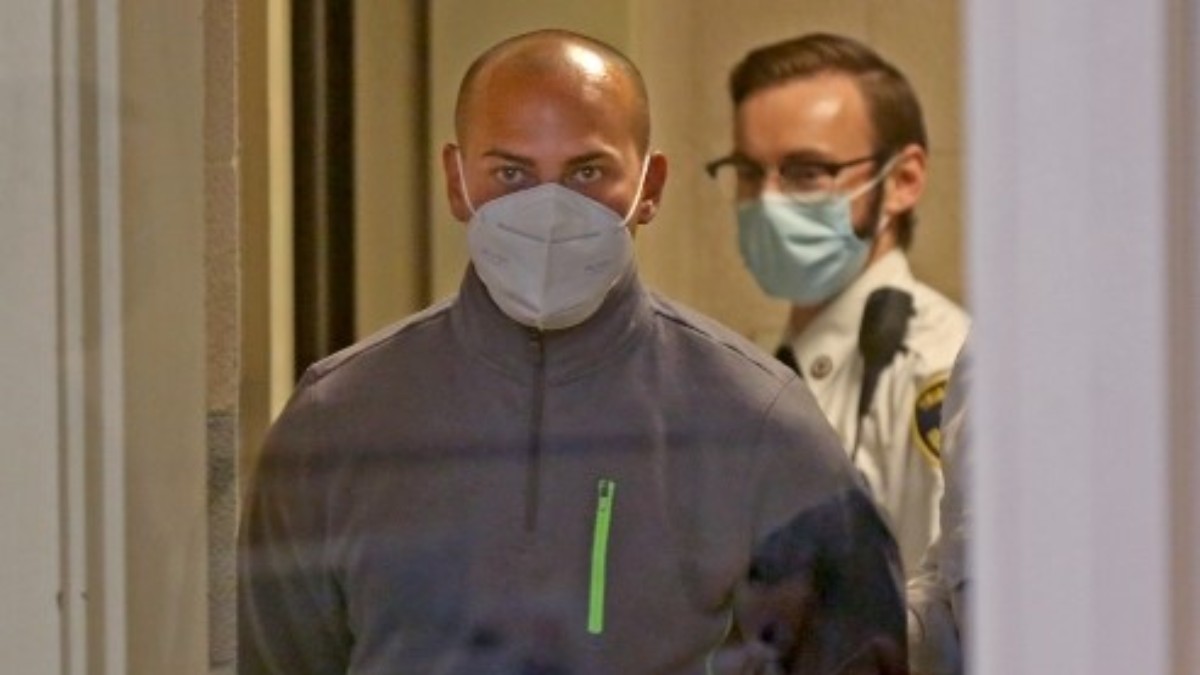 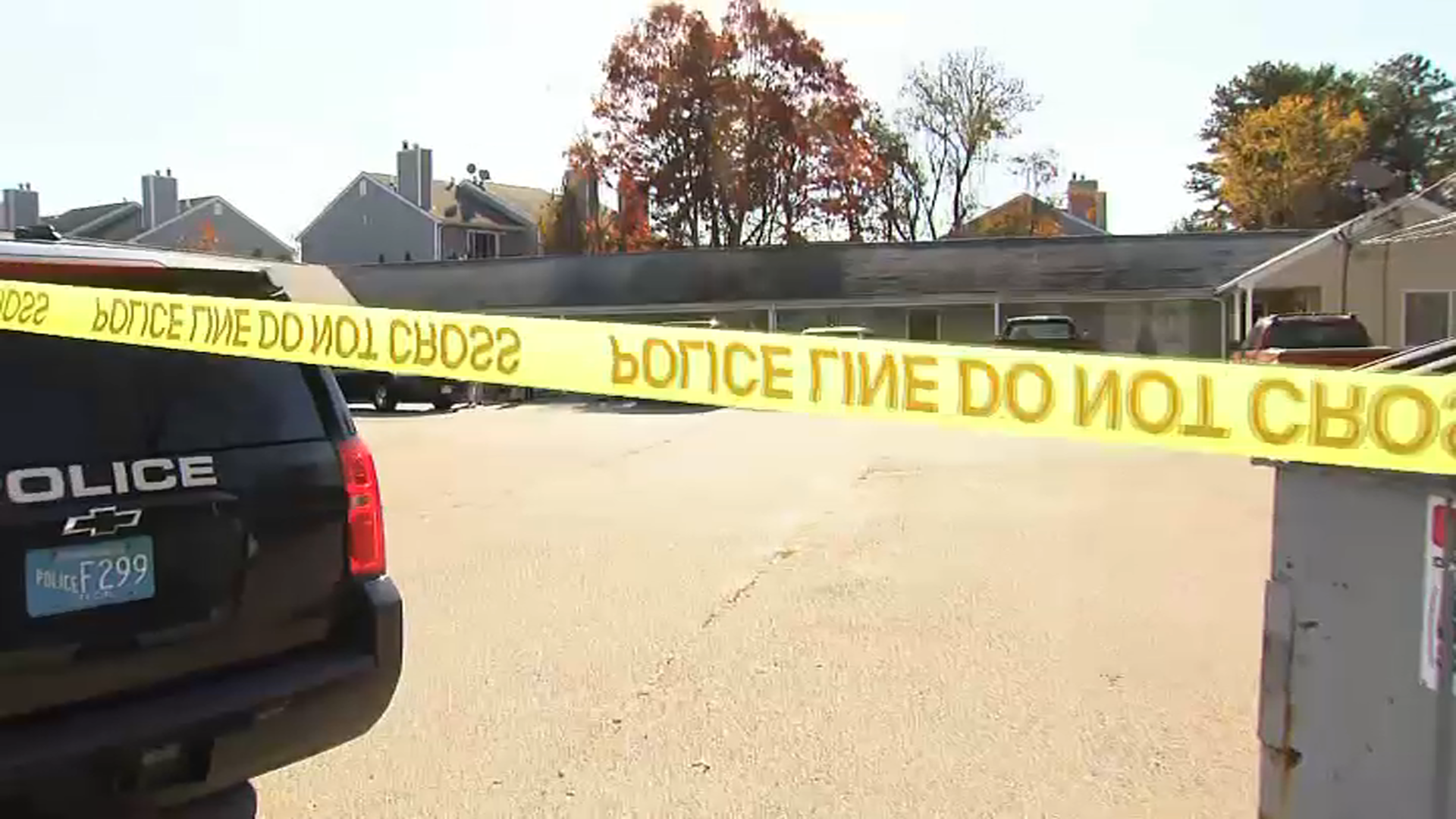