Julia Riew said her goal is for her animated character, Shim Chong, to one day make it on the animated big screen

A student at Harvard University has gone viral after posting a video of herself on social media singing songs she wrote that sound remarkably similar to those in animated movies.

Twenty-two-year-old Missouri native Julia Riew is the voice and the brains behind a new version of Korean folk tale character, Shim Chong.

"Shim Chong, herself, as a character, has really been sort of the princess that I always wished I could've seen growing up," said the theater and music senior in Cambridge, Massachusetts.

Riew started writing musicals since she was 15, she said. She took a gap year during the pandemic to work on Shim Chong, writing an entire screen play and producing 23 full tracks to go along with it.

"After I finished my first full track, I downloaded TikTok, I made a video, and then I posted it," she explained.

Before starting every song, Riew transforms into her animated alter ego using a Snapchat filter in her videos.

In Shim Chong, she's found a way to connect with her Korean heritage, she said.

That connection has resonated with audiences across the world who have viewed her videos on social media, inspired by the woman that brought new live to the character through music.

Since posting that first video online in Januray, Riew has continued sharing her passion for music and screen plays, even writing a musical on her favorite the Korean grocery store in Cambridge H-Mart.

"My dream is really to help contribute to a movement of cultural appreciation in media, theater, film, music; all those different art forms," said Riew.

Riew hopes Shim Chong can make it to the big screen one day. 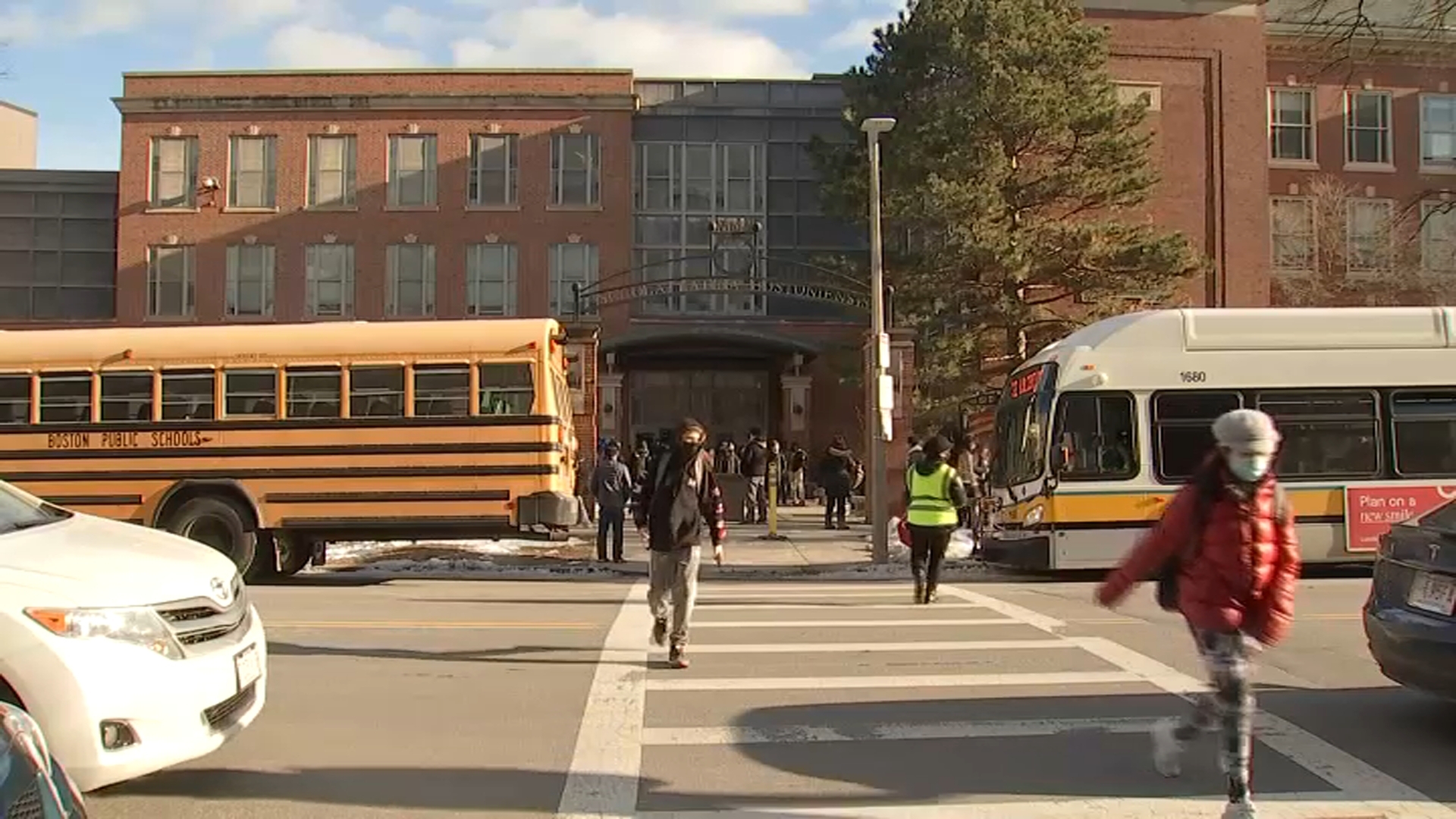 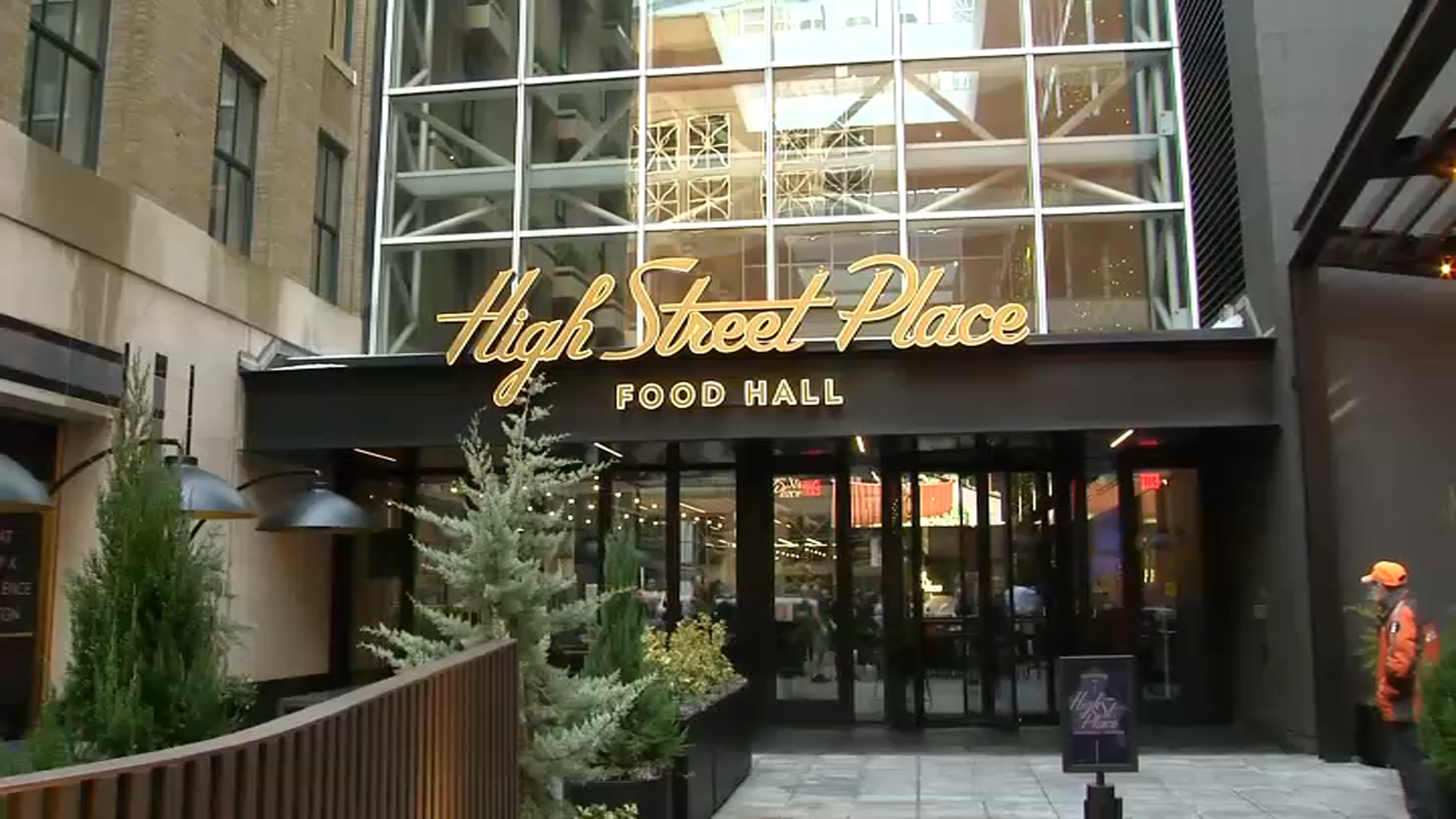