Harvard University's commencement has been postponed due to the coronavirus outbreak, according to an email sent to students on Friday.

Lawrence Bacow, president of Harvard University, told students in the email that the university would be unable to hold such a large gathering in the spring while complying with Centers for Disease Control and Prevention recommendations.

Harvard will host a virtual commencement on the original date of May 28 so that everyone will graduate as expected, according to Bacow. An in-person ceremony will be held at a later date when it is safe to have large gatherings.

"By then, we will be eager not just to celebrate our graduating students, but also to recognize and acknowledge the sacrifices that so many have made to ensure the well-being of our community," wrote Bacow. "We intend for this ceremony to have all of the pomp, circumstance, and tradition that is typical of a Harvard commencement — with as many of the traditional campus festivities that typically precede commencement as possible."

Harvard is the third Ivy League school to postpone commencement, along with Cornell University and the University of Pennsylvania.

Several neighboring universities like Boston College and Boston University have told students they have not yet made a decision on how to handle commencement during the coronavirus pandemic. 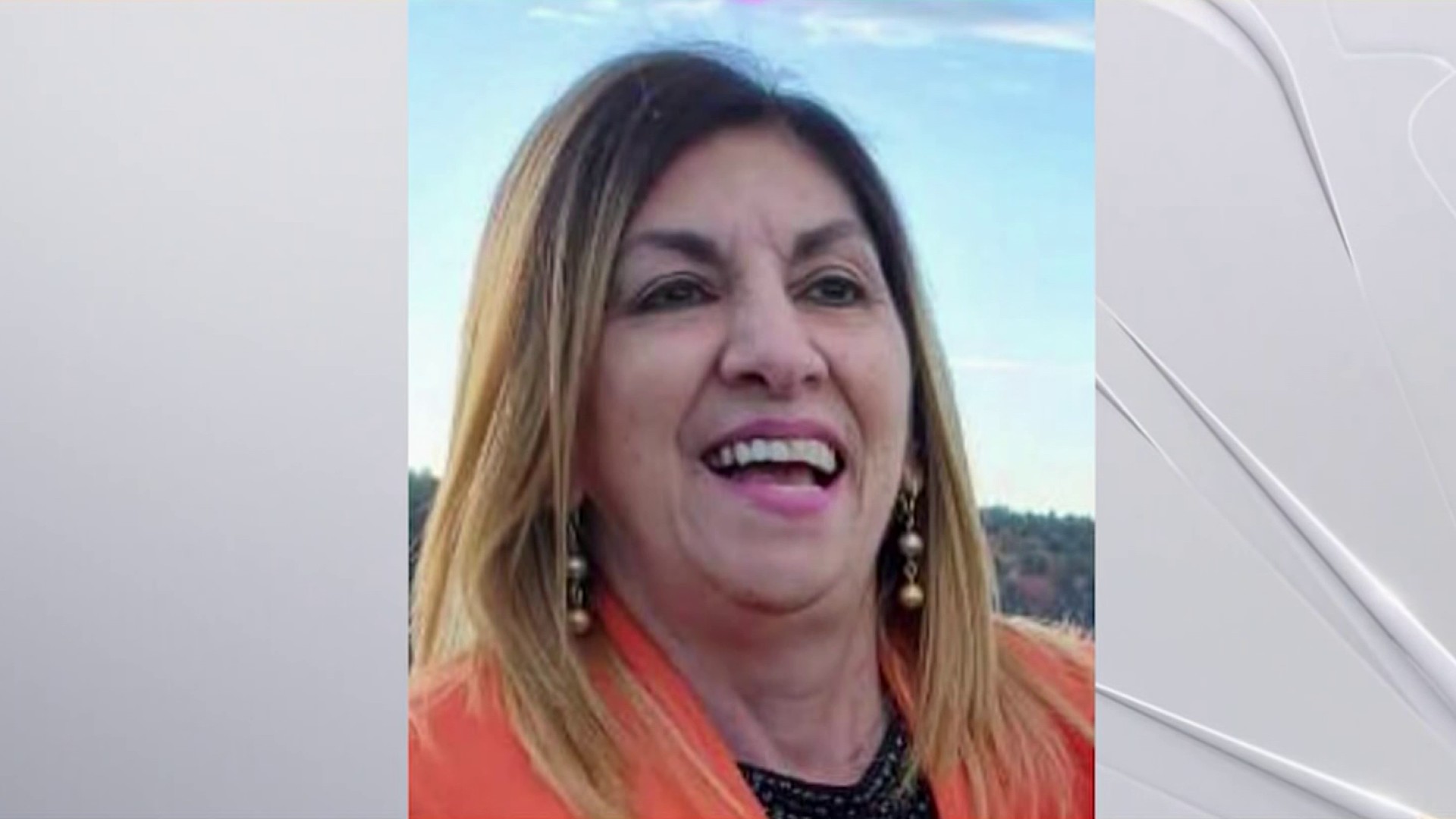 Woman With Alzheimer's Missing After Flight From Mass. to Miami, Family Says 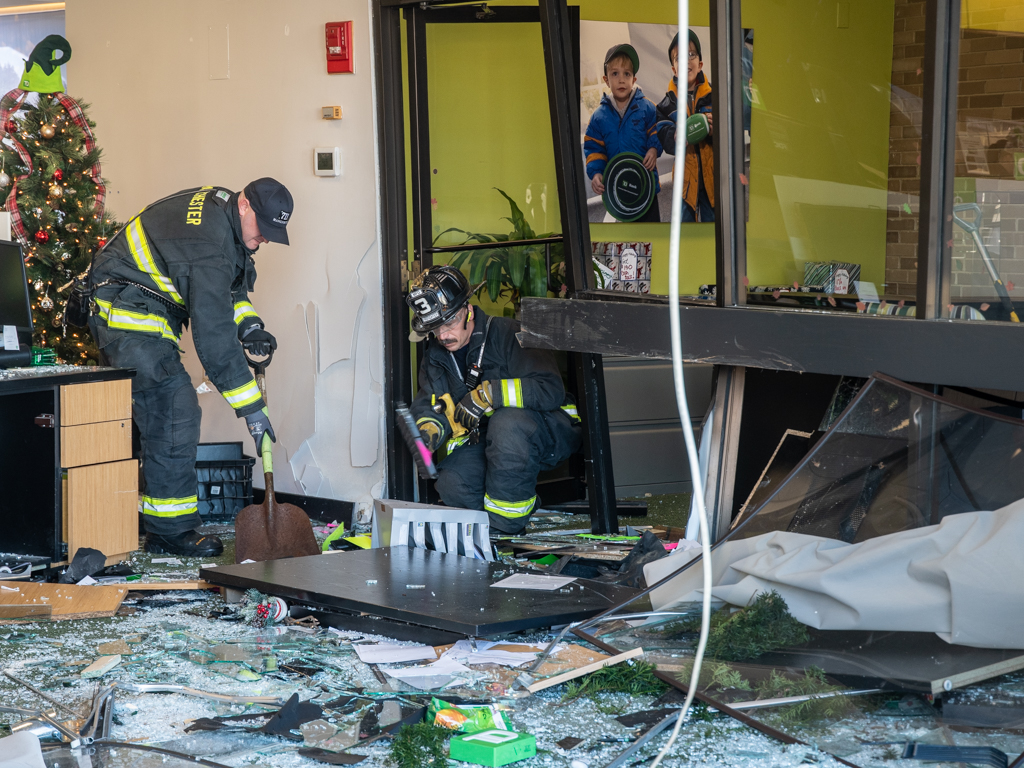 Last week, Harvard announced its first case of coronavirus days after announcing that the prestigious university would move to online instruction.

The Trump administration told Americans to avoid gatherings of more than 10 people this week.