A police officer in Haverhill, Massachusetts, is facing a drunken driving charge after he was involved in a 2-car crash on Sunday night.

He was off duty at the time.

Arriaga was arrested for operating under the influence of liquor, and he has been placed on administrative leave, Haverhill police said. He entered a not guilty plea during his initial court appearance Tuesday morning and was ordered to remain drug and alcohol free, with random screenings. He is scheduled to return to court on June 16.

Haverhill police officer Carlos Arriaga pleaded not guilty in court Tuesday to an operating under the influence of liquor charge.

Attempts to reach the Haverhill Police Department and the police officers' union for comment Monday were unsuccessful.

No further information about Sunday's incident was immediately available, but this is not the first time Arriaga has been arrested.

Three years ago, Arriaga was charged with assault and battery after a woman alleged he threw a water bottle at her during an argument over a dating app alert.

The woman told responding officers the two were in bed when Arriaga received an alert from Match.com on his phone. They began arguing, the documents say, and she claimed she began gathering her belongings to leave.

She claimed Arriaga was acting "all crazy" and punching the windows of her vehicle as she tried to leave, according to the documents.

Those charges were eventually dropped. 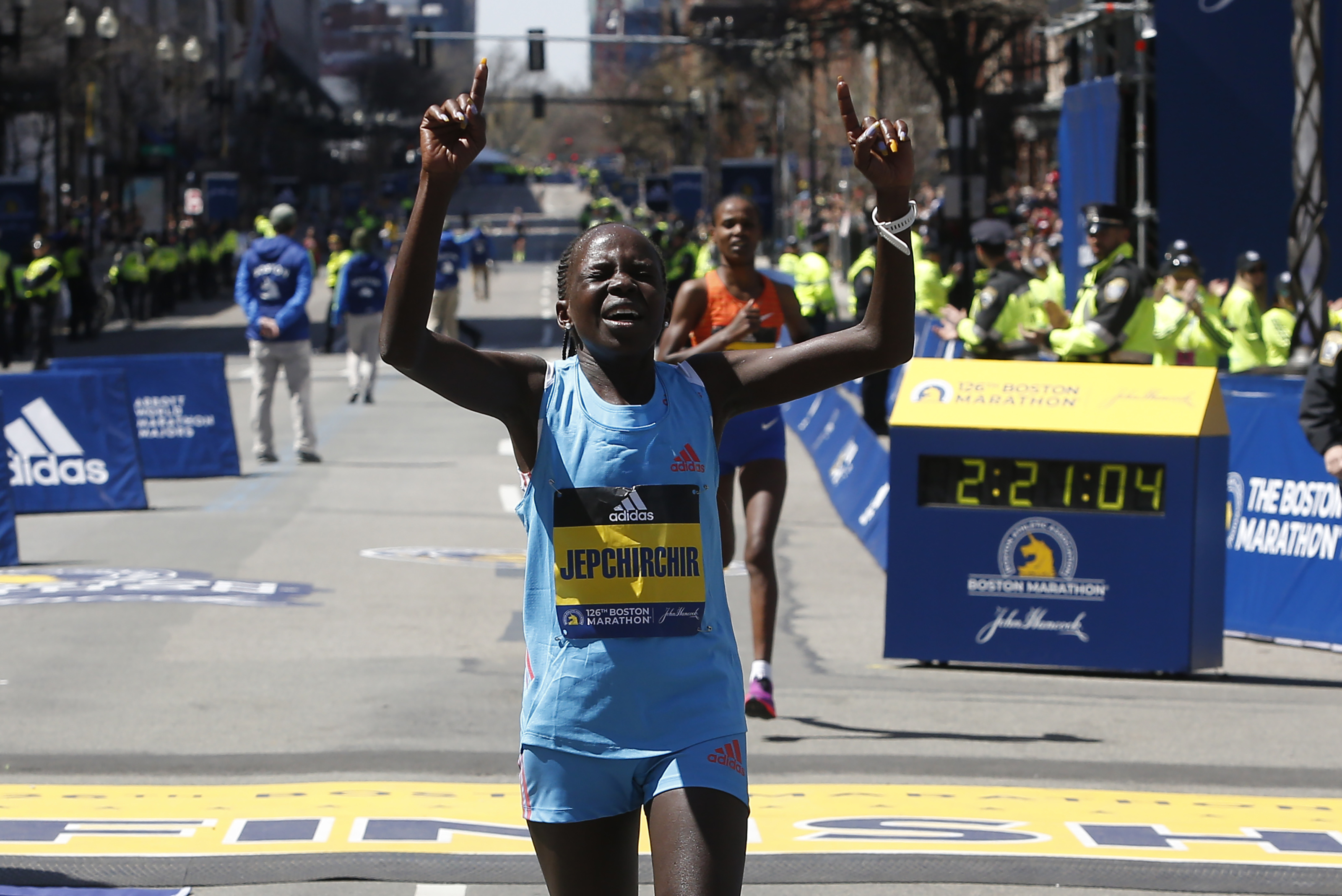 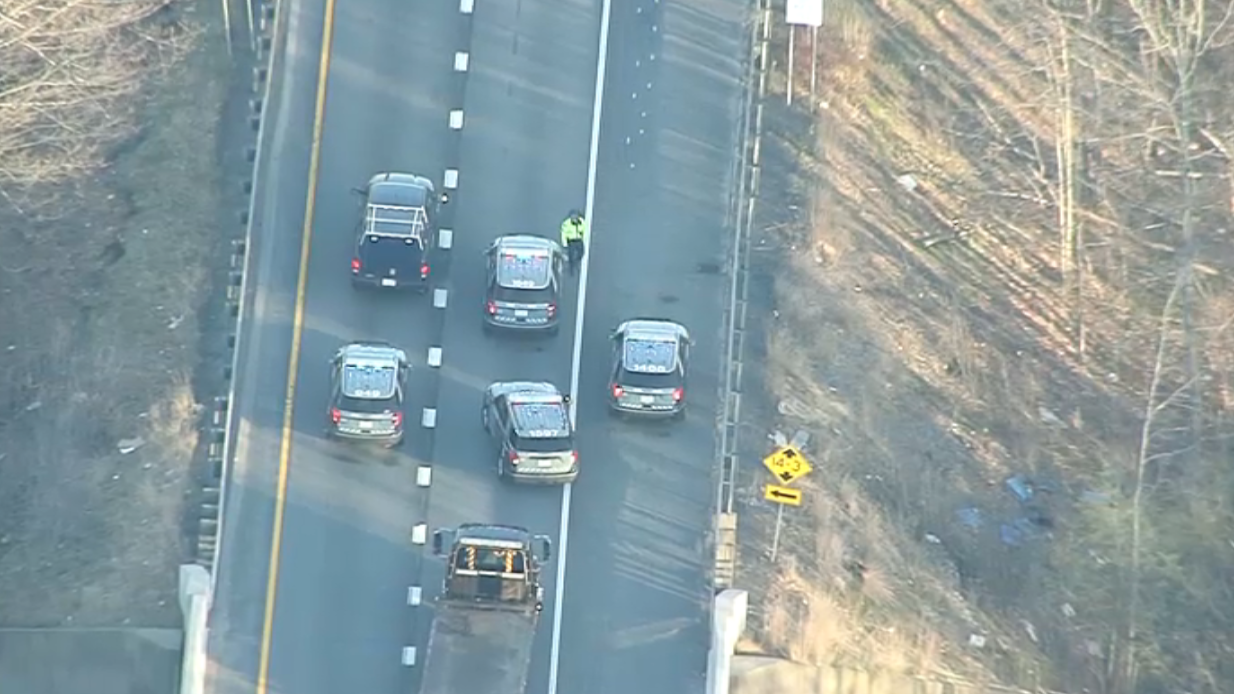