In one of about 20 threatening and taunting 911 calls, a caller alleged that he was going to stage a shooting attack at Collins Middle School, according to Salem police

Three children have been charged with making a series of anonymous 911 calls threatening acts of violence at Collins Middle School in Salem, Massachusetts, local police said.

The calls had prompted a heightened police presence at the school on Friday after Salem police said received numerous 911 calls starting early in the morning, including false reports of shots fired, profanity and hang-ups, officials said.

One caller had alleged that he was going to stage a shooting attack at Collins Middle School. Security at the school was already heightened as a result of recent gun violence incidents across the country, police said.

Police didn't believe the threats to be credible, but assigned officers to the school throughout the day as a precaution. Security was also increased at all other schools in Salem on Friday.

An update on the investigation Saturday morning revealed that more than 20 of the threatening and taunting 911 calls were made, including some that were routed to Marblehead police because of the high volume of calls. Salem police said the calls were coming from a phone that had been deactivated but was still able to make 911 calls.

Investigators determined early Saturday morning both the general location of where the calls were coming from and that three children from Salem were responsible for making the calls, police said. The children weren't identified.

"The Salem Police Department takes any threats directed against our schools and our school children seriously and criminal behavior such as the anonymous 9-1-1 calls will be thoroughly investigated," police said in a statement. 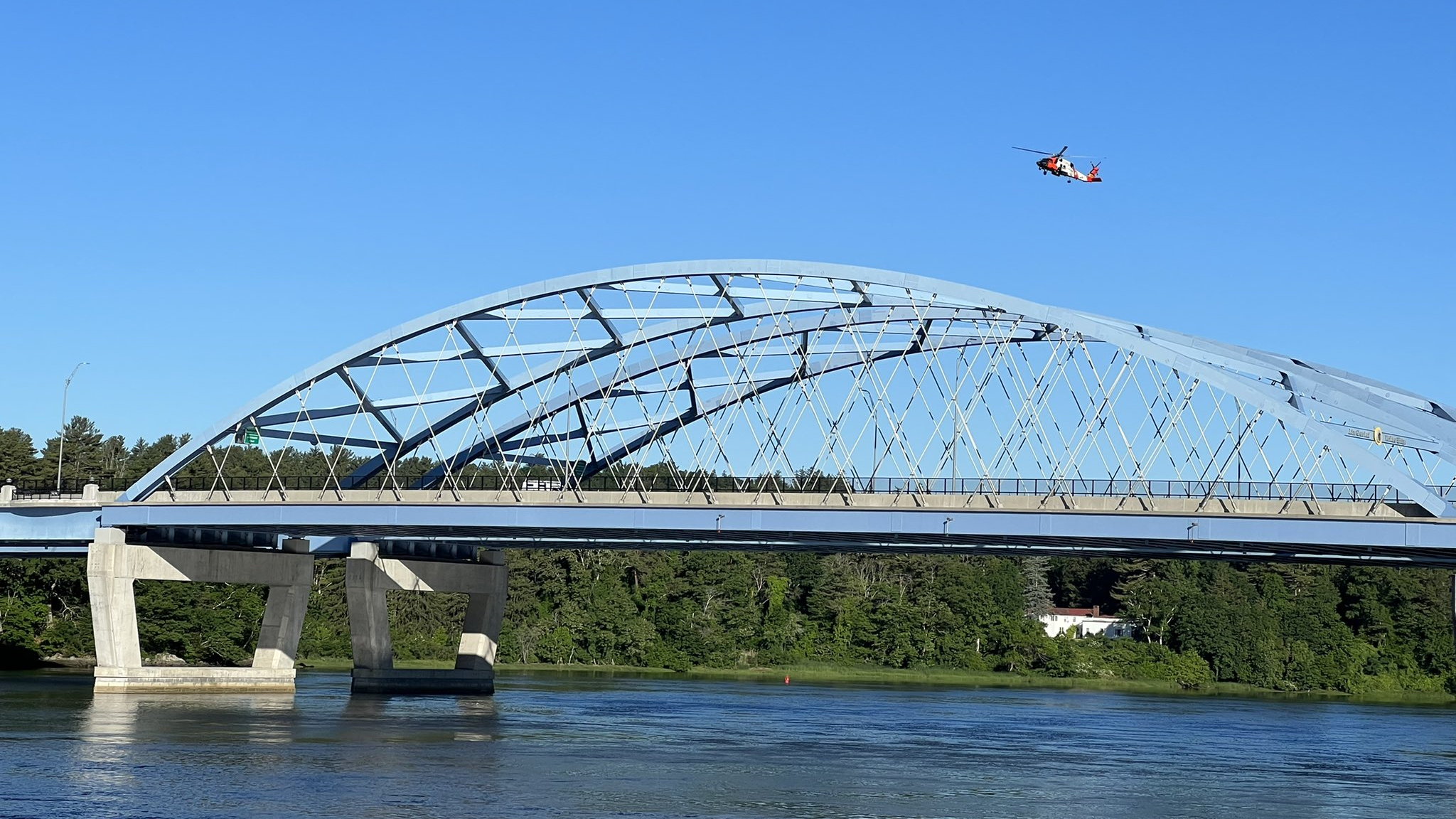 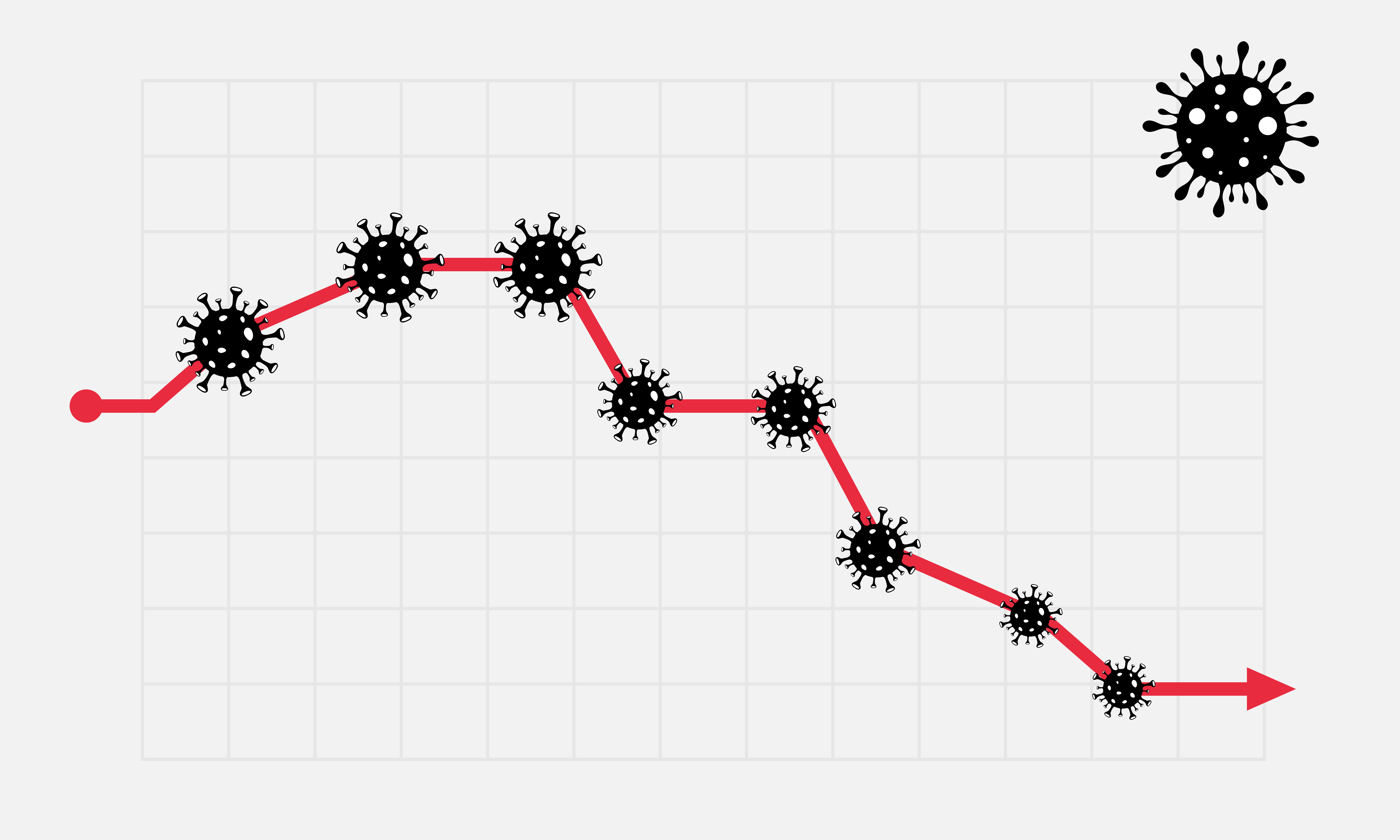