The Red Sox are moving on to the American League Division Series after beating the Yankees 6-2 in the Wild Card game at Fenway Park.

Boston kicked things off with a two-run homer from Xander Bogaerts in the first inning. Kyle Schwarber also hit a solo shot in the third shortly before Yankees starter Gerrit Cole was lifted.

For fans who headed to the game, it wasn't cheap.

Tickets were sold out on the official MLB website, but they were available via resale for about $190 each Tuesday morning.

The Boston Business Journal reports the game is setting new records for the most expensive tickets to a Wild Card game.

Travel expenses to get to the game include about $50 to park, depending on the lot. But spectators can always save money by taking the T.

And what's a baseball game without snacks? For two people to get beers and a hot dog, expect to spend $30.

To look the part at a playoff game, two official jerseys from the team store go for $90 each.

Tally it all up and you’re looking at $600-plus for the night for two people. Hope the weather holds out so you don’t have to factor in the cost of a rain poncho. 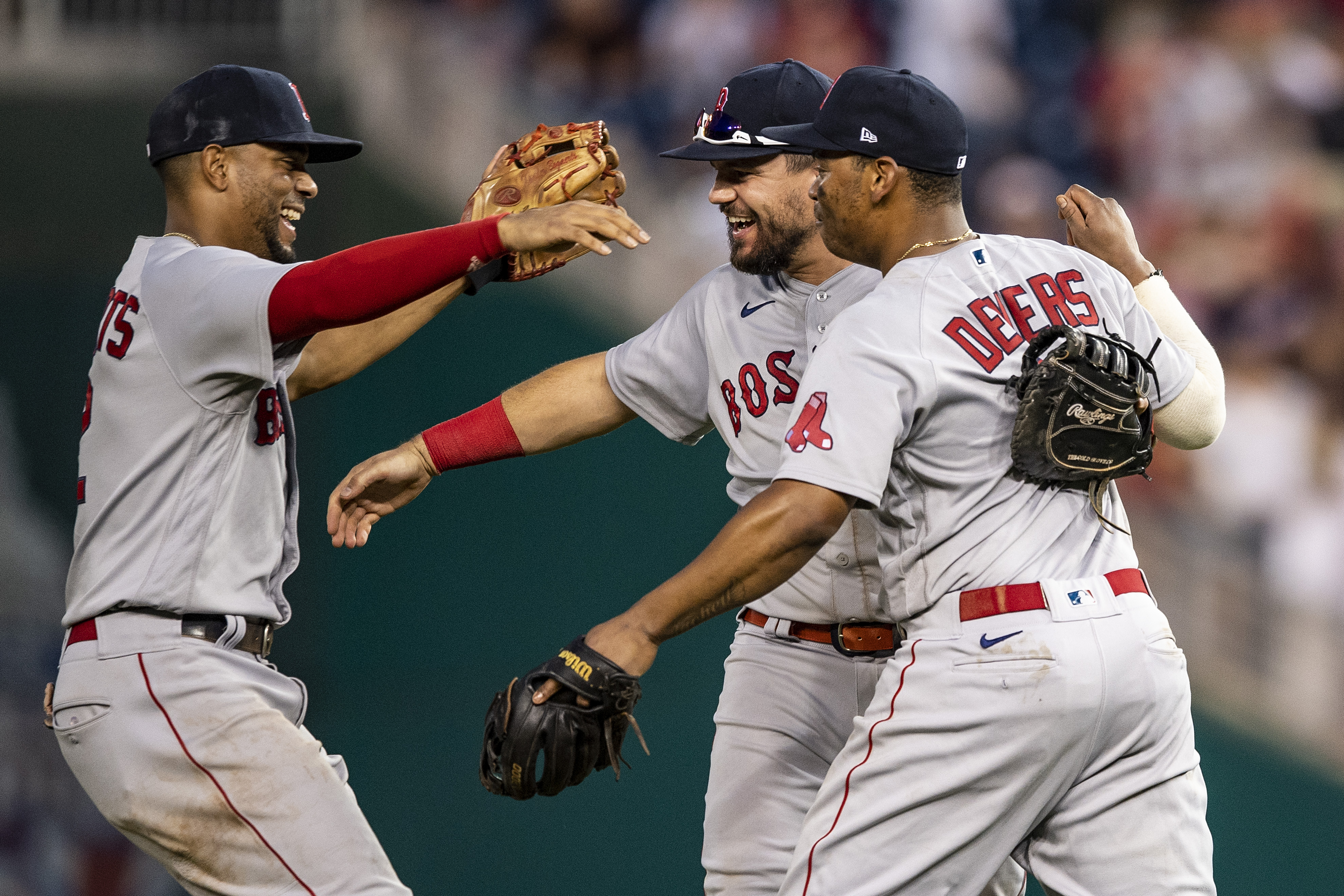 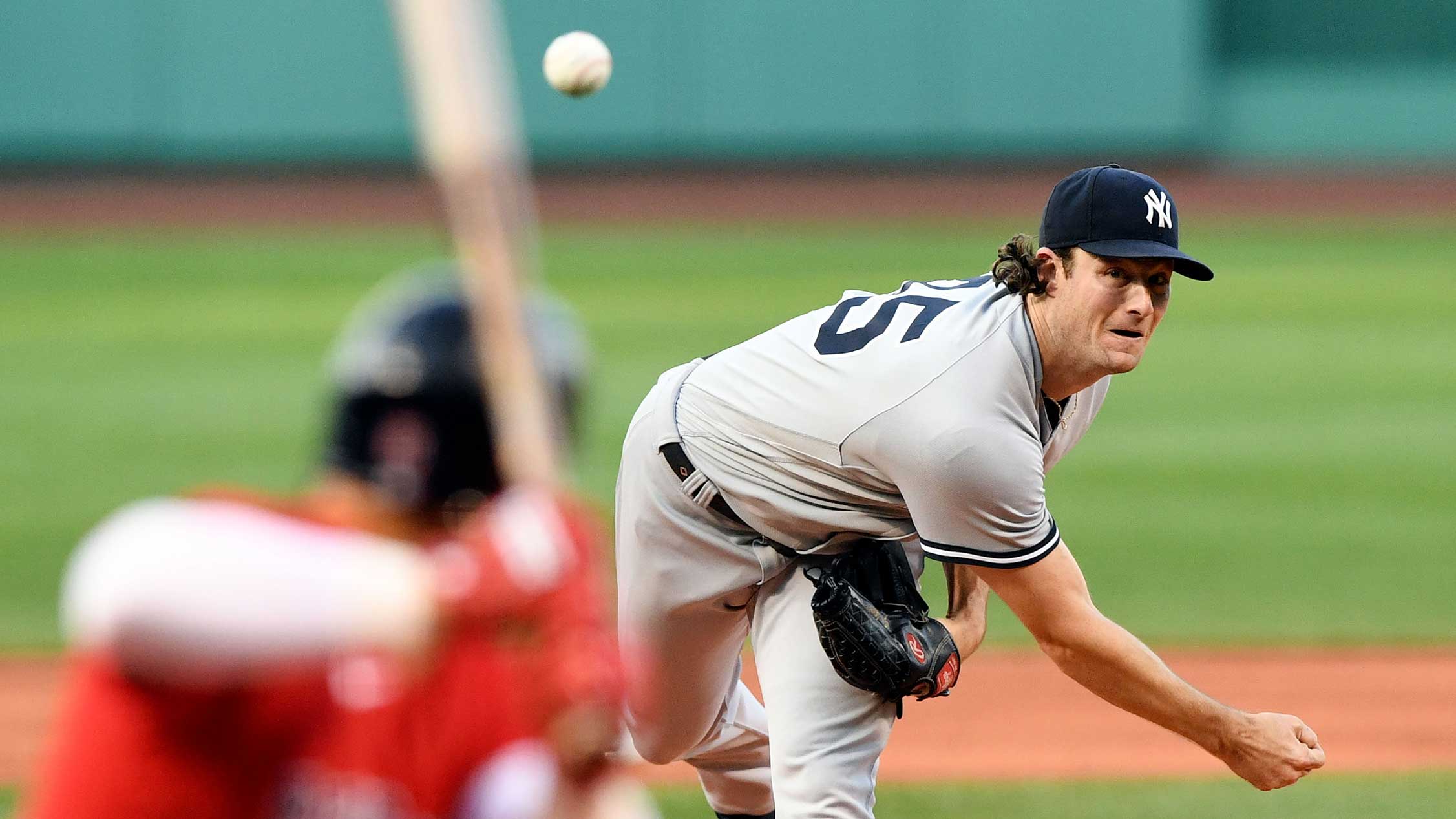 How to Watch Yankees Vs. Red Sox in 2021 AL Wild Card Game

Tuesday night's game will decide who makes it to the American League Division Series, which begins Thursday, to take on the Tampa Bay Rays. The last time the Sox won the AL Division Series was in 2018.

This will be the fifth time these historic rivals are playing in the post-season. Both teams have identical records this season: 92-70. In a series of press conferences, players on either side have said they’re ready to bring it Tuesday night.

"It’s going to be nuts," Red Sox outfielder Alex Verdugo said. "I’ll tell you what, it’s better than being at the Yankees for sure. The fact that we get our home field advantage and all that, that’s what we ask for.”