It may be August, but Dunkin' is ready for fall already

With temperatures reaching almost 100 degrees, it definitely does not feel like fall is right around the corner. One hallmark of New England autumn, however, is already almost here: pumpkin spice is about to be back at Dunkin’.

Starting next Wednesday, Aug. 18, anyone looking to put summer in the rearview and jump into fall can start with one of Dunkin’s numerous pumpkin- and apple-flavored seasonal specials, the company announced Wednesday.

The fall menu features annual classics like the signature pumpkin spice latte and pumpkin-flavored coffees, muffins and donuts. It also includes a number of new specials, including a pumpkin cream cold brew and a pair of apple-cranberry flavored drinks, according to the announcement.

The menu will be available nationwide, the company said. 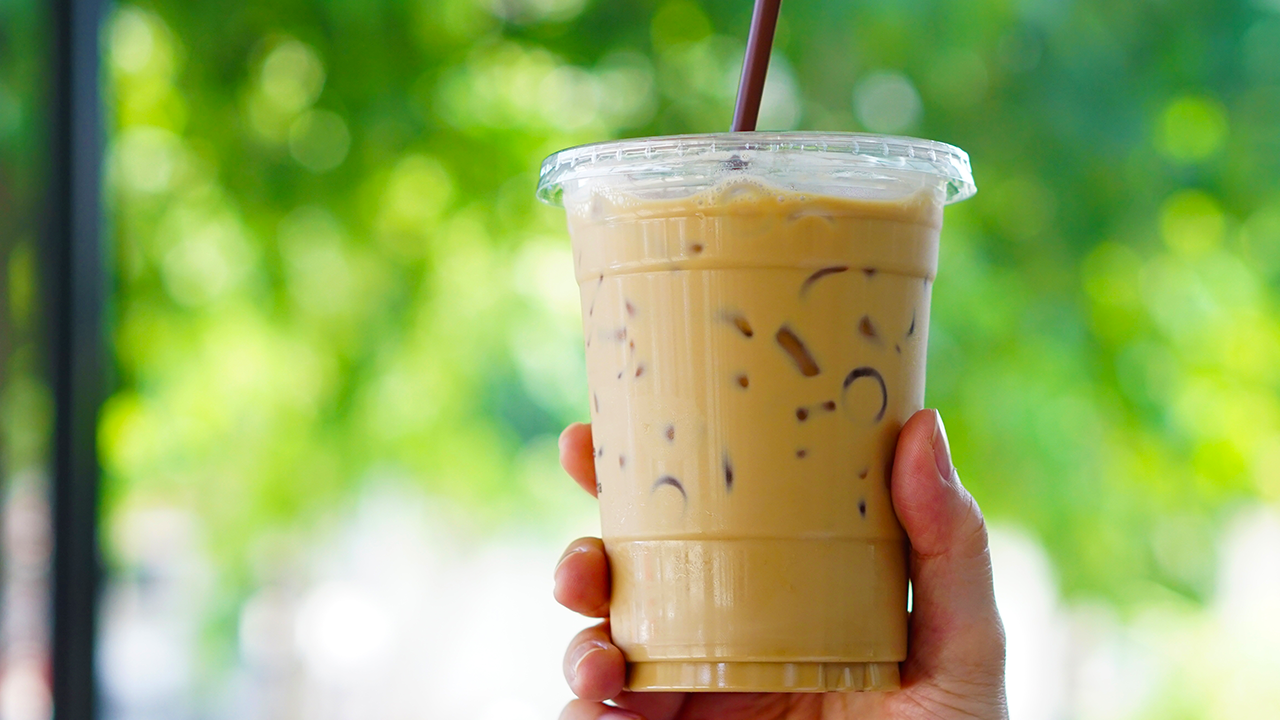 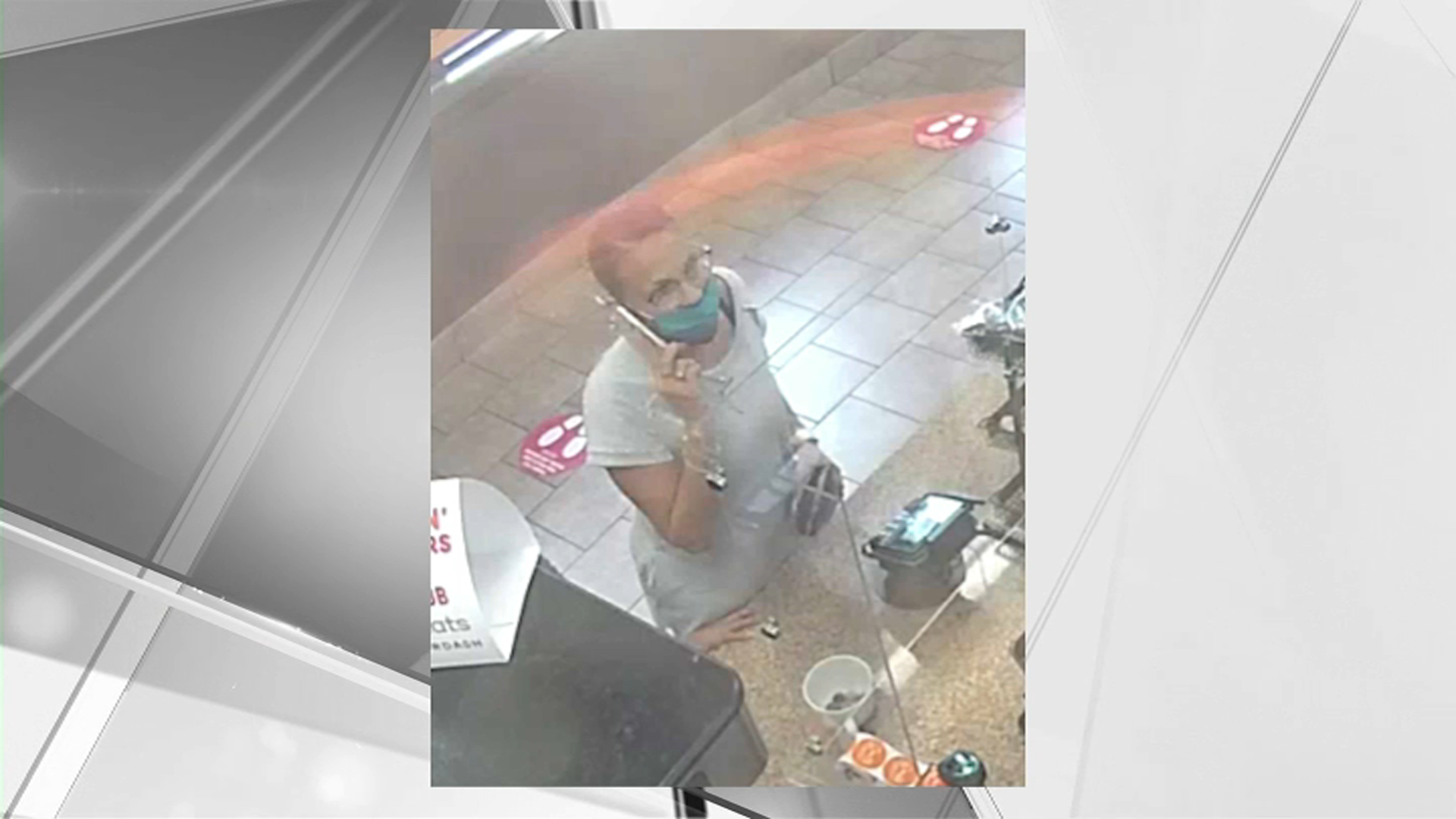