Xi Chen, 53, of Andover, Massachusetts, had been attempting a "Presidential Traverse" through the White Mountains

Authorities in New Hampshire announced that a hiker who'd been pulled from a trail in the state over the weekend has died from his injuries.

Xi Chen, 53, of Andover, Mass. was initially pulled from the Gulfside Trail on Saturday near Mt. Clay while attempting a "Presidential Traverse" through the Presidential Range of the White Mountains, according to the New Hampshire Fish and Game Department. According to WMUR in New Hampshire, Chen was found in an unresponsive and hypothermic state. 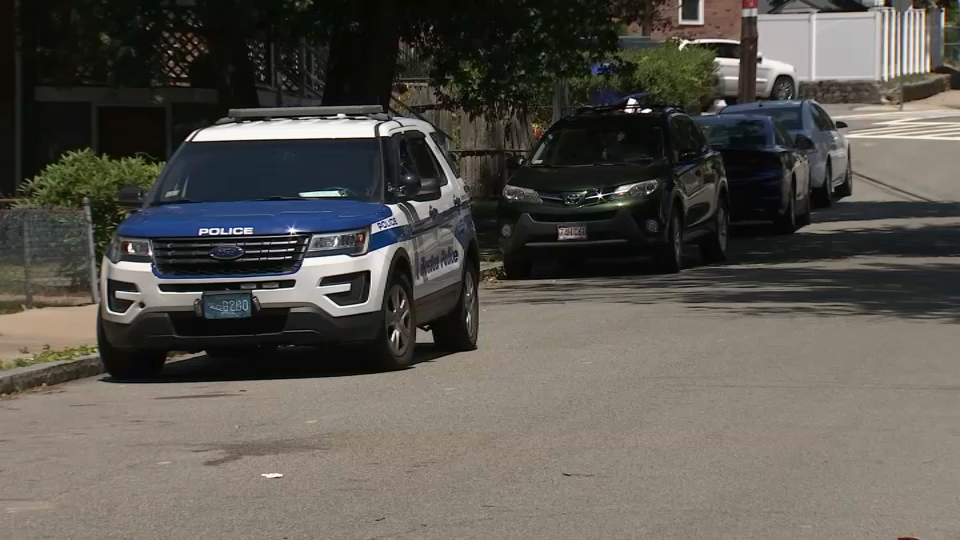 Attempts to revive Chen after he was transported to Androscoggin Valley Hospital in Berlin, NH, were unsuccessful, authorities said, and he was pronounced dead on Sunday.

According to the New Hampshire Union Leader, Chen had texted his wife that he would die without help. Extreme weather conditions, including freezing temperatures, 80 mph wind gusts and heavy rains were a factor in rescue efforts.