For the first time, a pygmy hippo was born at the Franklin Park Zoo, the Boston institution announced Tuesday.

The 13-pound male calf was born on Oct. 5, the zoo said in a video posted to Facebook.

"Hip Hip Hooray!" the zoo said in the post. "Say hello to our tiny new addition: a male pygmy hippo."

The calf was bright, strong and aware at birth, and he held his head up right away, according to Dr. Eric Baitchman, Zoo New England's vice president of animal health and conservation. Zoo staff gave the calf a physical examination for his first checkup, taking his temperature, monitoring his heartbeat and examining his eyes and feet.

Franklin Park and Stone Zoos open for members for the first time in several weeks since the pandemic started with new social distancing measures in place.

"The birth was a joyous moment, marking the culmination of years of work, careful planning and dedication by the Animal Care and veterinary teams," a post to Zoo New England's website said. The zoo credits a training program with allowing staff to monitor the calf's mother, Cleopatra – known as "Cleo" – throughout the pregnancy via ultrasound.

Cleo gave birth to stillborn calves in 2018 and 2019 due to prolonged labor, so staff made the decision early in this pregnancy to induce her in order for the veterinary team to assist if needed, according to the zoo. Cleo received an initial hormone injection to prepare for labor on Oct. 3 before receiving another one approximately 24 hours later, while her care team monitored her around the clock. 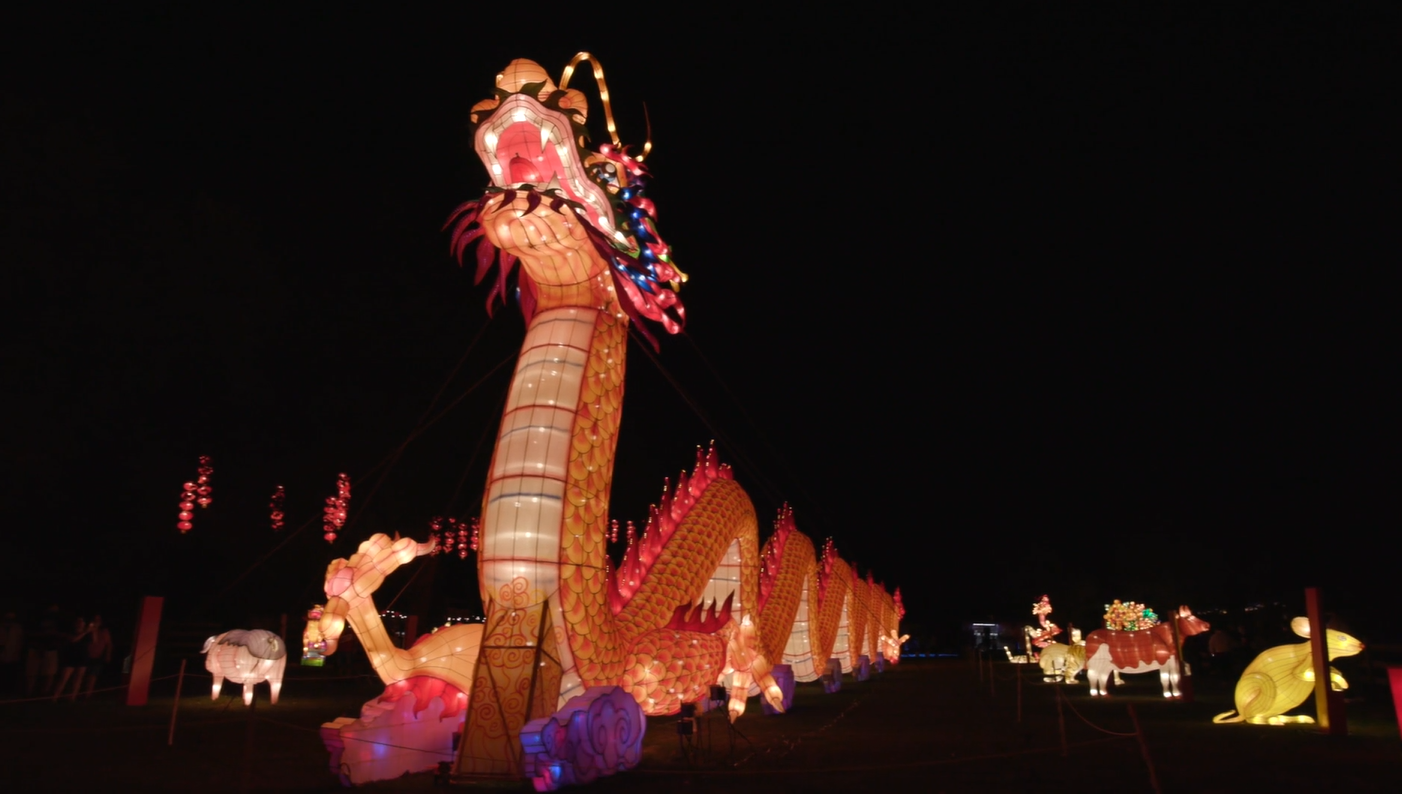 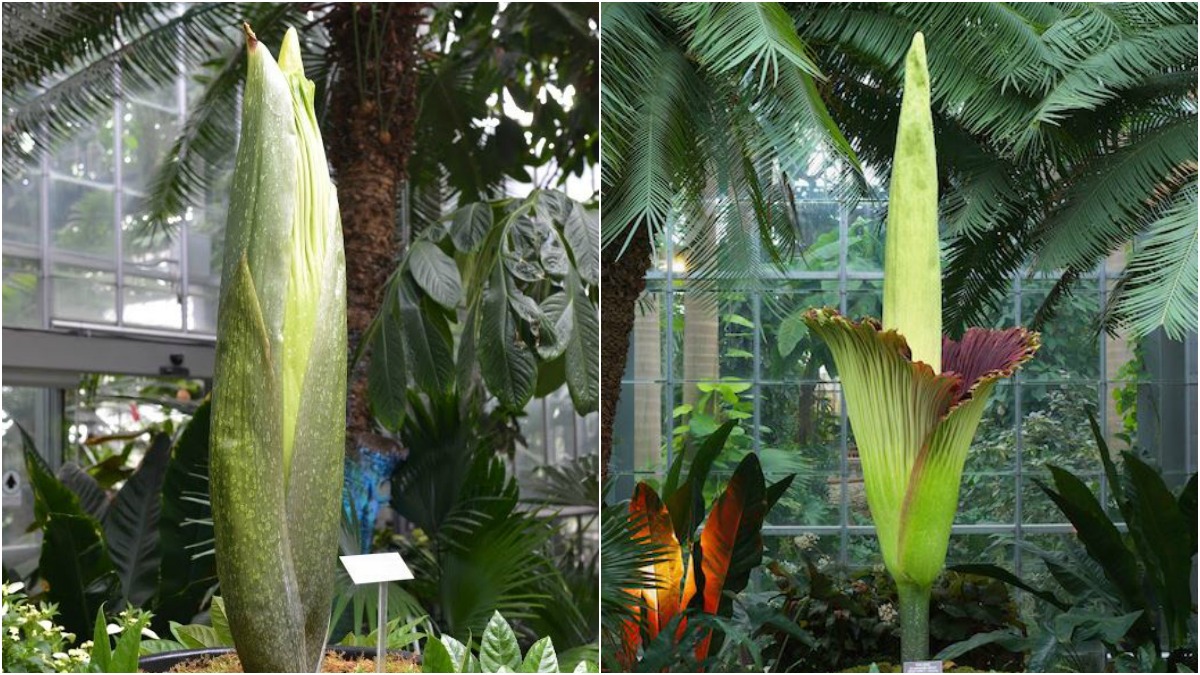 On Oct. 5, Cleo began showing signs of labor but without contractions. The veterinary team decided to manually deliver the calf after oxytocin injections were not effective to induce contractions, the zoo said.

The calf will spend time bonding with Cleo behind the scenes before the two make their exhibit debut together.

Zoo New England participates in the Pygmy Hippo Species Survival Plan, and each new birth contributes to the continued survival of this species, the zoo said.