Greg Zanis has set up crosses after the mass shootings in Las Vegas and after the school shootings at Columbine, Sandy Hook and in Orlando

An Illinois man who has delivered more than 26,000 white crosses to sites around the U.S., largely to remember victims of gun violence, now finds himself doing the same in his hometown.

"I just didn't see it coming," said Greg Zanis, who made crosses for the five victims of the shooting Friday in Aurora, Illinois, where an employee about to lose his job opened fire inside the Henry Pratt Co. warehouse.

Zanis has set up crosses after the mass shootings in Las Vegas and after the school shootings at Columbine, Sandy Hook and in Orlando. The total was 26,274 in the last 22 years and as of Saturday the number is now 26,379. Last year, Zanis said, he made 5,000 crosses and he has been working on a batch of crosses for victims of Chicago gun violence that he was to deliver to a Sunday vigil. 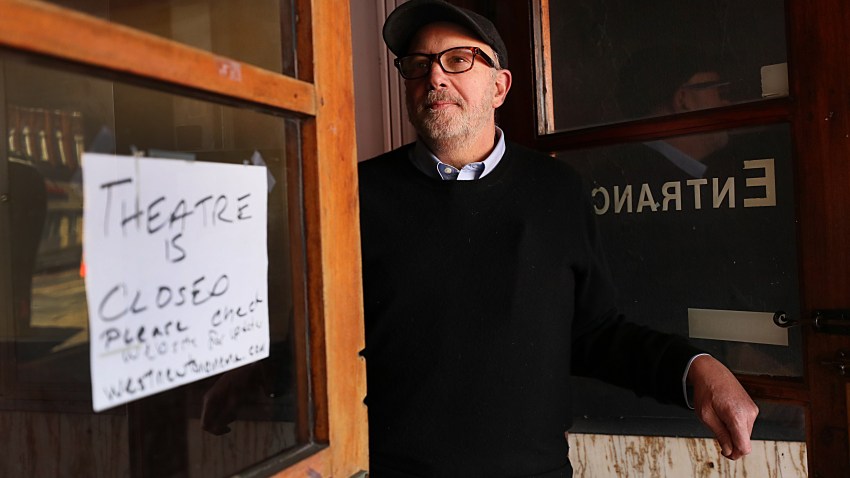 Zanis uses "the best lumber I can find" and uses two coats of white paint, a large red heart and the victim's name and a serial number.

Zanis said he heard squad cars Friday afternoon because he lives near the police station and shortly after heard about the active shooter situation. Zanis started making crosses when he heard people had died. He placed five crosses outside the Aurora warehouse Saturday.

Zanis usually places the crosses and leaves, but now because it's his hometown he says he will attend all the vigils and funerals.

"I feel like I am carrying the weight of the whole city on my shoulders," he said.