Janey pleaded with residents not to use fireworks, saying it was illegal to do so and was triggering for veterans and others

Boston Mayor Kim Janey on Thursday unveiled a five-part plan to ensure public safety this summer, saying a peaceful city is vital for residents to heal from the "trauma" of the COVID-19 pandemic.

At a news conference, Janey said that, even though crime is down by about 20% compared to last year, the city is planning to boost services to make sure people stay safe during the summer months.

Under the plan, the city will increase youth programs through the Department of Children and Families such as the Super Teens Program, which provides educational activities for 13- and 14-year-olds.

The city will provide 4,000 youth jobs and mentoring activities for at-risk young people. Janey is also proposing to make membership at all DCF facilities free this year.

Boston police will work to "cool" hot spots for gang violence with direct intervention from the department's Youth Violence Strike Task Force as well as the drug unit.

Janey said the city will connect neighborhoods to resources to help them recover from violence, including programs to build trusting relationships between students and adults. Social workers will also be made available to help families in need through the police department, and resources will be deployed to assist the homeless population.

The city will expand outreach to groups susceptible to gun violence, particularly those ages 17 to 24 ,the mayor said. Moreover, a program will be offered to provide job training opportunities to young people currently in gangs, Janey said.

Finally, the city will also organize community activities in public spaces in Roxbury, Dorchester and Mattapan, including activities put on by the police department.

Janey also pleaded with residents not to use fireworks, saying it was illegal to do so and was triggering for veterans and others.

"We have all experienced the trauma of COVID," Janey said."Let's do all we can to promote peace in our communities. Let's all stay safe and let's all enjoy this summer without fireworks."

Residents were encouraged to call 311 to report any firework use.

District Attorney Rachael Rollins said her office had approved arrest warrants for some 40 to 50 people who are "driving some of the violence in our most impacted communities" and would continue to present the cases to the grand jury -- moves she said would help curb violence.

The remarks came as the city prepares to lift remaining COVID-19 business restrictions in line with the rest of the state.

Gov. Charlie Baker announced last week that Massachusetts will rescind the state's current mask order and lift nearly all COVID-19 business restrictions effective Saturday, May 29, just in time for Memorial Day weekend. Janey said the city would do the same.

Massachusetts restaurants have relied on outdoor dining through the pandemic, and it could remain in effect for an additional six months.

The remarks also came after a judge on Wednesday blocked the firing of Boston Police Commissioner Dennis White, who's been on leave over accusations of domestic violence and whom Janey has said she intends to move on from.

The Superior Court judge, Heidi Brieger, signed off on a request from White's attorney to block Boston from terminating White's employment until his appeal is heard. On Tuesday, she'd allowed White's dismissal to move forward -- that's the order White is appealing.

"If [the firing] occurs without a trial-like, name-clearing hearing to which he is entitled, his reputation will be permanently ruined making it impossible for him to pursue employment in his profession," the attorney, Nicholas Carter, wrote.

Brieger wrote on the request, "Upon review, this motion is allowed." She signed and dated the request Wednesday.

On Thursday, Rollins commended the police department for being "incredibly professional during a time of uncertainty." 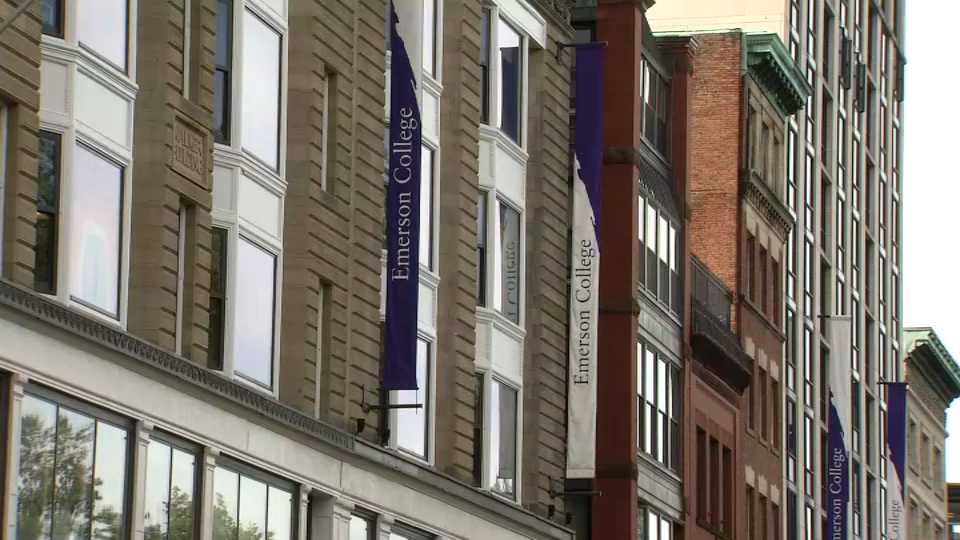 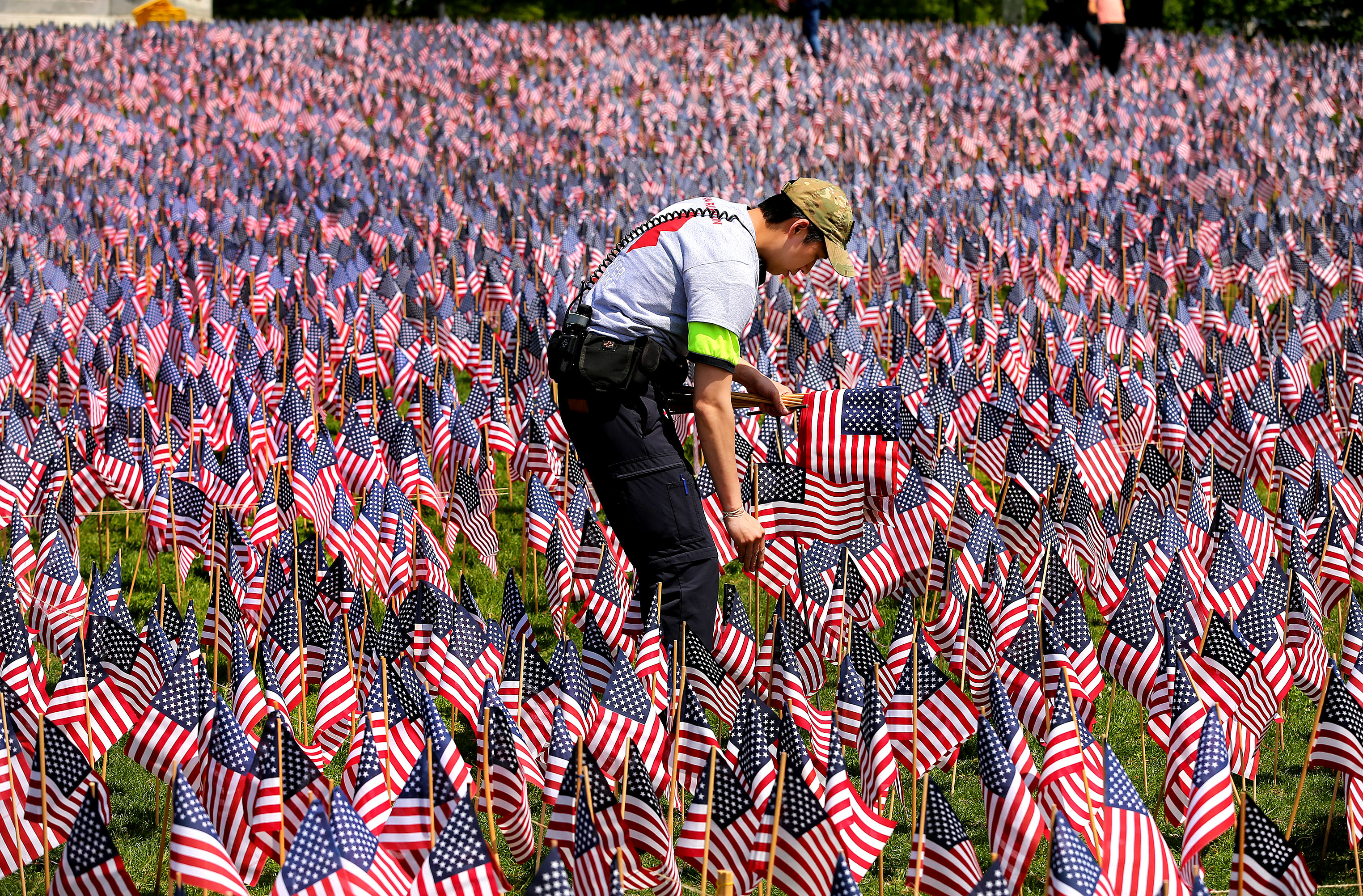