Direct JetBlue flights between Boston and London have been pushed back several weeks this summer, the airline said Tuesday.

JetBlue had initially planned to start flights between Boston Logan International Airport and both of London's major airports, Heathrow and Gatwick, on July 19 and Aug. 22, but instead they'll begin Aug. 4 and Sept. 20, the airline told NBC Boston.

The later start date is down to a delay in the delivery of two planes ordered to operate transatlantic flights from Boston, the airline said.

In the statement released by JetBlue, London was called the "largest nonstop market not currently offered by the airline in Boston," as well as one of "the most requested destinations from the airline's large Boston customer base." 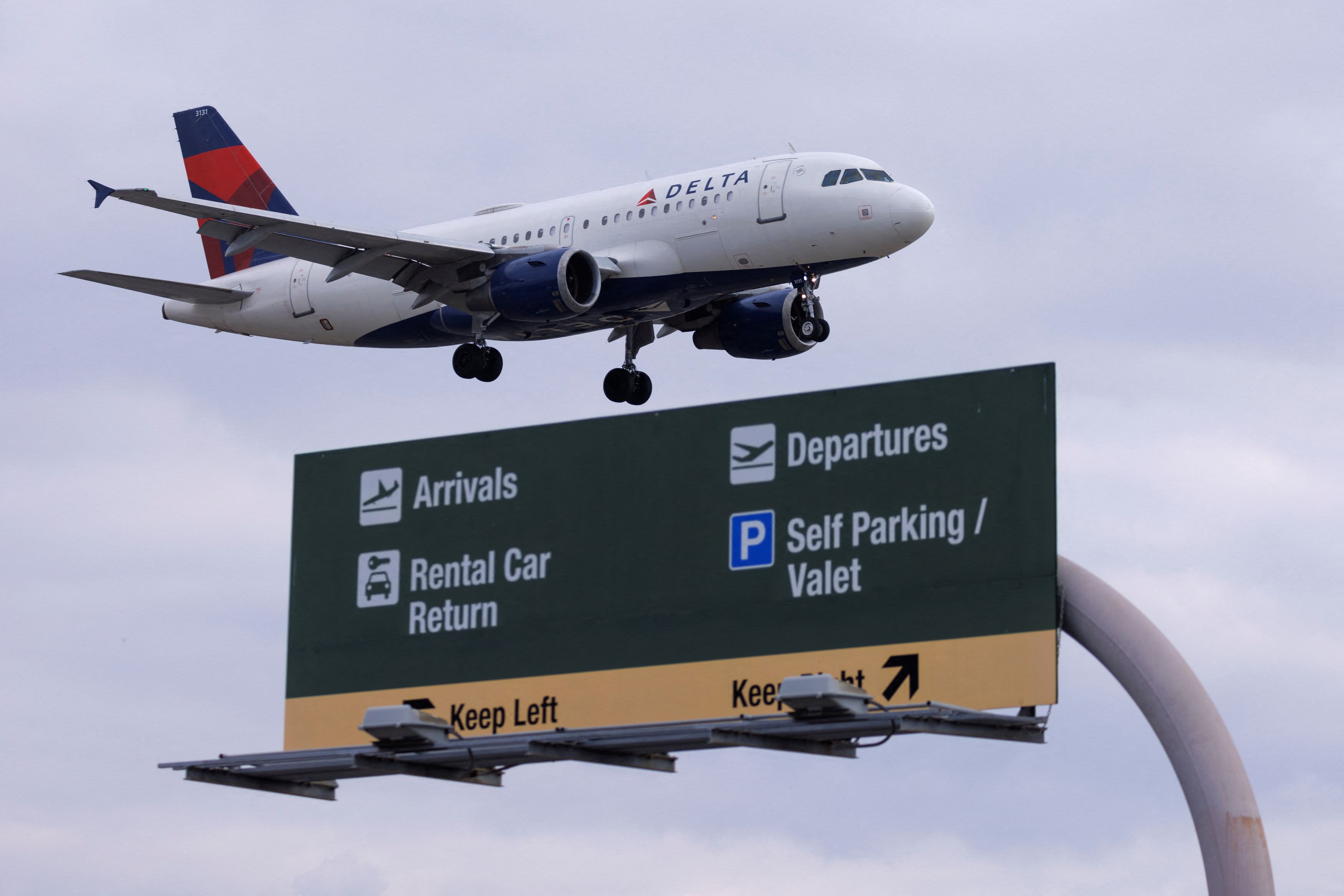 Prepare for Sticker Shock If You Are Traveling This Summer