Now 21 years old, Justina Pelletier was 14 when she was placed in state custody in Massachusetts in 2013

Boston Children's Hospital wasn't medically negligent in its treatment of a Connecticut teen who spent nearly a year in state custody after doctors suspected her parents of medical child abuse, a jury in Boston concluded Thursday.

The verdict in the medical malpractice lawsuit brought by the family of Justina Pelletier capped a high profile dispute that drew national media attention and sparked a broader debate over parental rights.

Doctors and Pelletier's parents disagreed on whether the cause of her numerous health problems, which included an inability to walk, talk or swallow, were true medical ailments, as her parents maintained, or were largely psychological.

The Suffolk County jury reached its verdict after less than six hours of deliberating Thursday.

"The jury's decision affirms what Boston Children's Hospital has always believed: that our clinicians provided Justina Pelletier high quality, compassionate care, and always acted in the best interest of her health and well-being," the hospital said in a statement.

Jury selection is underway in a lawsuit over a diagnostic dispute at Boston Children's Hospital.

Now 21 years old, Pelletier was 14 when she was placed in state custody in Massachusetts in 2013.

She had been diagnosed at Tufts Medical Center in Boston with mitochondrial disease, a disorder that affects cellular energy production.

But doctors at Boston Children's Hospital suspected it was a case of Munchausen syndrome by proxy, and that Pelletier's psychological needs were being ignored by her parents in favor of unnecessary medical tests and procedures.

When her parents rejected that diagnosis and tried to take her back to Tufts, the allegations of medical child abuse were raised, and the Massachusetts Department of Children and Families took custody of her.

She was eventually returned to the care of her parents in 2014 after a judge's order.

Pelletier's parents filed their civil lawsuit against the hospital and four of their daughter's doctors and caregivers in 2016, claiming they violated their civil rights.

The family's attorneys said the decision to place the girl in state custody was based on intentional lies, bias against the parents, and an unfounded diagnosis that blamed the parents for their daughter's poor health.

More on the Pelletier case 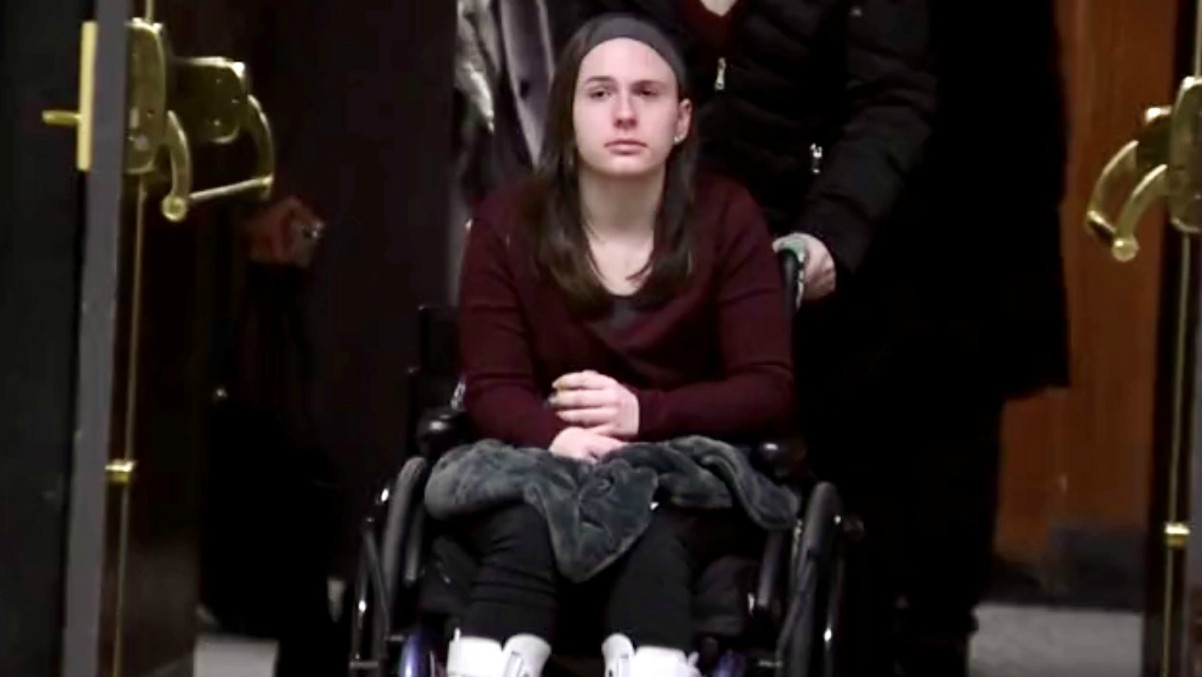 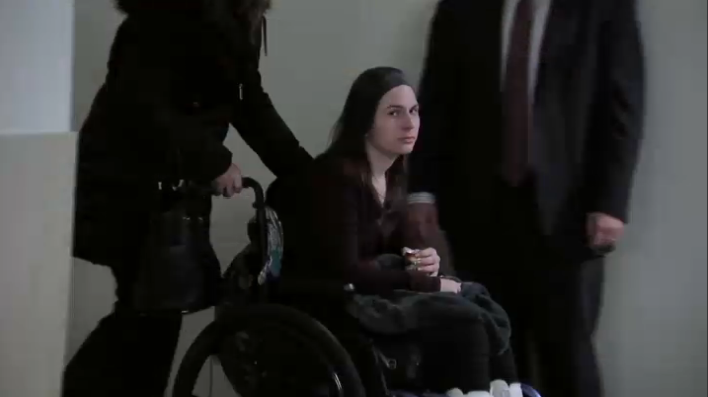