A 16-year-old minor from Providence is accused crashing a car that was wanted for an armed carjacking into a house in Randolph, Massachusetts Wednesday

A 16-year-old from providence allegedly stole a car and crashed it into a home in Randolph Wednesday night, according to Massachusetts State Police.

Authorities were on the lookout for the 2012 Acura TL sedan after Avon police responded to reports that it was stolen around 10 p.m. at Walmart on Route 28. A silver handgun was flashed during the carjacking, according to police.

A Sergeant with the State Police K9 Unit began following the car just after 10:20 p.m. until it crashed at 605 North Main Street in Randolph.

The Sergeant first saw the youth driving northbound on Route 28 in Randolph. The Sergeant caught up to confirm it was the stolen car.

He then turned onto Pond Street and pulled behind Market Liquors. The Sergeant pulled behind him and activated his blue lights. The suspect fled at a high rate of speed and circled back onto Route 28 heading southbound. The Sergeant, assisted by this point by another Trooper.

Around the 600 block of North Main Street (Rt 28), the Acura veered to the left, crossed through the northbound lane, went through a fence and crashed into the front porch of the house.

The MSP Sergeant and Trooper, along with other Troopers and Randolph Police Officers, converged on the car. The driver, a male youth, was the only person in the car. The juvenile was taken into custody. He was checked by EMS but refused treatment. No injuries were reported.

The suspect, a 16-year-old boy from Providence, was charged with the following offenses: larceny of a motor vehicle, negligent operation, unlicensed operation, marked lanes violation, speeding, lights violation and failure to stop for police.

He was released to a family member after the booking process at the State Police-Milton Barracks. He will be scheduled by Norfolk Juvenile Court for arraignment in the near future. 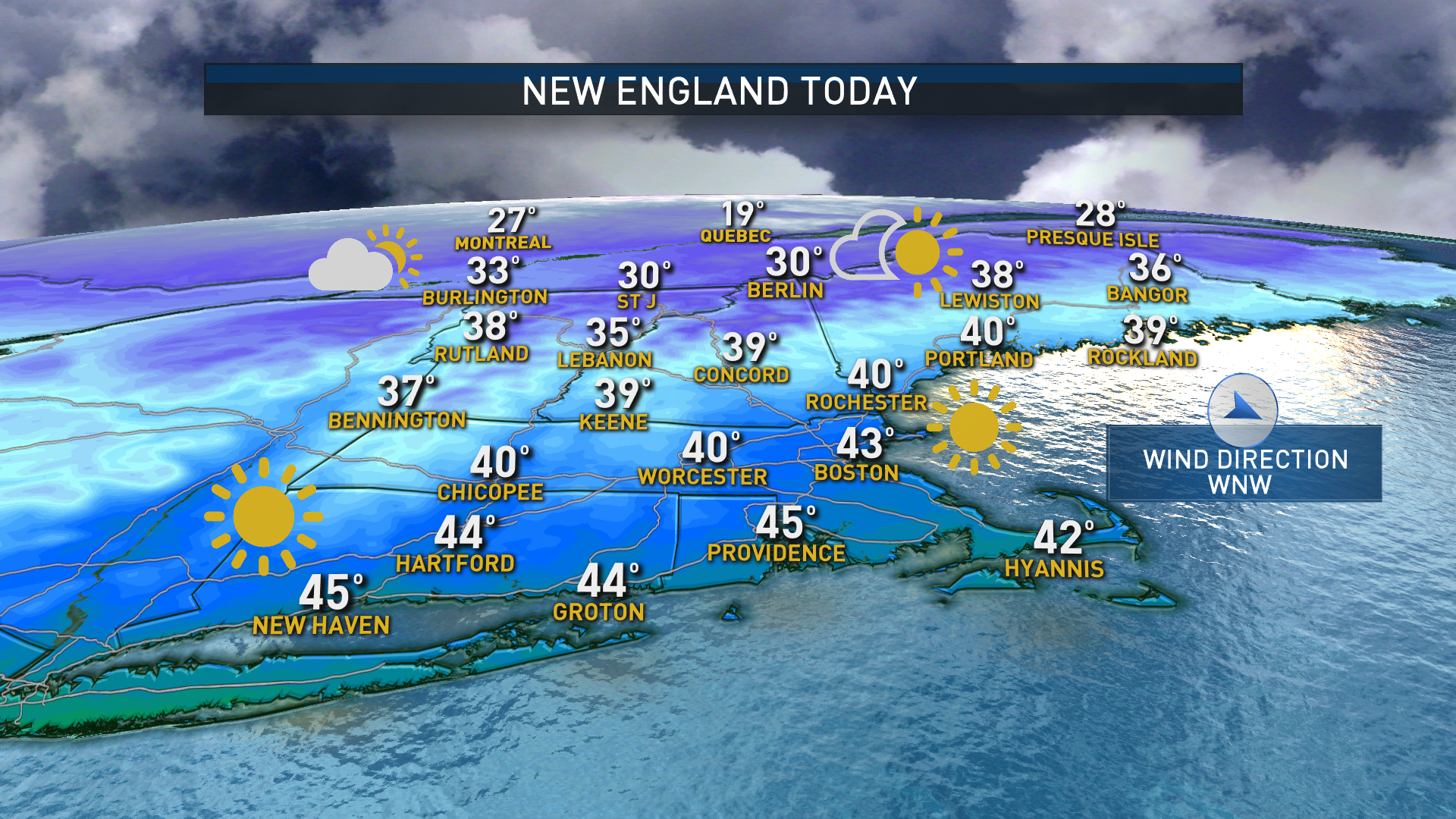 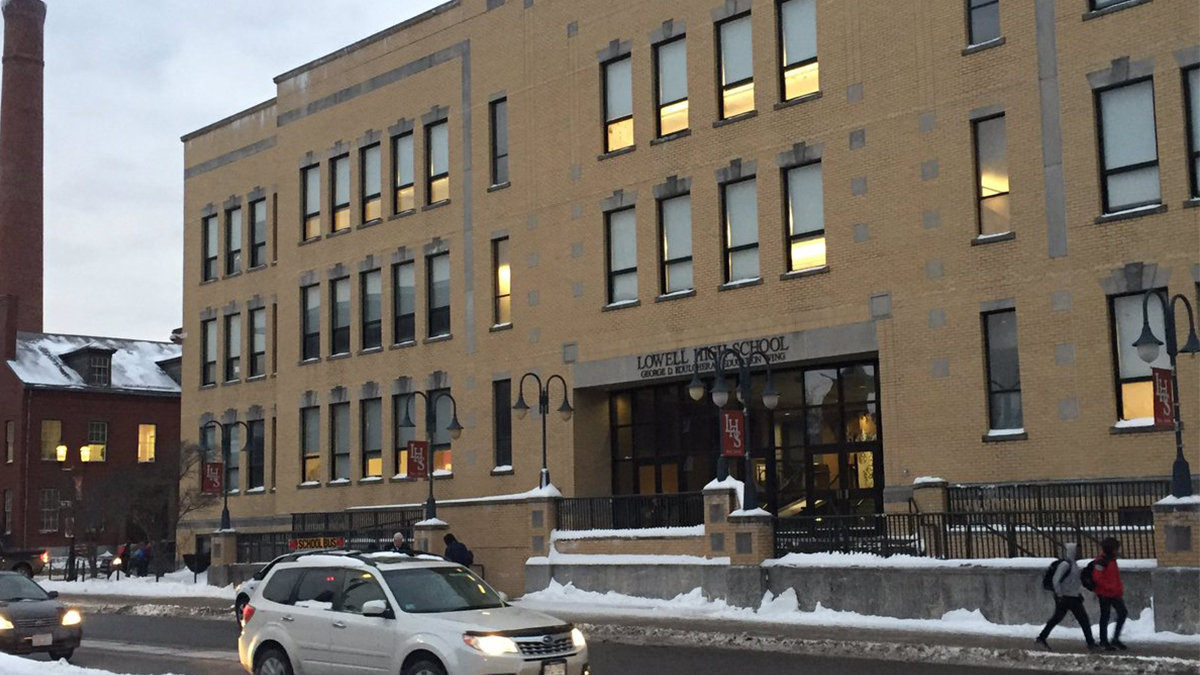