Brian Brito, 26, faces charges that include first-degree murder in the death of a food delivery man

A lawyer for a New Hampshire man charged in a 2017 deadly crime spree in Massachusetts requested separate trials for the alleged crimes on Monday.

Brian Brito, 26, faces charges that include first-degree murder in the death of a food delivery man.

Police said that the shooting was unprovoked and the result of a "road rage'" incident, The Salem News reported.

After the shooting, police said that Brito allegedly sexually assaulted a clerk at a convenience store and robbed the register.

Brito was spotted that night and arrested, the newspaper said.

Authorities said they found a gun that was linked to another shooting that injured two women.

Brito is being charged with murder, rape and robbery, alongside firearms charges for both shootings, the newspaper said.

Brito's attorneys said they will be relying on the insanity defense in his case. He has been granted an evaluation by an expert hired by the prosecution. 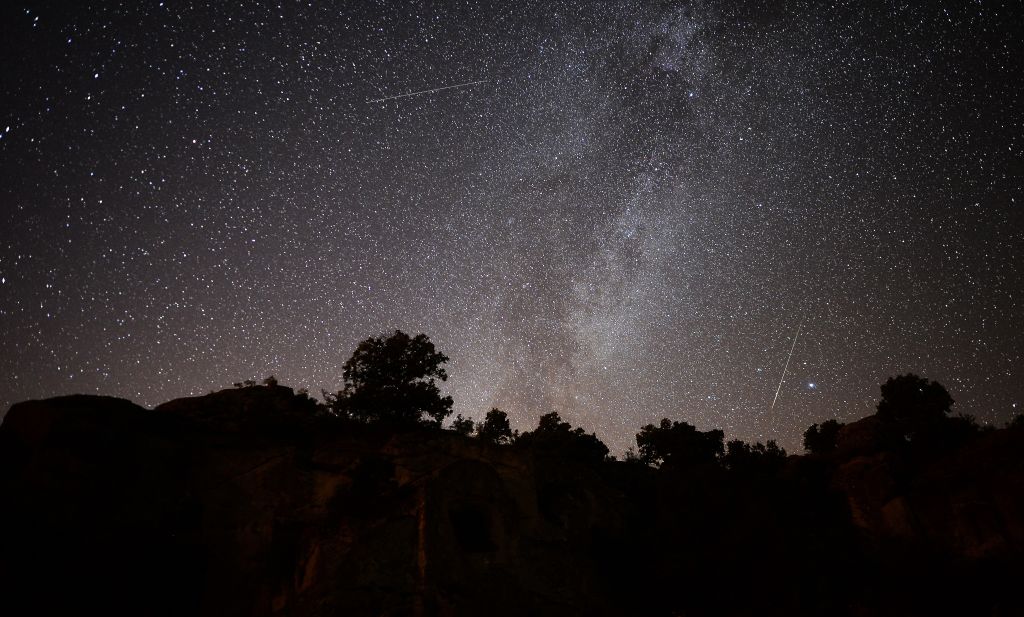 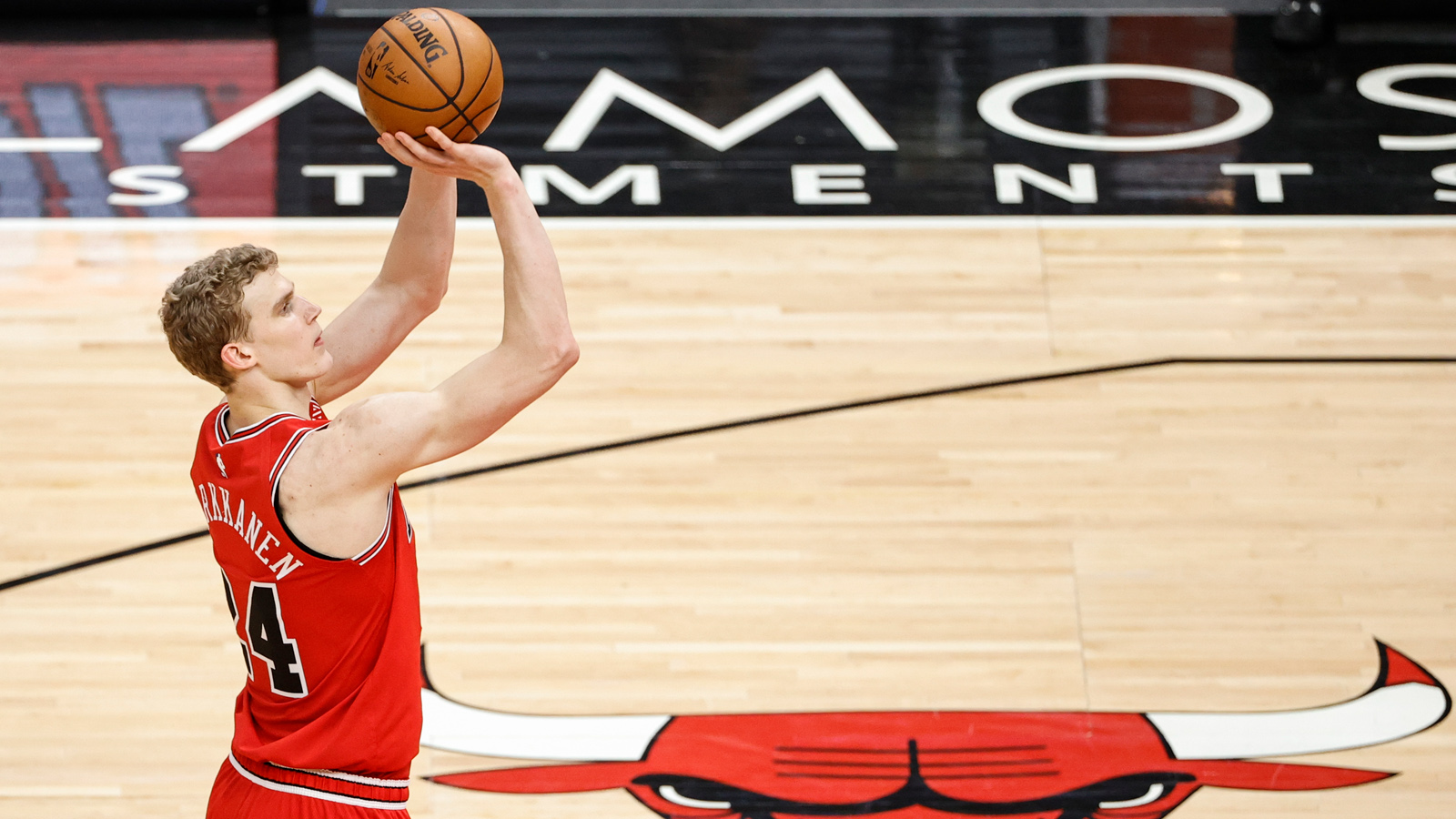