Vermont this weekend became the latest state in New England where people can legally buy marijuana in stores.

Recreational marijuana was legalized in the Green Mountain State in October 2020, after Gov. Phil Scott let a bill become law without his signature, but retail sales began Saturday. The drug was already approved for medical use.

Three stores across Vermont were the first to legally sell recreational marijuana to adults 21 and over Saturday. They are Mountain Girl Cannabis in Rutland, FLŌRA Cannabis in Middlebury and Ceres in Burlington.

"It's real monumental for the state and for us," Russ Todia, chief operating officer at Ceres, told NBC affiliate WPTZ on Friday.

Days after the legendary Red Sox slugger was immortalized in the Hall of Fame, Big Papi announced his entry into the marijuana business.

Other retailers are awaiting approval from the Vermont Cannabis Control Board.

New Hampshire is the only state in New England that hasn't approved retail sales of recreational marijuana.

Rhode Island approved it earlier this year, with a regulatory system still in the works, and Connecticut stores are expected to be allowed to sell recreation cannabis by the end of the year.

Adults in Massachusetts and Maine have been able to buy marijuana recreationally for several years. 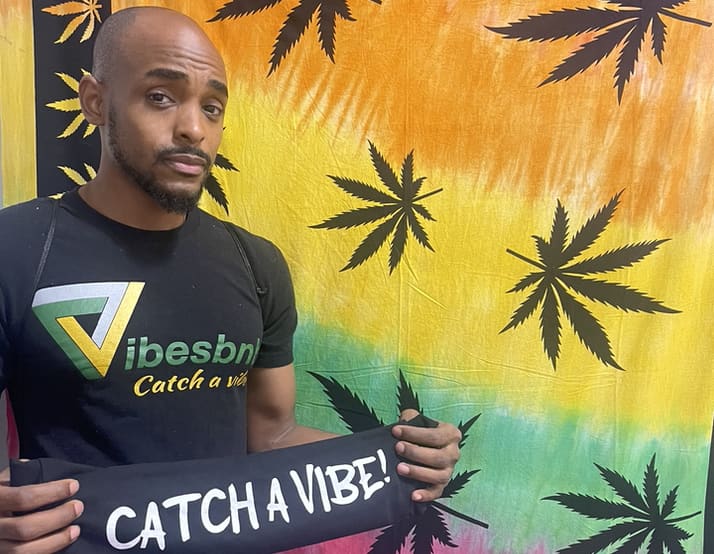 Check in, Smoke Up and Tune Out: Cannabis-Friendly Vacation Rentals Are Catching on 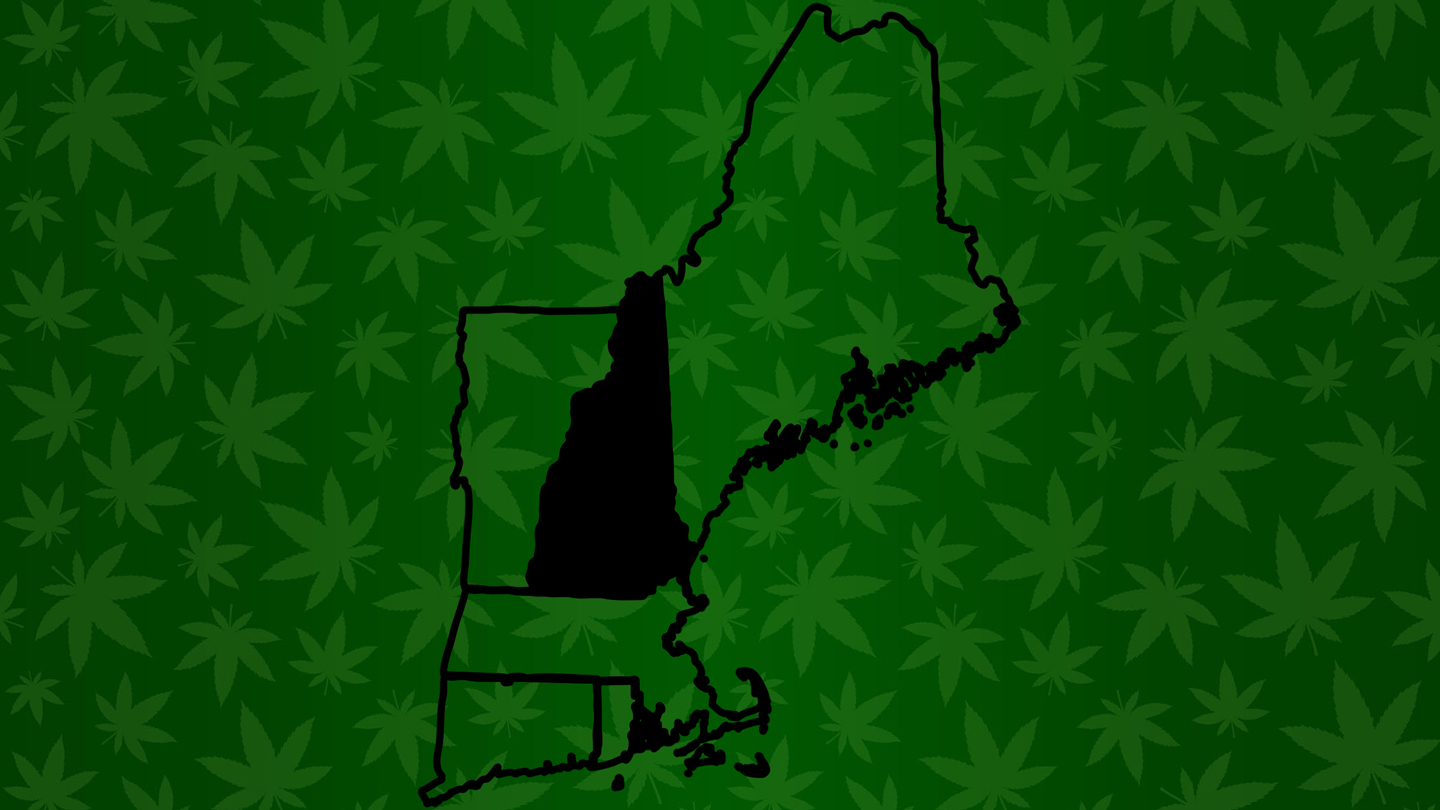 How Long Will NH Stay ‘an Island in New England' Without Legal Marijuana? 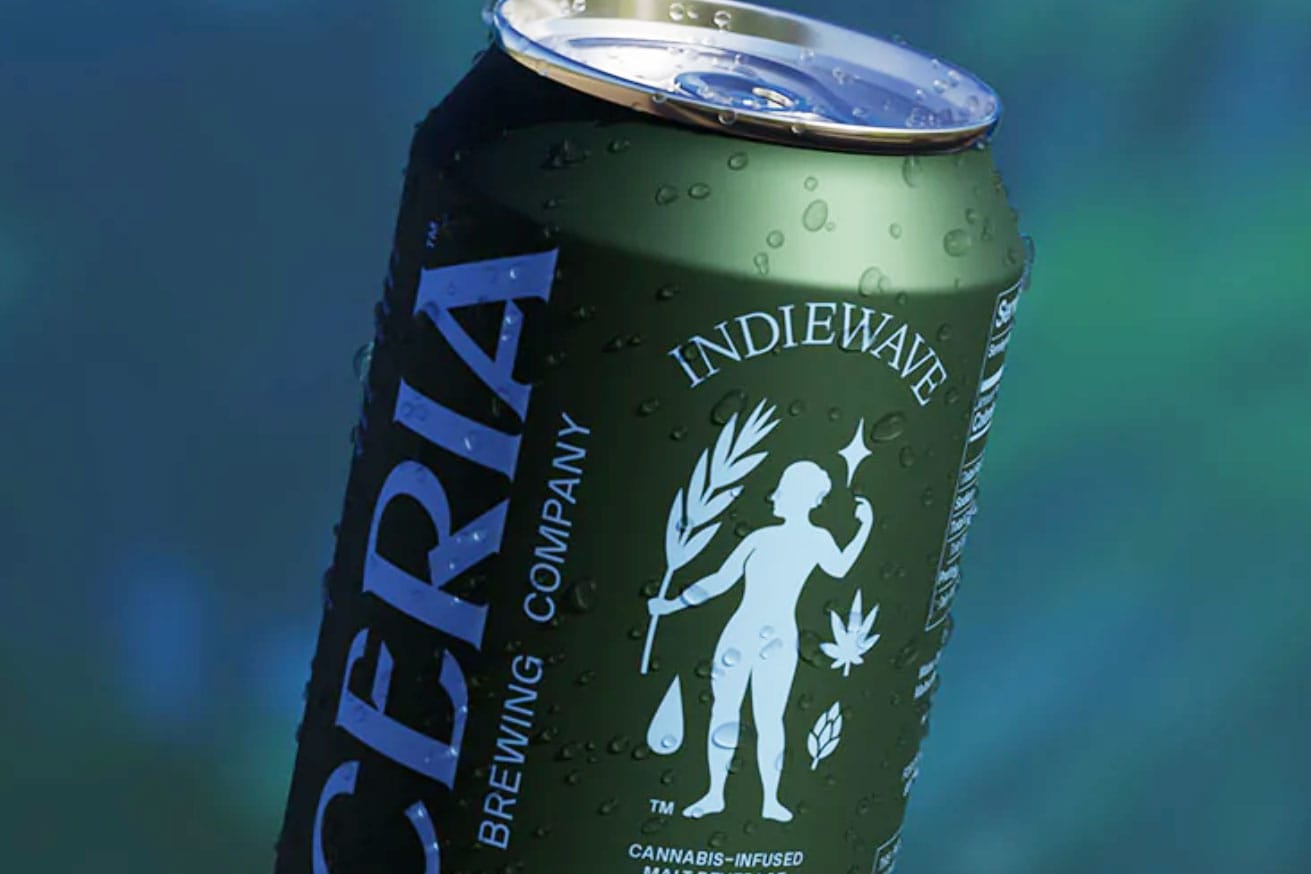