Lobster is more expensive than usual this season due to a limited supply, high demand and the reopening of the economy as the nation moves past the coronavirus pandemic

Summer weather has arrived, and New England tourists are hungry for a lobster roll or a whole cooked lobster — but they’re going to have to pay up.

Lobster is more expensive than usual this season due to a limited supply, high demand and the reopening of the economy as the nation moves past the coronavirus pandemic. Consumers are headed back to seafood restaurants and markets for the first time in months, and the lobsters there to greet them are at a premium.

Some Maine stores charged $17 or $18 per pound for live lobster in May, and that was about twice the price a year ago. Prices are lingering in the $13 or $14 range this month. Lobster is usually expensive in late spring, but this season has seen prices that are higher than typical.

The wholesale price for live, 1.25-pound lobsters in the New England market was $9.01 per pound on May 1, business publisher Urner Barry reported. That was about $2.70 per pound more than the previous May 1, and the highest price for that date in at least five years, the company reported.

The high lobster prices are an indicator that customers are looking to get back out to restaurants, and that high-end seafood is in high demand, said John Sackton, an industry analyst and founder of SeafoodNews.com.

A top lobster roll eatery in Maine, Red's Eats in Wiscasset, had to reopen in 2021 without lobster rolls, at least for a little while.

“It’s the strength of food service, and trying to gear up for what they think is going to be a strong summer,” Sackton said. “That’s pushing the price on a lot of these items that can draw traffic and are kind of must-have on a casino menu or something like that.”

Other factors influencing the high prices include a lack of available inventory and what appears to be a slow start to the fishing season. New England’s busiest lobster fishing season takes place in summer, and many harvesters are just starting to get their traps into the water.

“The fishermen will tell you, check back at the end of the season, then they’ll know whether they had a good season,” said Beth Casoni, executive director of the Massachusetts Lobstermen’s Association.

U.S. lobster fishing is based primarily in Maine, though many lobsters also come ashore in Massachusetts, Rhode Island and New Hampshire. Fishermen managed to have a productive season in 2020 despite the economic damage caused by the coronavirus pandemic.

Maine fishermen brought more than 96 million pounds of lobsters to the docks, and while that was the lowest total since 2010, it was still much more than they typically caught in the 1990s. 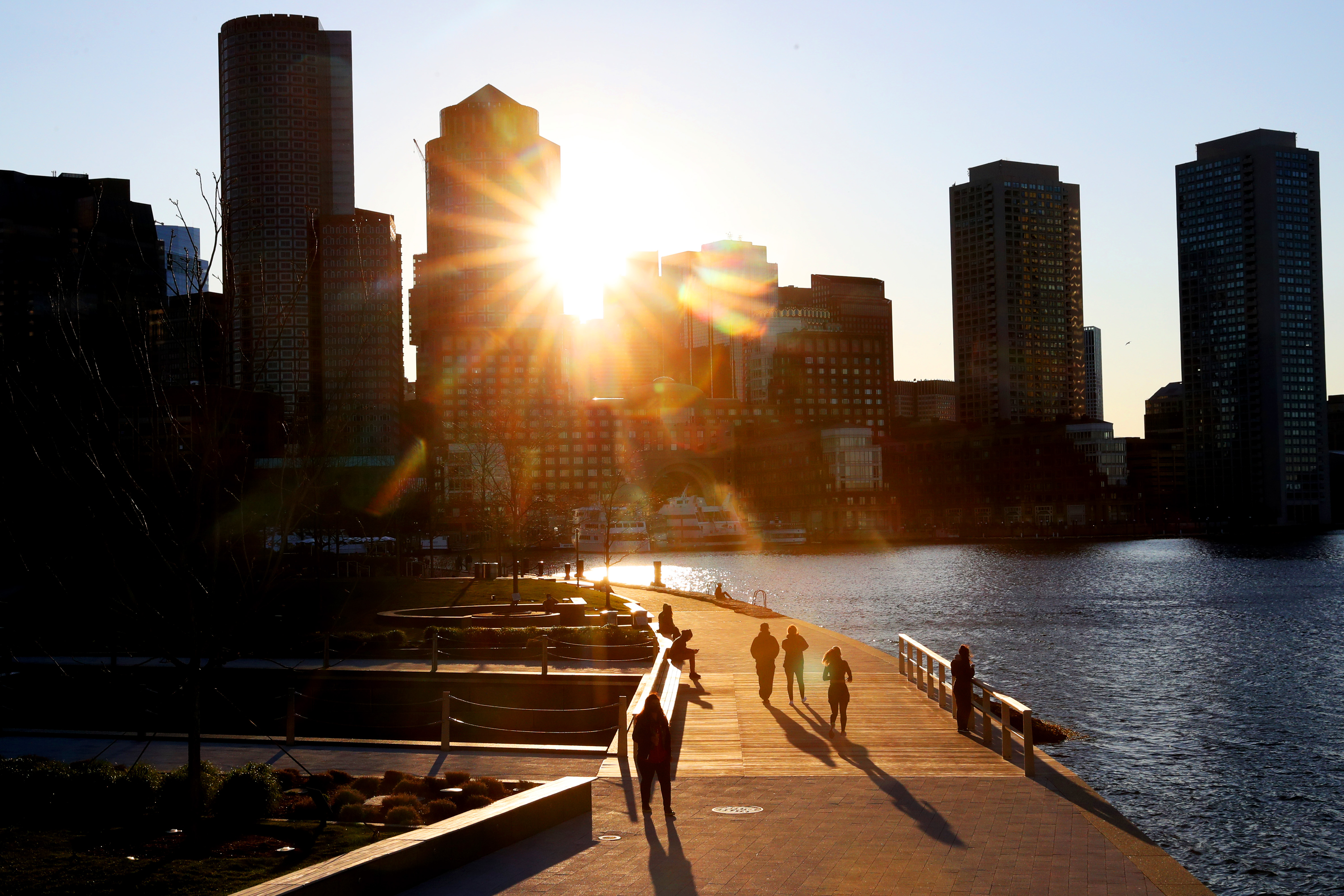 Everything You Need to Know About Visiting Boston This Summer 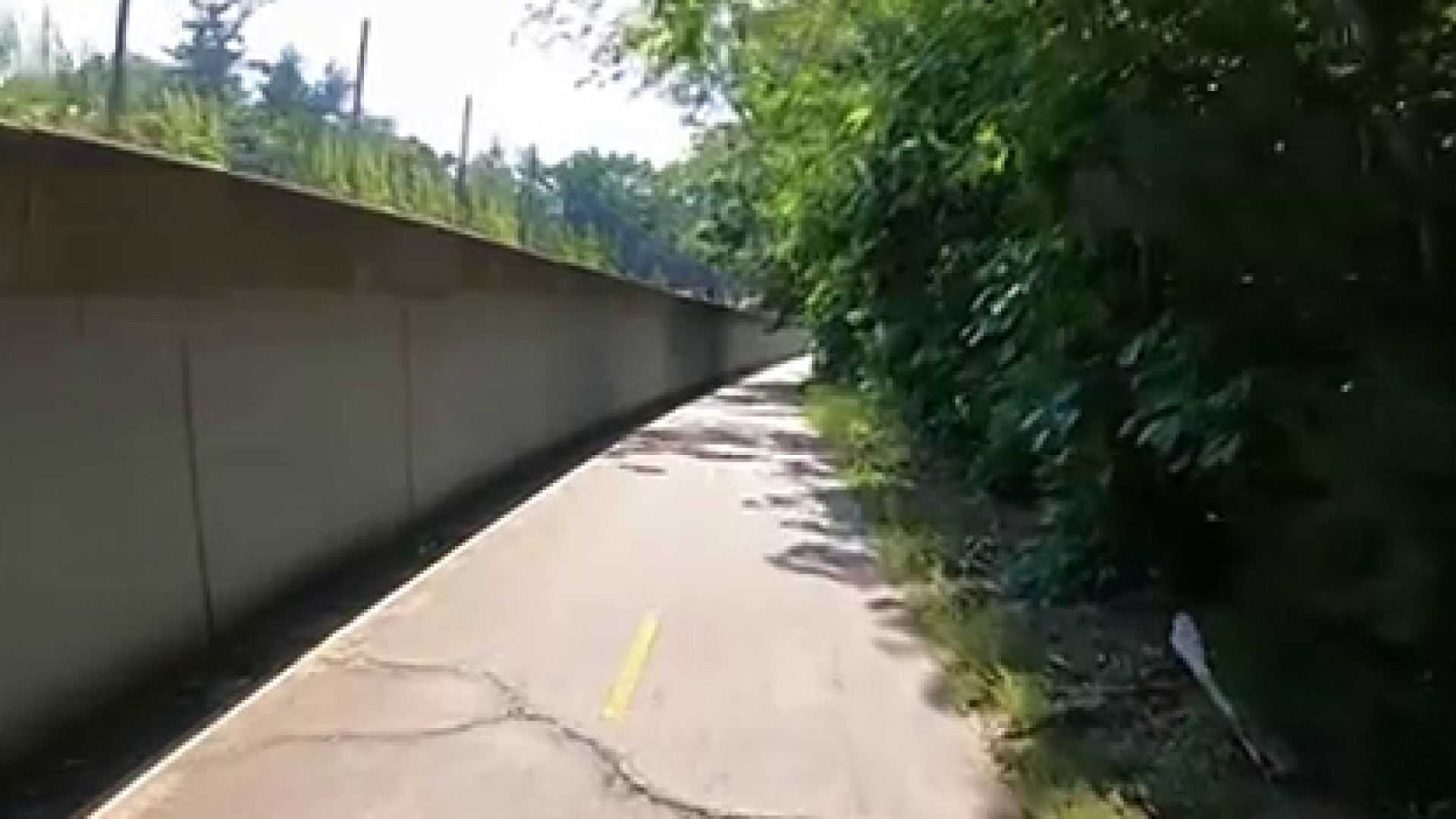 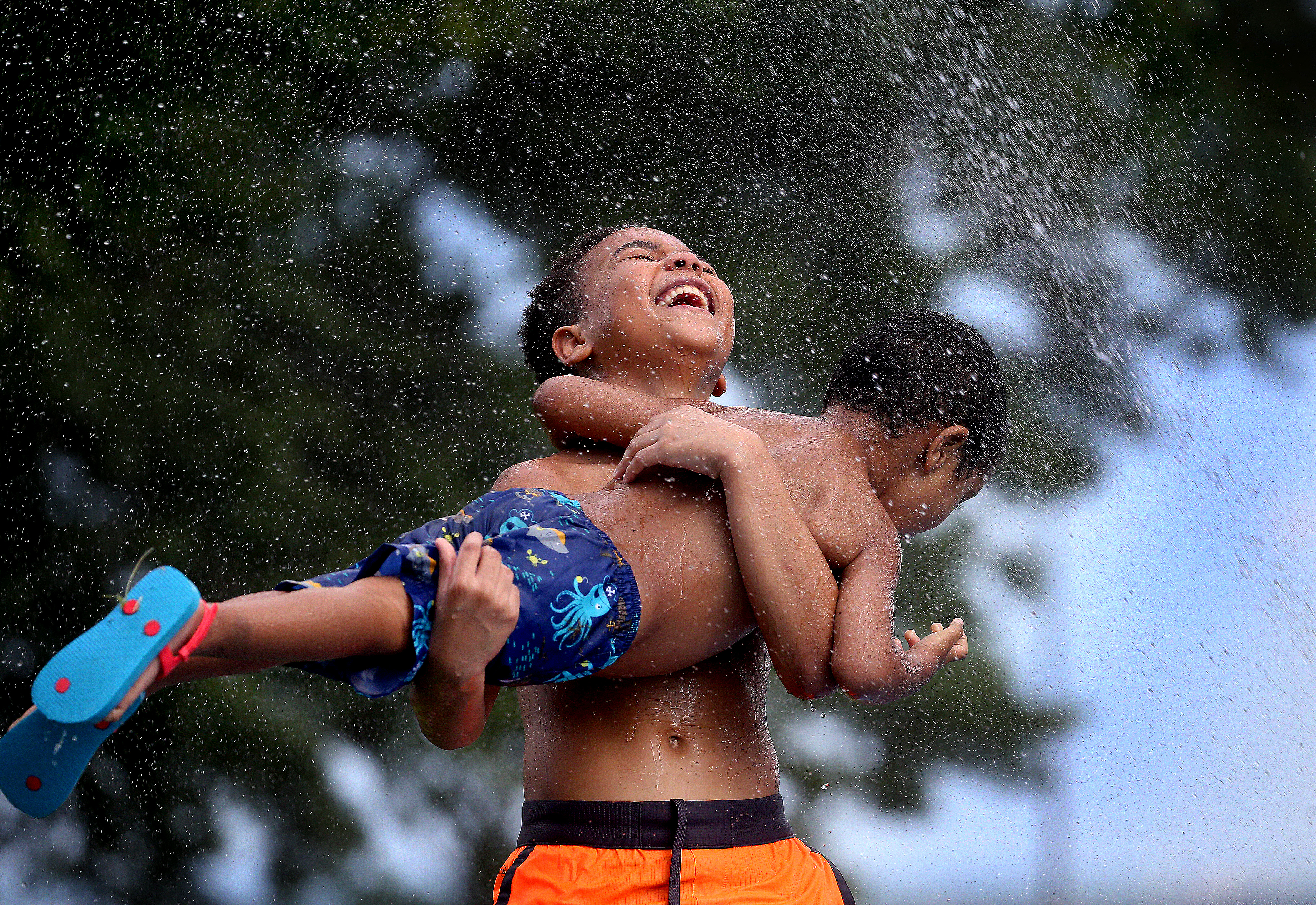