The woman screamed, fought back and was able to get free -- then recorded cellphone video of the man running away, Marlboro police said

Police arrested a man for allegedly attacking a 40-year-old woman who was walking on a rail trail in Marlboro, Massachusetts, Monday.

John Parker, 35, is charged with assault and battery and assault to rape. Police arrested Parker after receiving more than 20 tips, tracking down surveillance photos of him near the scene of the attack and viewing cellphone video taken by the victim as he ran away.

At his arraignment Tuesday, a plea of not guilty was entered on Parker's behalf.

The victim was walking on the Assabet River Rail Trail near the intersection of Fitchburg Street and Sasseville Way about 6:20 a.m. on Monday when the attack took place, according to Marlboro police.

An arrest was made after a shocking attack on a woman on the rail trail in Marlboro.

The woman said her attacker came up to her from behind, grabbed her around the neck and pushed her to the ground, according to police. But she screamed, fought back and was able to get free, police said.

The victim was able to capture a cellphone video of the attacker as he ran down the trail away from her, which police shared as part of the search.

Parker is due back in court Friday for a dangerousness hearing to determine whether he should be released on bail. 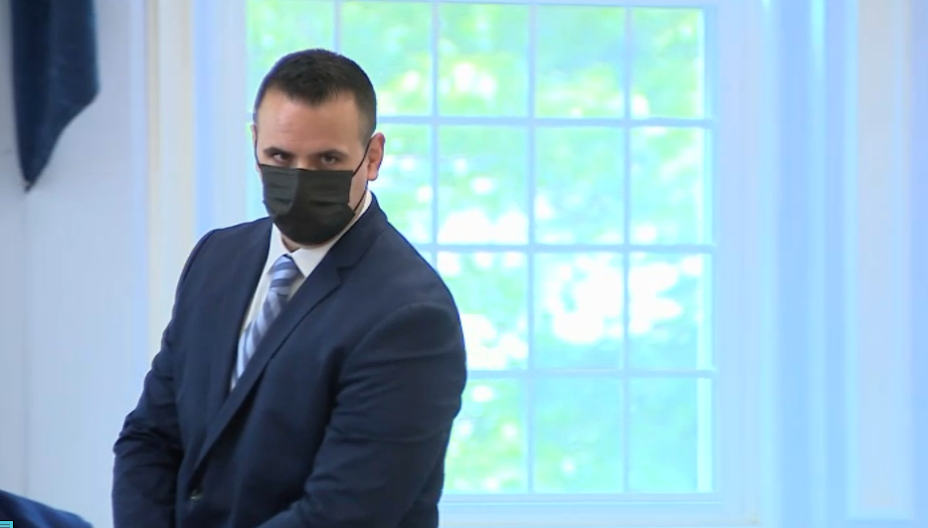