Looking to Save Money on Groceries? Here Are the Stores With the Best Prices

Shopping at a less expensive grocery store could save you 15% or more over the course of a year, experts say

Going grocery shopping these days can be financially overwhelming.

Prices on just about everything have gone up and stayed up.  If you want to reduce your grocery bills, you may want to switch stores.

The nonprofit Boston Consumers’ Checkbook recently compared prices at more than a dozen local grocery chains to see which had the best prices.

Checkbook shoppers purchased 154 common items that people buy at the supermarket to see how each store stacked up price-wise.

Checkbook’s Executive Editor Kevin Brasler said those savings will really add up over the course of a year.

“A point worth making is, well, you should just wait for things to get on sale and then stock up and you will save money doing that,” Brasler said.  “But what we found is that a high-priced grocery store, even if they have good sales, it still doesn't have a good enough effect as just starting out at a low-cost store like a Market Basket or Walmart to buy groceries, because you're not going to make up that price difference, even by shopping really wisely.”

Brasler said Market Basket also gets high scores from customers for “overall quality”, which, coupled with its low prices, make it a clear winner.

“If you have a store that's low price like Market Basket that's conveniently located, it's worth your time to make the switch because the savings are tremendous,” said Brasler. “We're talking about 15% plus over the course of a year of savings, of switching from one of these traditional higher priced supermarkets to Market Basket. I mean, that adds up to a thousand plus dollars over the course of a year for most families.”

For a family that spends $250 per week at the supermarket, an 18% price difference could total more than $2,300 a year in savings.

The next best price bets for grocery stores were Hannaford, which was 11% lower than Checkbook’s all-store average and Target, which was 8% lower.

Consumers’Checkbook also found that you can save significant money by substituting store brands and generic products for national brands. When they substituted these cheaper options for some of the of items on their list, the total cost of their groceries dropped by about 7%.

The supermarkets that scored the highest marks for produce and meat quality in Checkbook’s survey were Roche Brothers, Wegmans and Whole Foods.

You can find more of Checkbook’s ratings of Boston area grocery chains and stores here: https://www.checkbook.org/nbcBoston/Groceries. 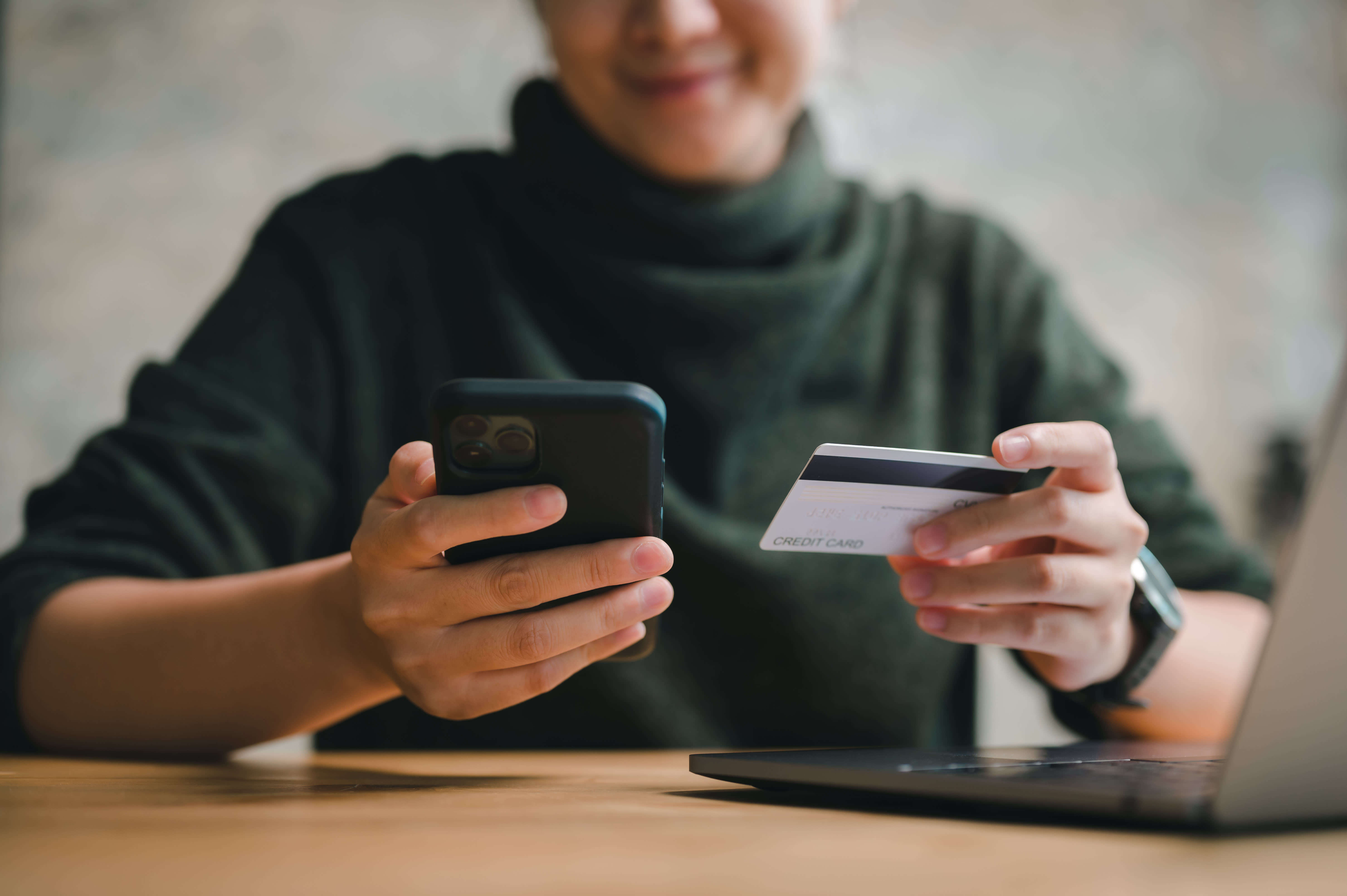 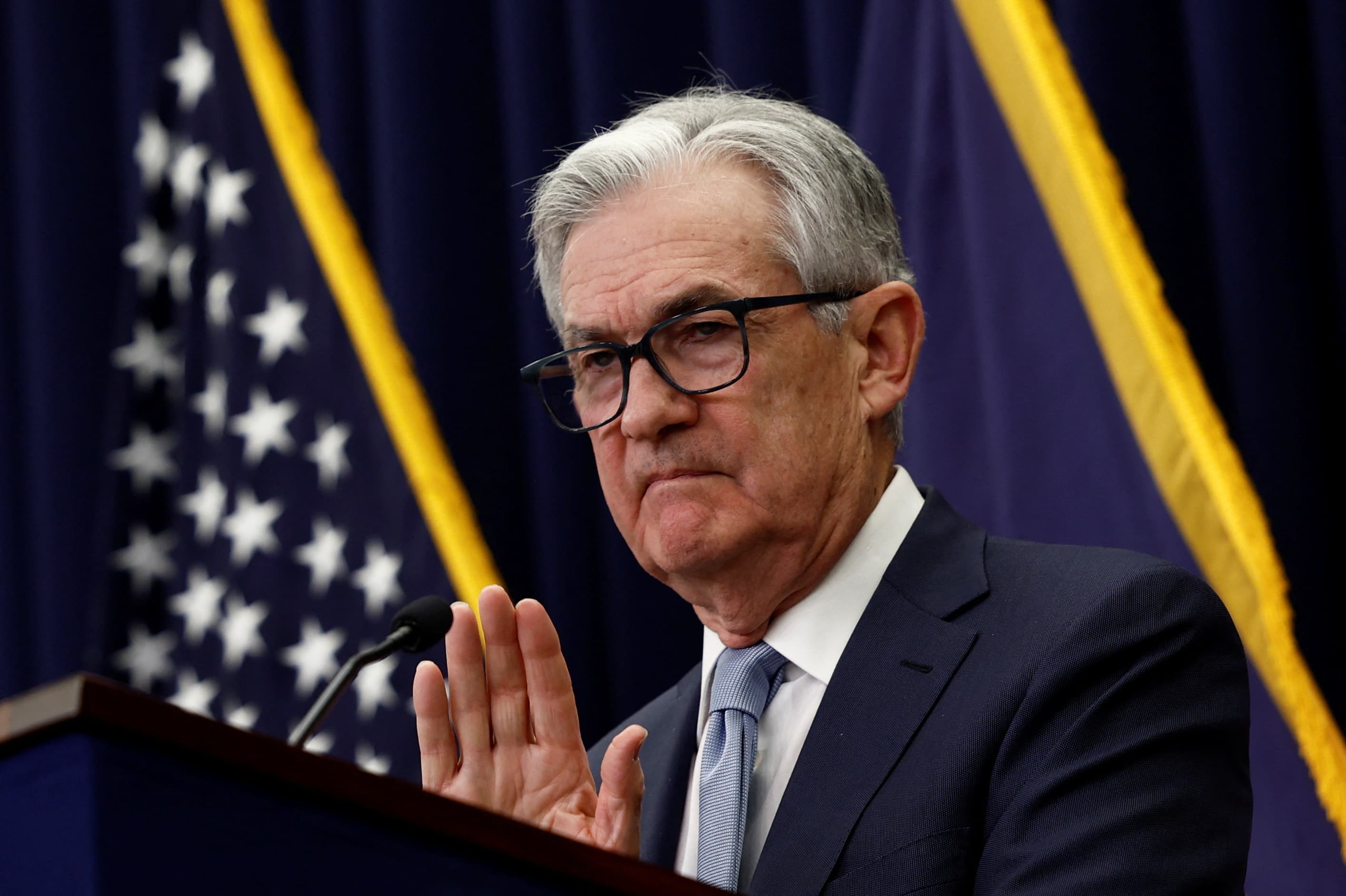 Fed Officials See Higher Rates for ‘Some Time' Ahead 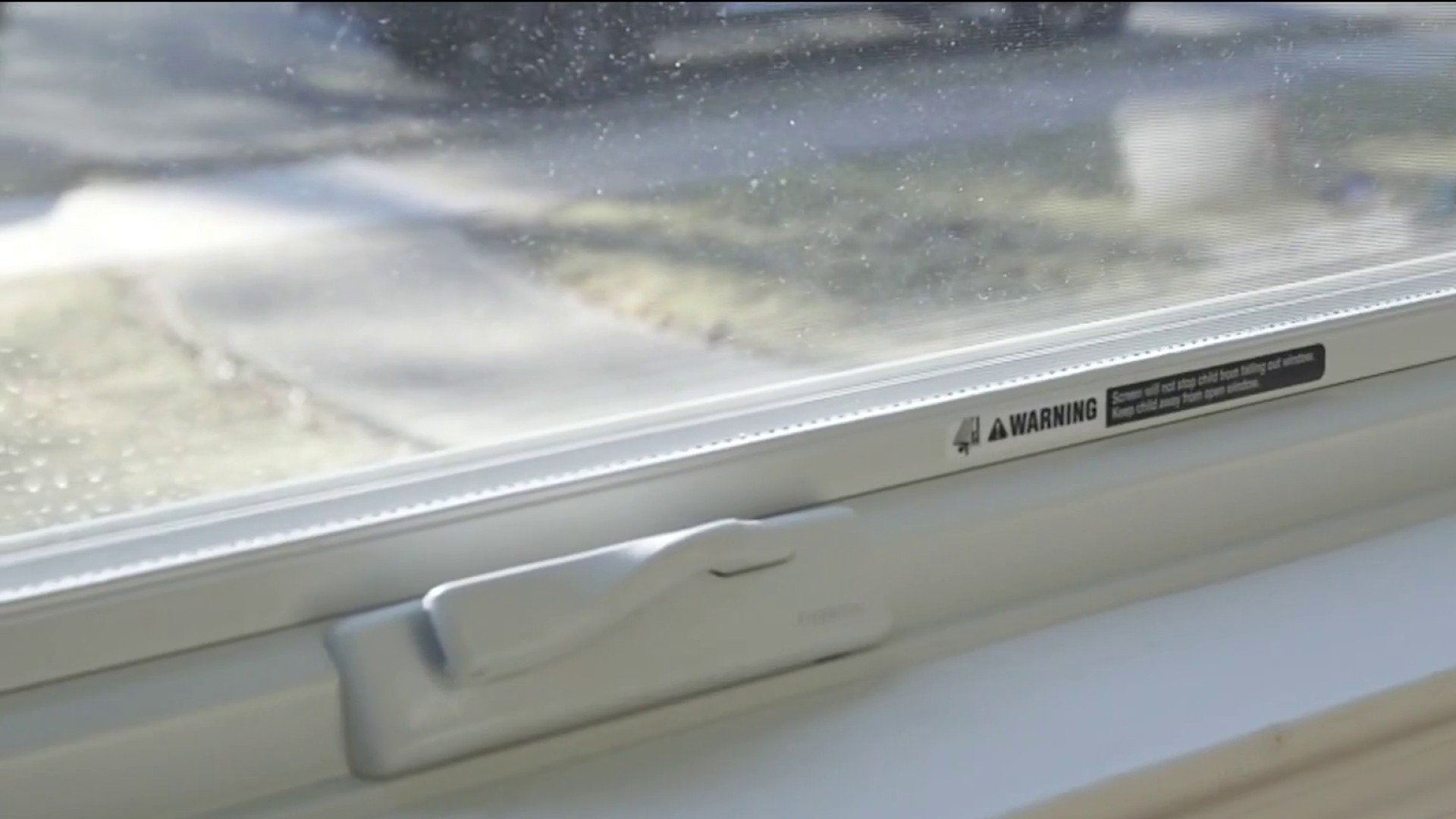 Save Money With These ‘Energy Efficient' Home Renovations