Police: 2 in Custody After Shots Fired During Home Invasion

Two Massachusetts home invasion suspects are in police custody after they allegedly fired at the residents who chased them out of the house during the break-in in frigid weather.

Two men were home at the time of the home invasion, which appears to have started off as a possible drug rip-off, according to police.

The two residents then chased the two suspects, and during the chase, police said the suspects shot at the homeowners.

A Lynn police officer happened to be nearby, and interrupted the chase, arresting one of the suspects. The other suspect was arrested by state police. Their names have not been released.

Investigators say one of the suspects ditched the gun, which was quickly recovered.

Meanwhile, neighbors told NBC Boston their discouraged that crime has popped up in their neighborhood again. 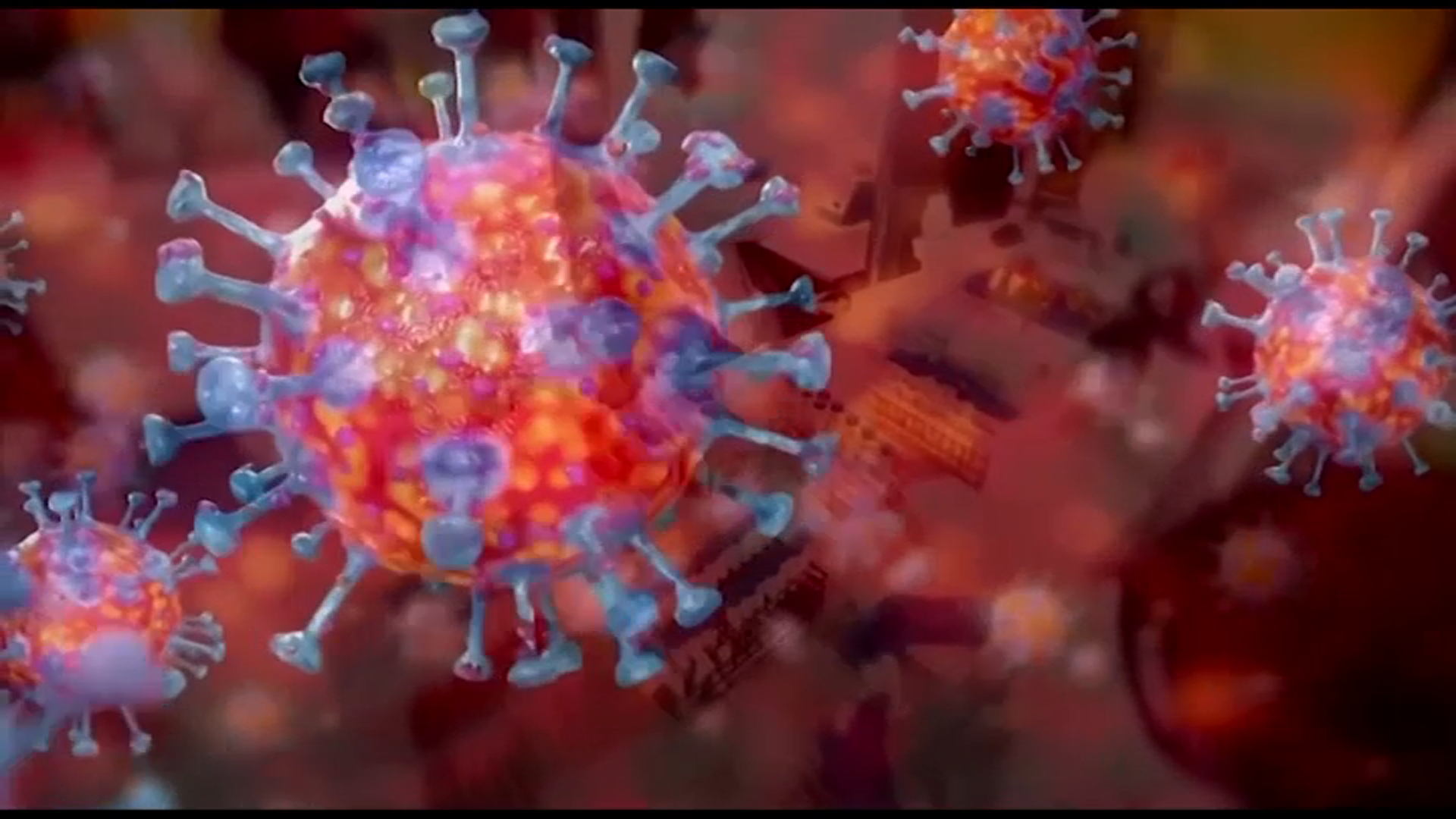 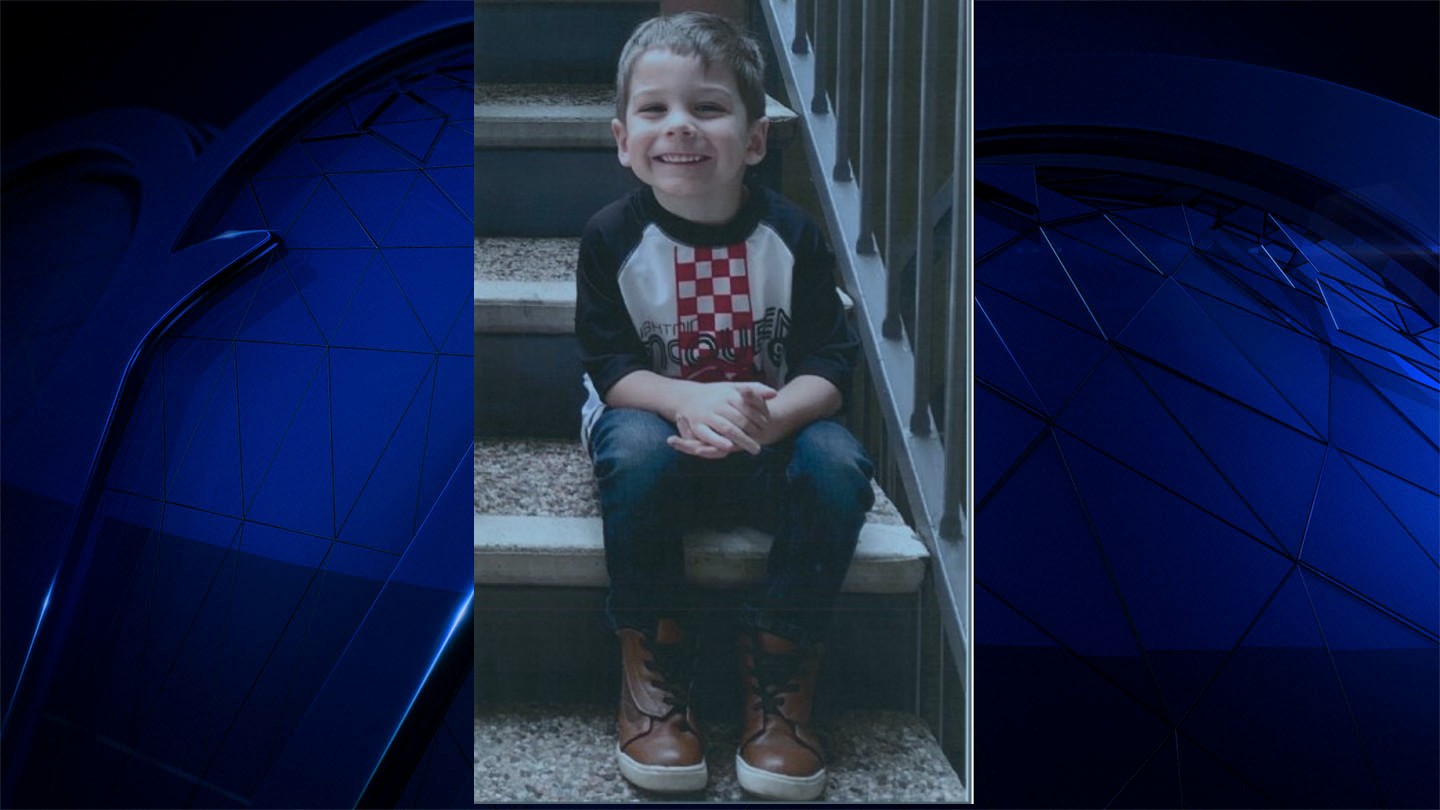 "I've been here a long time," Joseph Graciele said. "I make sure, I have to make sure my doors are locked every day. Every day I go around, every day at night before I go to sleep."