Mac Jones on Tom Brady Matchup: ‘It's Really Just Us Against the Other Team'

The spotlight's been squarely on Tom Brady this week, as he returns to Foxboro and will face the Patriots for the first time wearing another team's uniform, but there are plenty of questions facing Mac Jones as well.

The current Patriots quarterback answered some of them Wednesday during a media Q & A ahead of Sunday night's game against the Buccaneers.

Does he feel any additional pressure with Brady coming to town? People under pressure have to focus on what they need to do, Jones said: "Once the hay is in the barn, you've just gotta go play."

Does he emulate Brady? "I watched a lot of NFL football and college football growing up, just watching teams that were good, like the Patriots, obviously, learning a lot from all the quarterbacks watched on TV."

A Patriots fan known as "Jake in Boston" purchased space on a billboard on Route 1 criticizing head coach Bill Belichick ahead of former quarterback Tom Brady's return to Foxboro on Sunday.

What's it feel like heading into his first marquee quarterback matchup in the NFL? "It's really just us against the other team … it's not like one person vs. another person."

Jones is 1-2 in his rookie season so far and is coming off a three-interception game in a 13-28 loss at home against the New Orleans Saints.

Brady is coming off a loss as well, but remains a reigning Super Bowl champion. 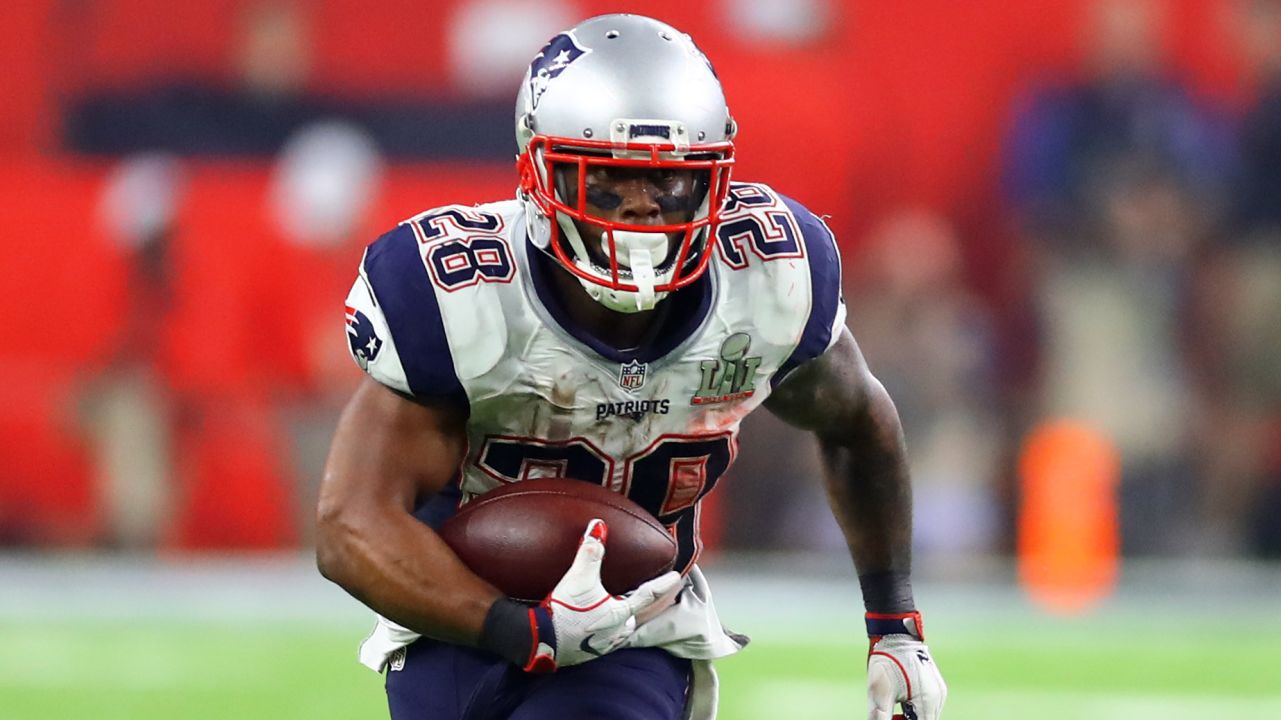 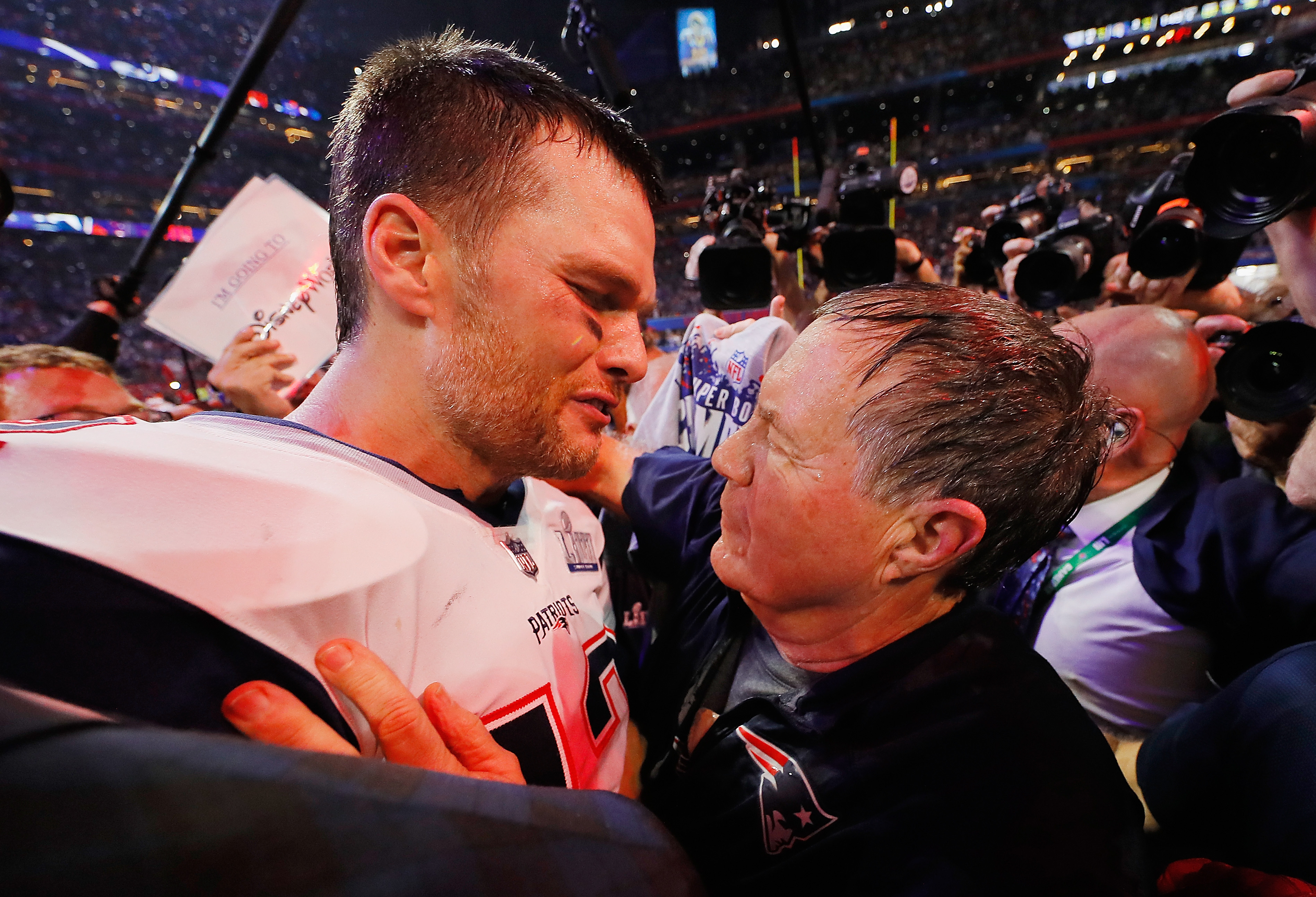