The officers were seriously injured and taken to a local hospital, but are expected to survive, Waltham police say

Waltham police said in Facebook post around 11:30 a.m. that that due to "a major motor vehicle crash in the area," Main Street is closed from Hill Road to Market Place Drive.

The motorcycles crashed during a funeral escort about 10:35 a.m., police said. The officers were seriously injured and taken to a local hospital; they are expected to survive.

Aerial footage from the scene showed the two police motorcycles down in the roadway.

Motorists were urged to avoid the area and seek alternate routes. Delays should be expected.

Waltham police were investigating what happened. Anyone with information about the crash was asked to call 781-314-3554. 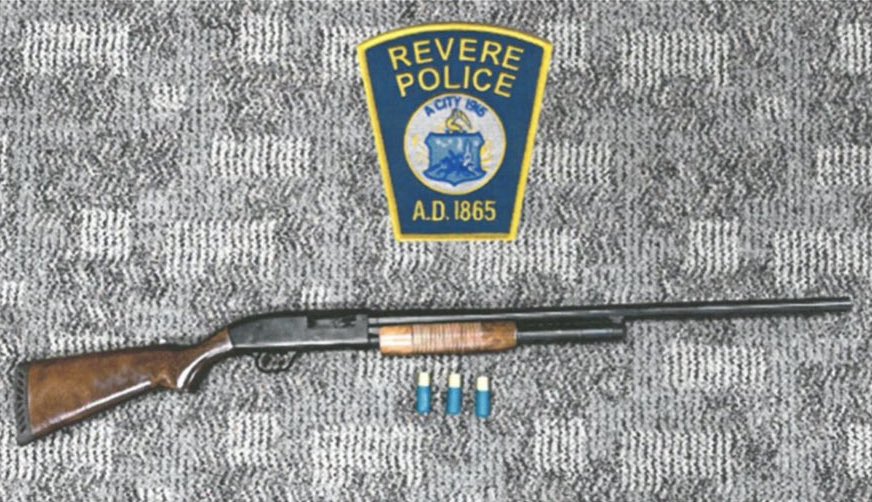 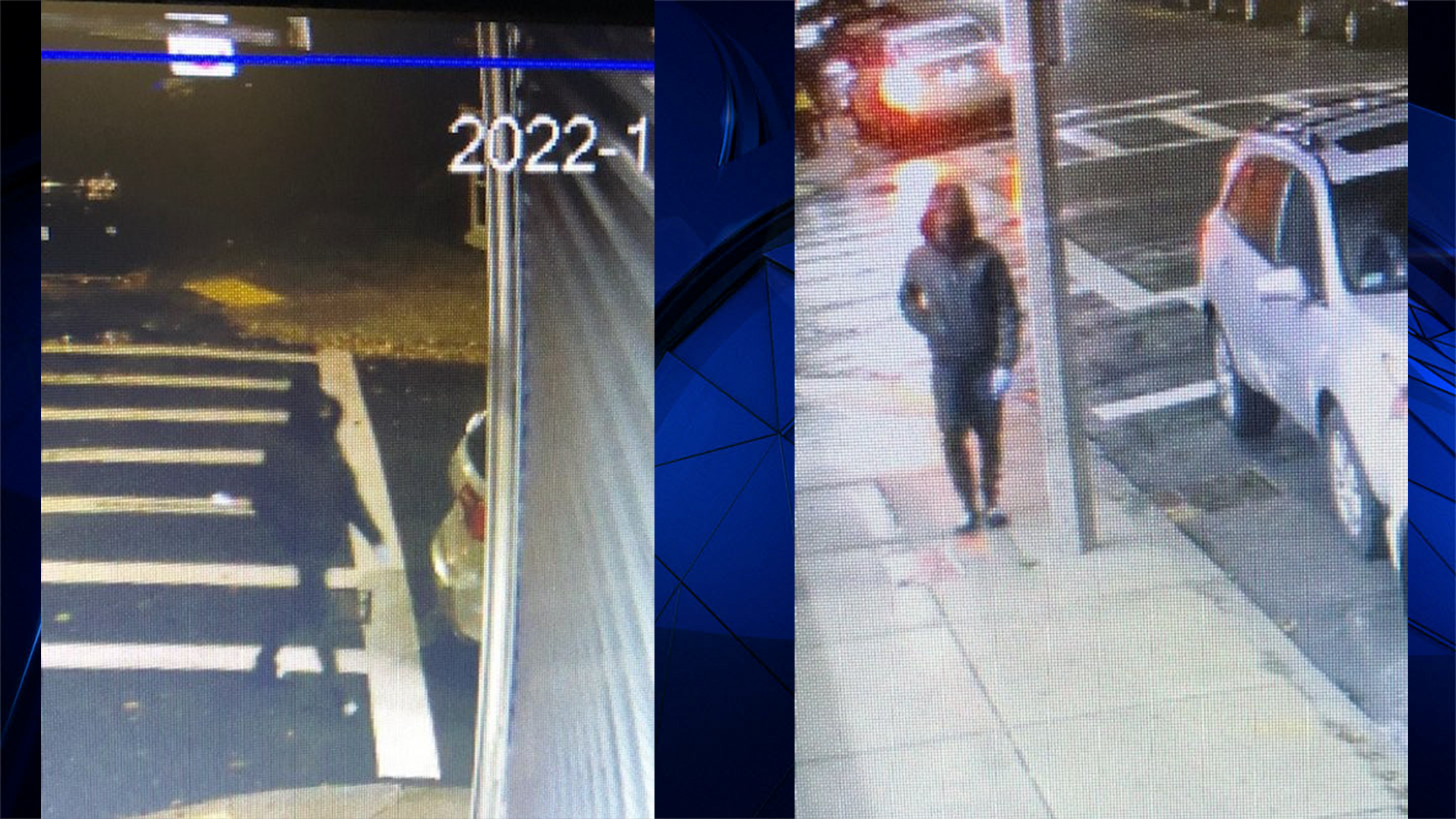 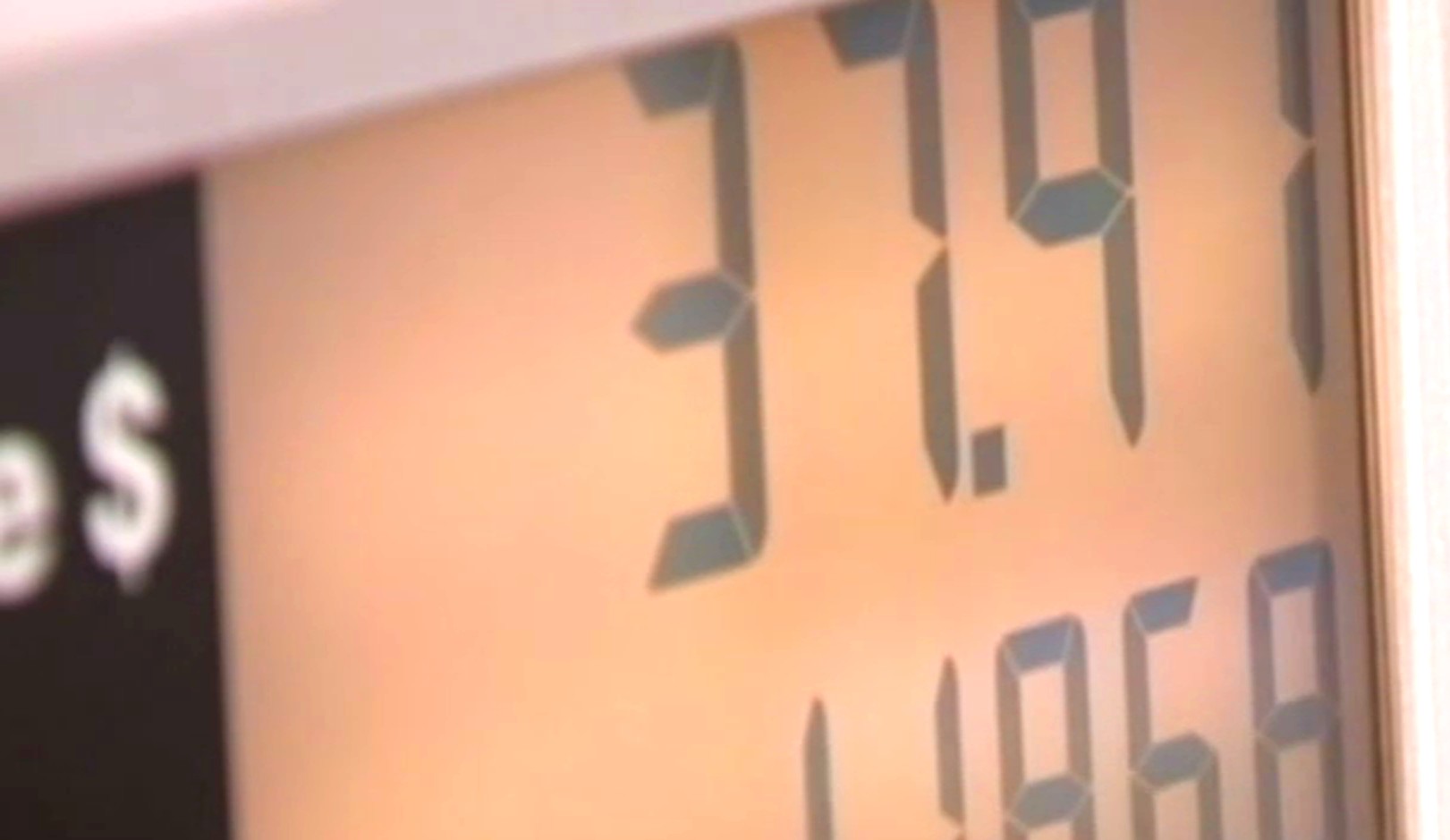