Man Charged in Attack of Woman on Mattapan Bike Path

A suspect has been arrested after allegedly assaulting a woman in broad daylight as she walked on a bike path in Boston's Mattapan neighborhood.

The 46-year-old woman was near the Ryan Playground on River Street when she was attacked shortly after 2 p.m. on Sept. 17, state police said. Monday, Massachusetts State Police announced the arrest of 26-year-old Dwyarrn Burton of Boston.

An officer with the Lincoln Police Department told state police he had an encounter with a man he believed matched the suspect's description, identifying him as Burton.

Thursday, Burton had been due in court in an unrelated indecent assault and battery case, state police said. He was found walking on a sidewalk that afternoon and arrested on a warrant from the court. 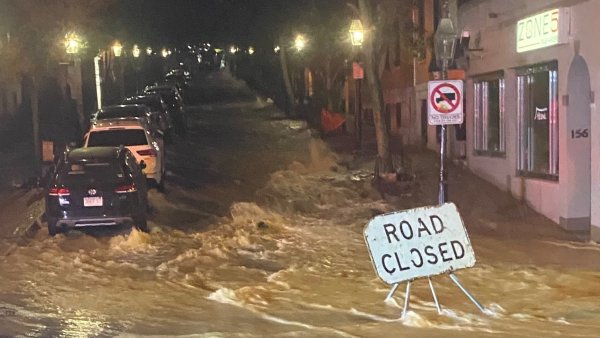 He was charged in the Mattapan case after an interview with police.

The victim, a woman from Dorchester, was treated and released from Beth Israel Deaconess Medical Center after the attack.