Man Charged With 2nd Degree Murder in Death of Wife

A New Hampshire man is charged with second degree murder in the death of his wife.

Joseph Lawrence, 62, of Back River Rd. in Merrimack was arrested Thursday night.

Darlene Lawrence, 61, was found dead at their home on Thursday afternoon. 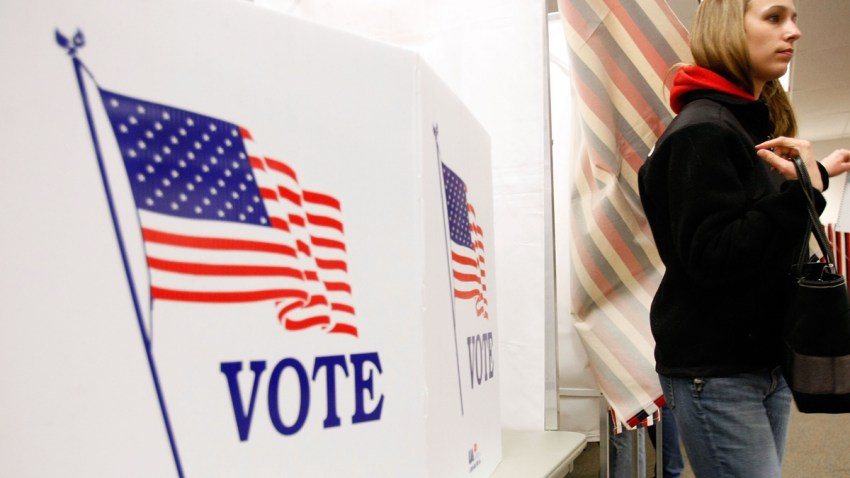 2 Hospitalized With Life-Threatening Injuries After Apartment Fire in Reading

Mr. Lawrence was arraigned Friday at the 9th Circuit Court in Merrimack. He's accused of shooting his wife in the neck. He was ordered to be held without bail.

A probable cause hearing will be held on May 7.