Joseph Irizarry Sr., released on parole last year after being convicted of second-degree murder in an April 2000 killing in Lawrence, Massachusetts, is accused of stabbing a man in a Boston road rage incident

A man convicted of second-degree murder in a shooting two decades ago is accused of stabbing a man in a road rage incident last week in Boston.

A 59-year-old man was stabbed on Nov. 17 at the intersection of Boylston Street and Charlesgate, according to Massachusetts State Police, who responded around 7:30 p.m. that day.

Police say the victim was a passenger in a vehicle that was nearly hit by 41-year-old Joseph Irizarry Sr. of Dorchester. Irizarry allegedly ran a red light in a GMC Acadia and almost hit the vehicle, according to investigators.

Both vehicles stopped on Boylston Street before the intersection with Charlesgate at the Bowker Overpass, where police accuse Irizarry of punching the other driver and passenger, then pulling a knife from his SUV and stabbing the passenger in the abdomen. 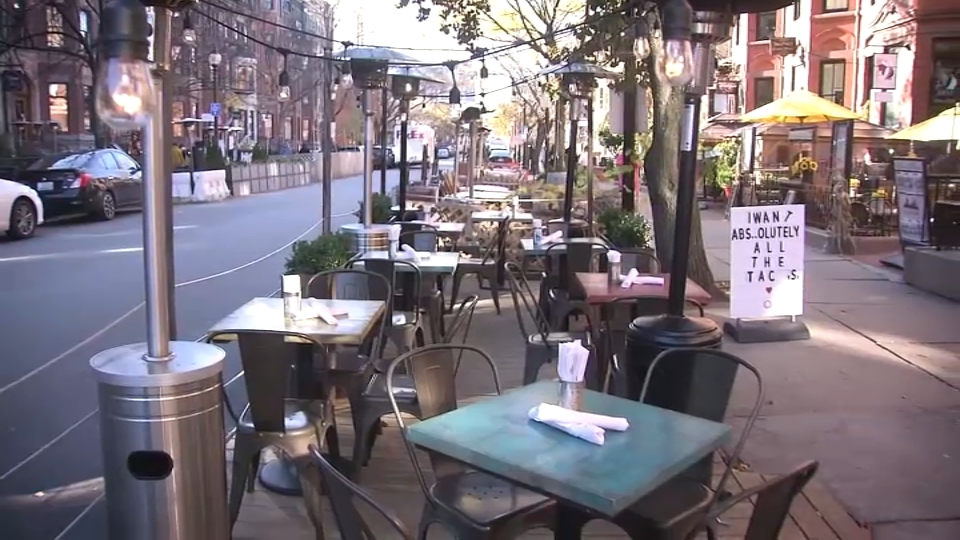 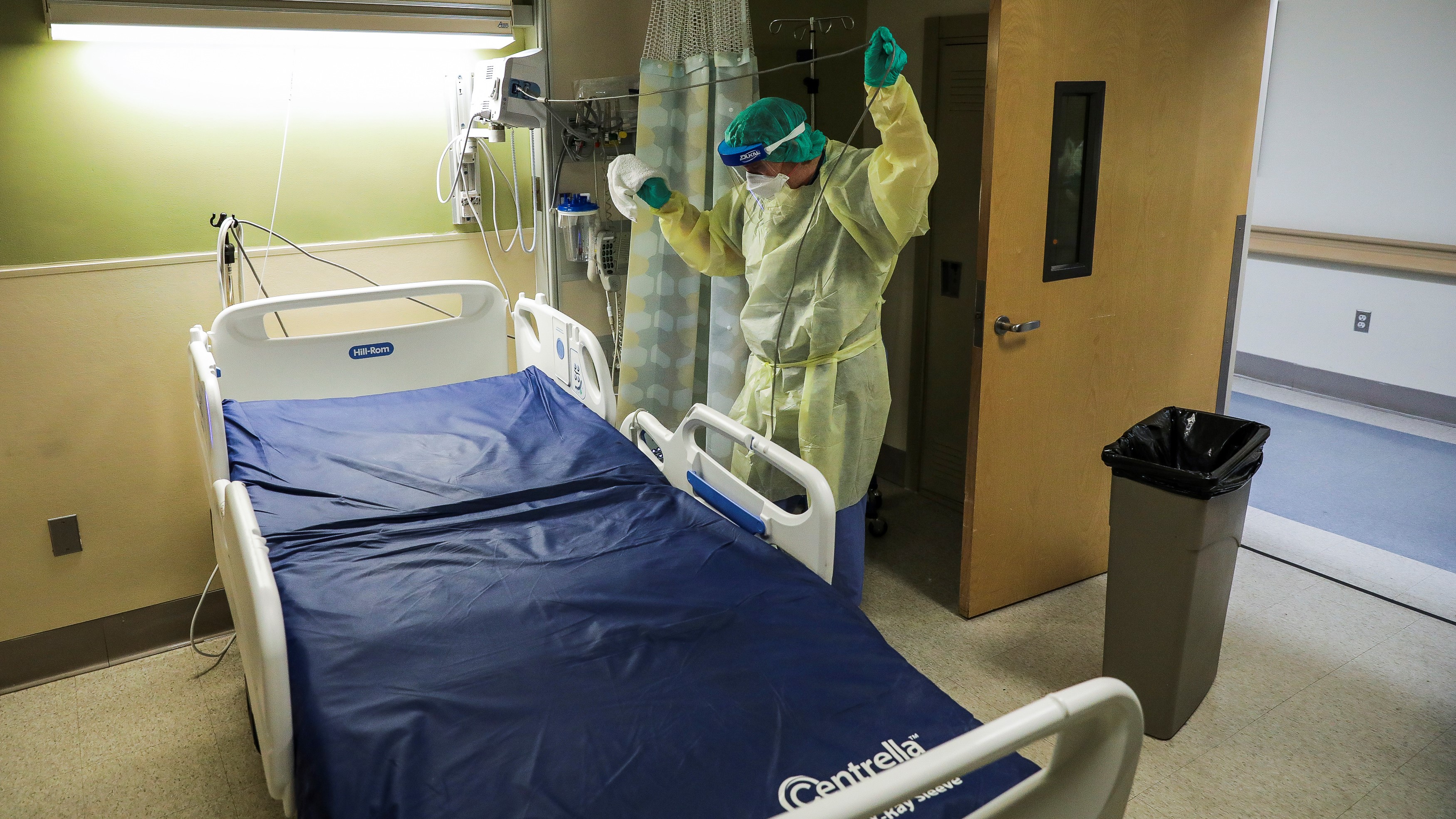 According to police, Irizarry drove off and was followed by the other driver and the stabbing victim, who lost him before calling 911.

The man, whose name was not released, was taken to Tufts Medical Center and is expected to recover, police said.

According to state police, Irizarry served time after being convicted of second-degree murder in a Lawrence shooting in April of 2000. He was granted parole in 2020.

Police say Irizarry was returned to prison on a parole violation after charges were filed in last week's stabbing. He will be arraigned at a future date on the new charges, and it was not immediately clear if he had an attorney.