A man on a moped led police on a wild pursuit through several Massachusetts towns on Thursday morning.

Aerial footage showed police handcuff the man in Medford Square after he was followed by authorities over highways including Interstate 95, Route 114, Route 28 and Interstate 93.

It all started around 9 a.m. when Danvers police attempted to stop a 2019 Yamaha YW50 moped with an operator who was driving erratically and reportedly had a knife and had threatened to harm himself, authorities said.

The moped operator was later spotted near Centennial Drive in Peabody and then a few minutes later driving north on the southbound side of I-95, state police said. The driver then got onto Route 114 east and state police began following from a distance with no lights on because they believed he might be suicidal, positioning themselves to protect other motorists. State and local police cruisers also blocked intersections and side streets to prevent collisions.

At one point on a highway off-ramp, the driver nearly struck a police cruiser attempting to stop him.

"It's something you see in a movie, not really in real life," witness A.J. Brignolo said.

The moped operator continued into Middleton, at times driving on the wrong side of the road. He got onto Route 28 in Stoneham and then onto I-93. He exited the highway onto Mystic Avenue in Medford, where he was stopped by police around 10:50 a.m.

The man was seen at times during the chase riding on the wrong side of the highway and weaving through traffic.

Immediately before being taken into custody, the man was seen making a U-turn on Mystic Avenue and weaving through cars before being stopped by police and handcuffed on the ground.

The man, whose name has not been released, was taken by ambulance to Massachusetts General Hospital for a mental health evaluation. It was not immediately clear if he will face any criminal charges.

No one was injured in the pursuit, but a state police cruiser and a civilian vehicle were damaged.

Eliane Ferreira said her car was damaged in the chase -- something she noticed watching on TV.

Brignolo said he saw helicopters flying overhead before the man was placed in custody.

"I saw the moped guy sitting at fence... hands behind his back," he said. "Happy everyone's OK, no one got hurt." 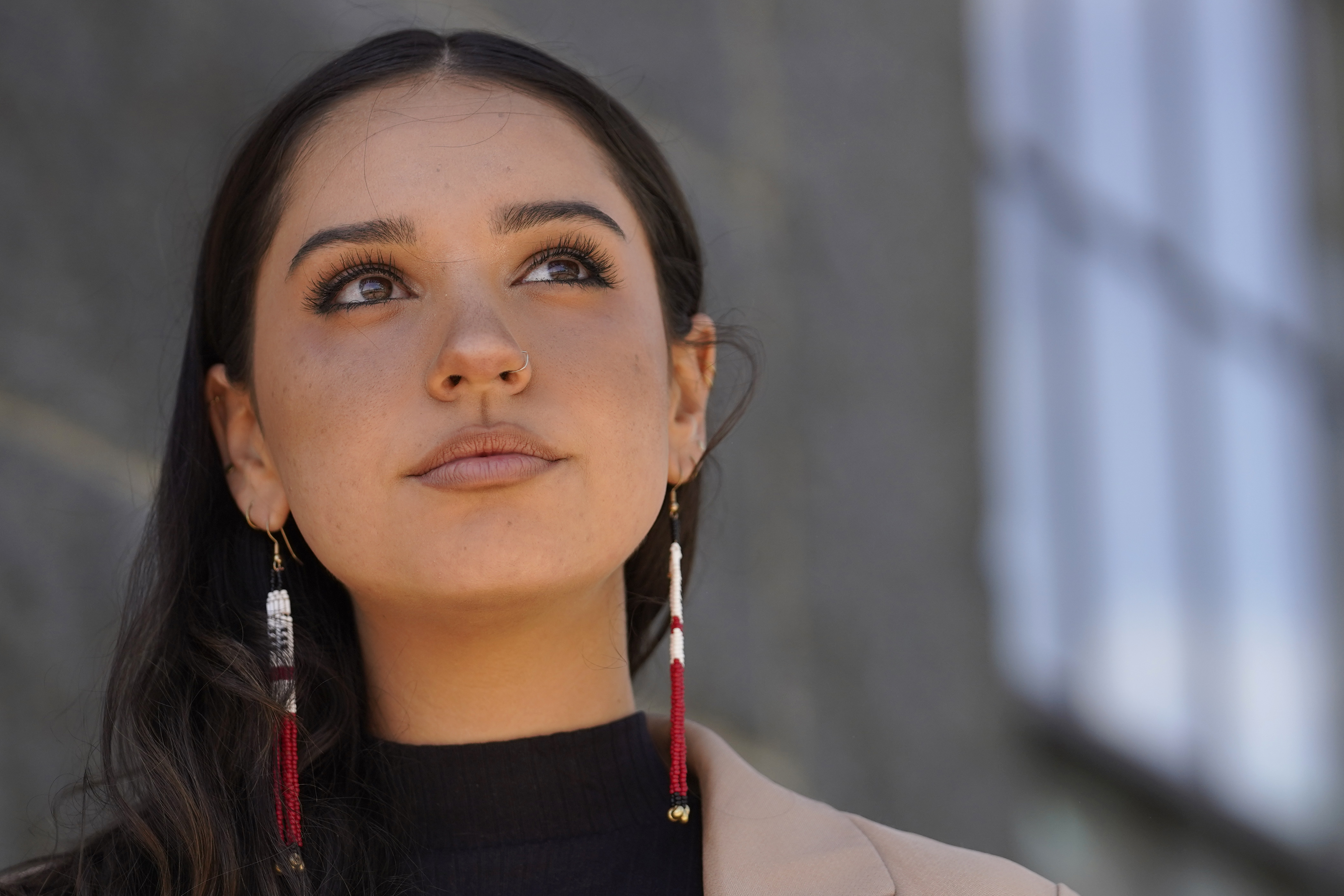 For Native Americans, Harvard and Other Colleges Fall Short