Family and friends of an Army sergeant who died after being reported missing at Fort Hood marched Monday in Brockton, Massachusetts, to demand answers.

"We've had very few answers," said demonstrator Danny Shaw. "They're trying to allege that it was a suicide, but according to everyone who knew Elder, he was very happy, he had big plans. The family has shown us the text messages back and forth, there's no reason to that think he had any suicidal ideation or depression."

He added that it was "mysterious" for Fernandes to have disappeared right after reporting his sexual assault.

Rep. Stephen Lynch, D-Mass., says Fernandes is the 10th person to go missing at Fort Hood in less than a year.

A Brockton soldier who was found dead after going missing from Fort Hood was honored at a candlelight vigil Friday.

Last month, Fernades' remains were returned home to Massachusetts. The 23-year-old was found dead on Aug. 25 about thirty miles outside of the Texas Army base, where he was stationed, after having been missing for days. The Army is conducting an investigation into his death.

Fernandes' death came months after he had reported sexual harassment. He is one of 29 Fort Hood soldiers to have been found dead this year, including five homicides and six suicides, according to the Army. The base is found to have one of the highest violent crimes rates in the Army with an average of 129 violent crimes reported annually between 2015 and 2019, per Army Secretary Ryan McCarthy.

Lawmakers from Massachusetts have recently visited Fort Hood as part of a congressional delegation investigating the recent deaths and sexual misconduct at the base. 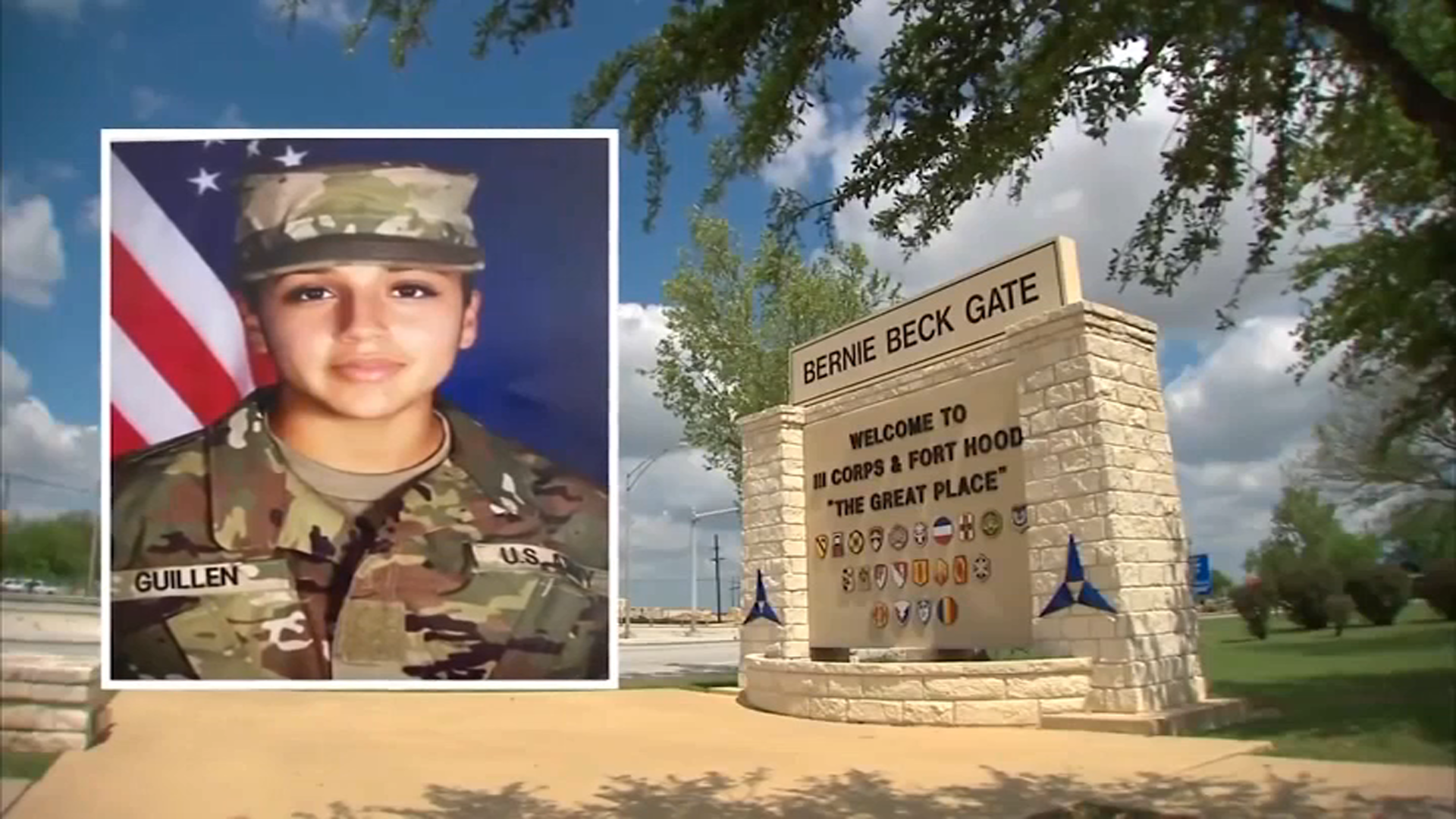 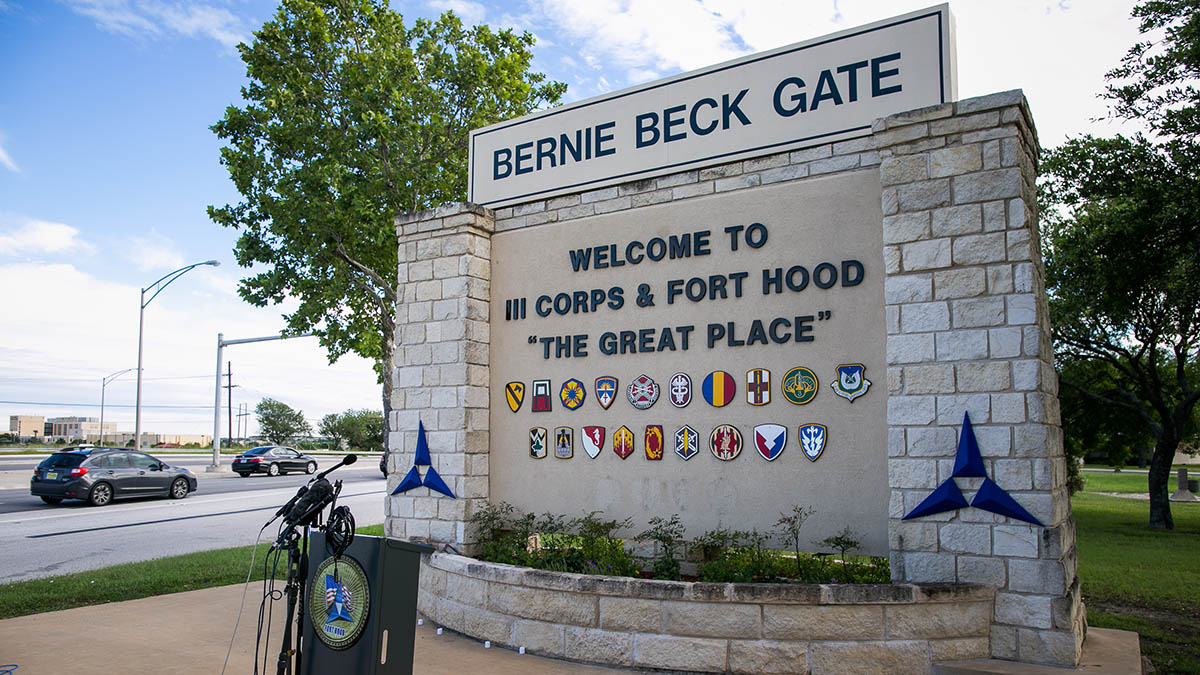