The small, private liberal arts college announced in November that it planned to close its campus after this school year and move its academic programs to Emerson College

Marlboro College has released documents related to its plan to merge with a college in Boston as a group tries to keep the school open.

The information, including financial statements from 2015 through 2019 and tax returns from 2013 to 2017, was released on the school's website after a group issued a challenge at a community meeting Dec. 14, the Brattleboro Reformer reported over the weekend.

Will Wootton, an alumnus and former Marlboro administrator, asked that he and others be given four days to review the information before they submit a report showing how the college can welcome a new class in September. 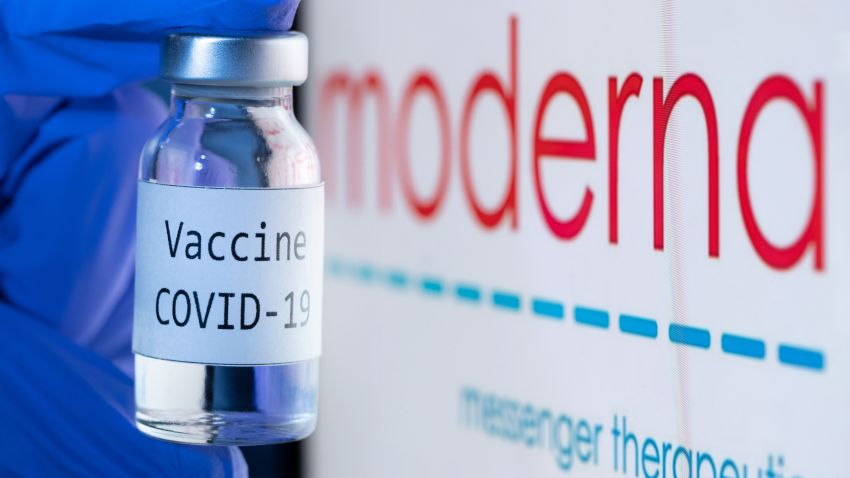 The small, private liberal arts college announced early in November that it planned to close its campus after this school year and move its academic programs to Emerson College. Marlboro joins a long list of small New England colleges that have shut down or merged in recent years as the region's college-age population declines.

The information released includes census data, showing sharp drops in the number of potential students in Marlboro's demographic. The college also posted a link to a letter issued by the New England Commission of Higher Education, noting the commission's formal notice that college is in danger of not meeting its standards.

Student revenue has dropped from $3.6 million to $1.7 million over the past three years, the letter stated. Drawing 6.5% from the endowment in 2019 and 18% in 2020 is unsustainable, the letter said, as is the institution's discounted tuition.

"The institution's (tuition) discount rate of 67%, while lower than the previous year's rate of 81 percent, is also unsustainable and, as candidly noted … the high discount rate has not been effective in attracting a sufficient number of new students to the College," the letter said.