Though technically candidates for governor and lieutenant governor don't run as a ticket in the primaries, both Diehl and his Republican rival for the nomination Chris Doughty have teamed up for former House lawmakers to run together this year

Republican gubernatorial candidate Geoff Diehl will run as a team with former state representative Leah Allen, a North Shore Republican who spent a brief stint on Beacon Hill before leaving the House to focus on her nursing career.

Diehl, a Whitman Republican who served in the House with Allen, announced her Monday morning as his running mate for lieutenant governor, rounding out what he hopes will be the GOP ticket for governor in November.

Though technically candidates for governor and lieutenant governor don't run as a ticket in the primaries, both Diehl and his Republican rival for the nomination Chris Doughty have teamed up for former House lawmakers to run together this year. Doughty previously announced Kate Campanale, a Spencer Republican, as his running mate.

More on the Mass. Governor's Race 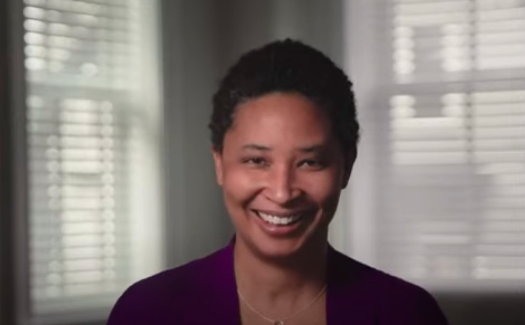 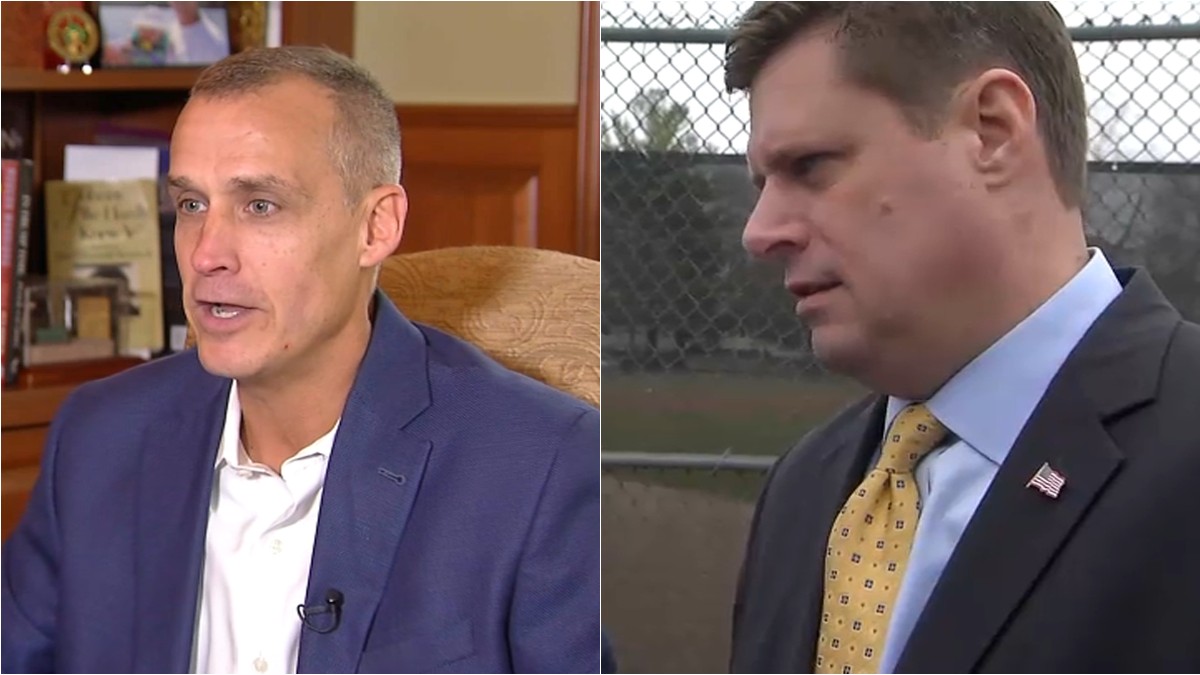 "Leah and I share a strong desire to make Massachusetts a better place to live. We're both committed to individual liberty and a state government that is more accountable to the people -- and we've both got the experience to back that up," Diehl said in a statement.

Allen's selection by Diehl as a running mate doesn't balance the ticket in the same way Campanale did for Doughty because both have Beacon Hill backgrounds in politics, though Allen adds a fellow conservative voice to Diehl's campaign.

Allen, who has married and changed her last name from Cole since her days in the Legislature, was first elected in a special election in 2013, but stepped down in 2015 after a short run in the House to focus on her nursing career.

The duo plan a press conference outside the State House on Monday at 11:15 a.m. Allen, in a statement released by the Diehl campaign, talked about families struggling with high price of gas and groceries and the difficultly children have faced returning to school after months of at-home learning and being forced to wear masks in the classroom during the COVID-19 pandemic. She currently lives in Danvers with her husband and two children.