The Massachusetts Supreme Judicial Court has tossed the ballot question involving the status and benefits for app-based drivers off the November ballot, upending an expensive campaign with a ruling that the question contains "at least two substantively distinct policy decisions."

Writing for the court, Justice Scott Kafker said that most parts of the proposed ballot question (there are technically two versions) "are devoted to defining a new contract-based relationship between network companies and app-based drivers." But, Kafker said, "in vaguely worded provisions placed in a separate section near the end of the laws they propose, the petitions move beyond defining the relationship between app-based drivers and network companies and the associated statutory wages and benefits."

"The petitions thus violate the related subjects requirement because they present voters with two substantively distinct policy decisions: one confined for the most part to the contract-based and voluntary relationship between app-based drivers and network companies; the other -- couched in confusingly vague and open-ended provisions -- apparently seeking to limit the network companies' liability to third parties injured by app-based drivers' tortious conduct," he wrote in the ruling that declares Attorney General Maura Healey's certification of the two versions of the question an error.

The plaintiffs in the case had argued that the ballot question violates the requirement that initiative petitions contain only related subjects in three ways: by using guaranteed minimum compensation and benefits as unrelated "sweeteners" to induce voters into backing drivers being classified as independent contractors; by altering the state's paid family and medical leave law; and by changing the potential liability a transportation network company would have to a member of the public injured by a driver.

When Massachusetts voters go to the polls in November, they will be deciding on an issue that will have a big impact on drivers for companies like Uber and Lyft.

When the SJC heard oral arguments in the case last month, the justices zeroed in on the argument that a provision of the initiative that states that drivers will not be considered "an employee or agent for all purposes with respect to his or her relationship with the network company" is meant to shield companies from vicarious liability.

Flexibility and Benefits for Massachusetts Drivers, the industry-backed group that was behind the proposed ballot question, said that a "clear majority" of voters and drivers supported and would have passed the question had it gone to the ballot.

"That's exactly why opponents resorted to litigation to subvert the democratic process and deny voters the right to make their own decision. The future of these services and the drivers who earn on them is now in jeopardy, and we hope the legislature will stand with the 80% of drivers who want flexibility and to remain independent contractors while having access to new benefits," a spokesman for the group said in a statement.

Wes McEnany, who led the opposition campaign Massachusetts is Not For Sale, said Massachusetts drivers, passengers and taxpayers can "rest easier" knowing the SJC has struck down the proposed initiative petition. "The ballot question was written not only as an attempt to reduce the rights of drivers, but also would have put the rights of passengers and the public at risk. The ballot question would have allowed these companies to avoid their most basic responsibilities to provide safe and reliable transportation service. We are excited to continue the work of our coalition to ensure that drivers, riders, and taxpayers are protected from the greed of Big Tech CEOs," he said. "We commend the court for getting it right on this issue and we will remain vigilant and united against any further attempts by Big Tech to water down worker and consumer protections in Massachusetts or beyond." 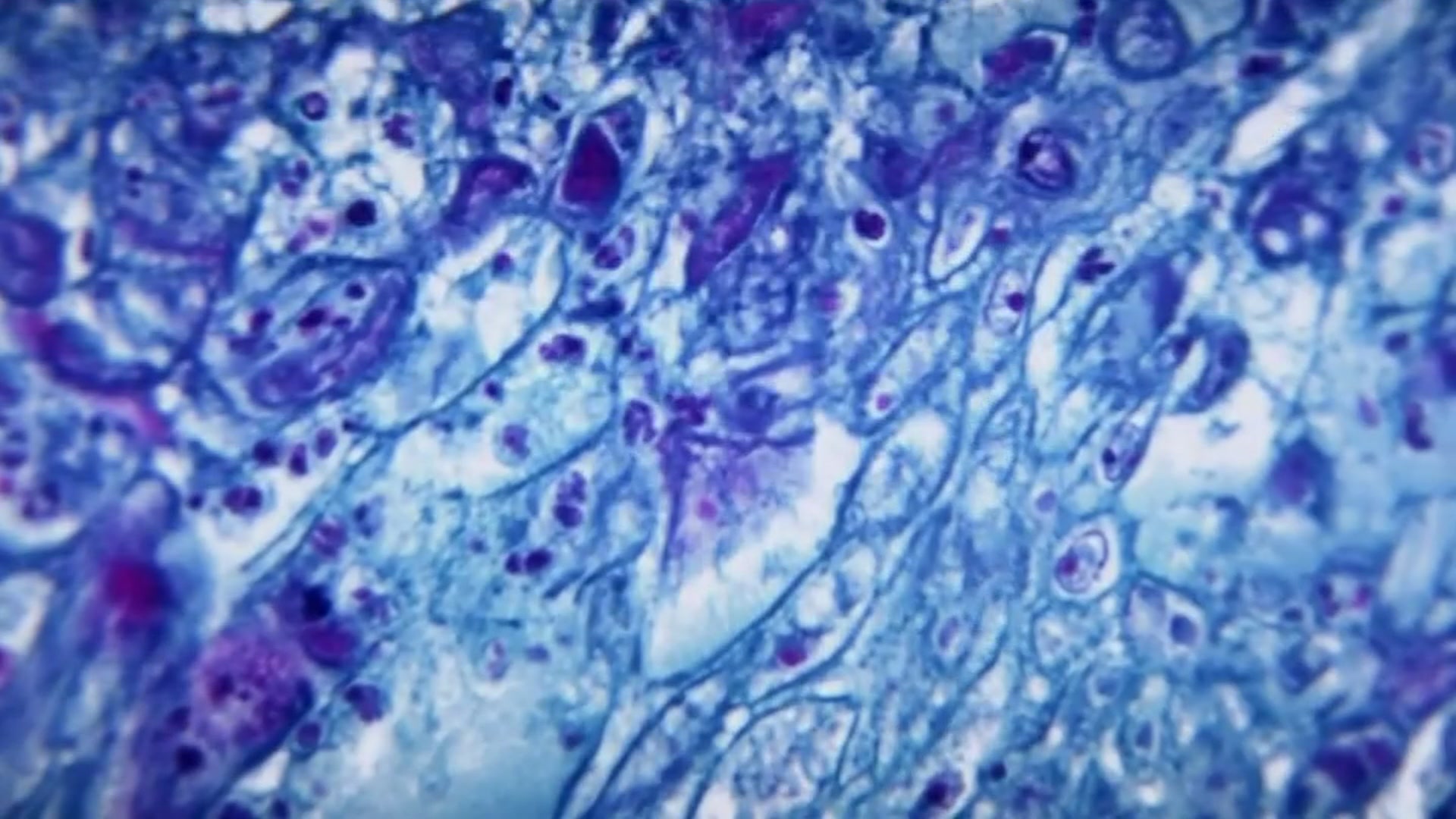