The Legislature on Monday set the dates of this year's sales tax holiday weekend, settling on Aug. 13 and 14, when Massachusetts shoppers will get a break from state sales tax on most retail items less than $2,500.

The annual sales-tax-free weekend was made permanent by a 2018 law, which calls on the Legislature to set the dates by June 15 each year, otherwise the Department of Revenue gets to pick.

As part of the "grand bargain" law, retailers in 2018 dropped their push for a ballot question lowering the 6.25% sales tax to 5%. That law also raised the minimum wage will rise from $11 to $15 an hour over a five-year period, phased out time-and-a-half pay for workers on Sundays and holidays over that same period, and solidified the launch of a paid family and medical leave program overseen by the state government and backed by a payroll tax. 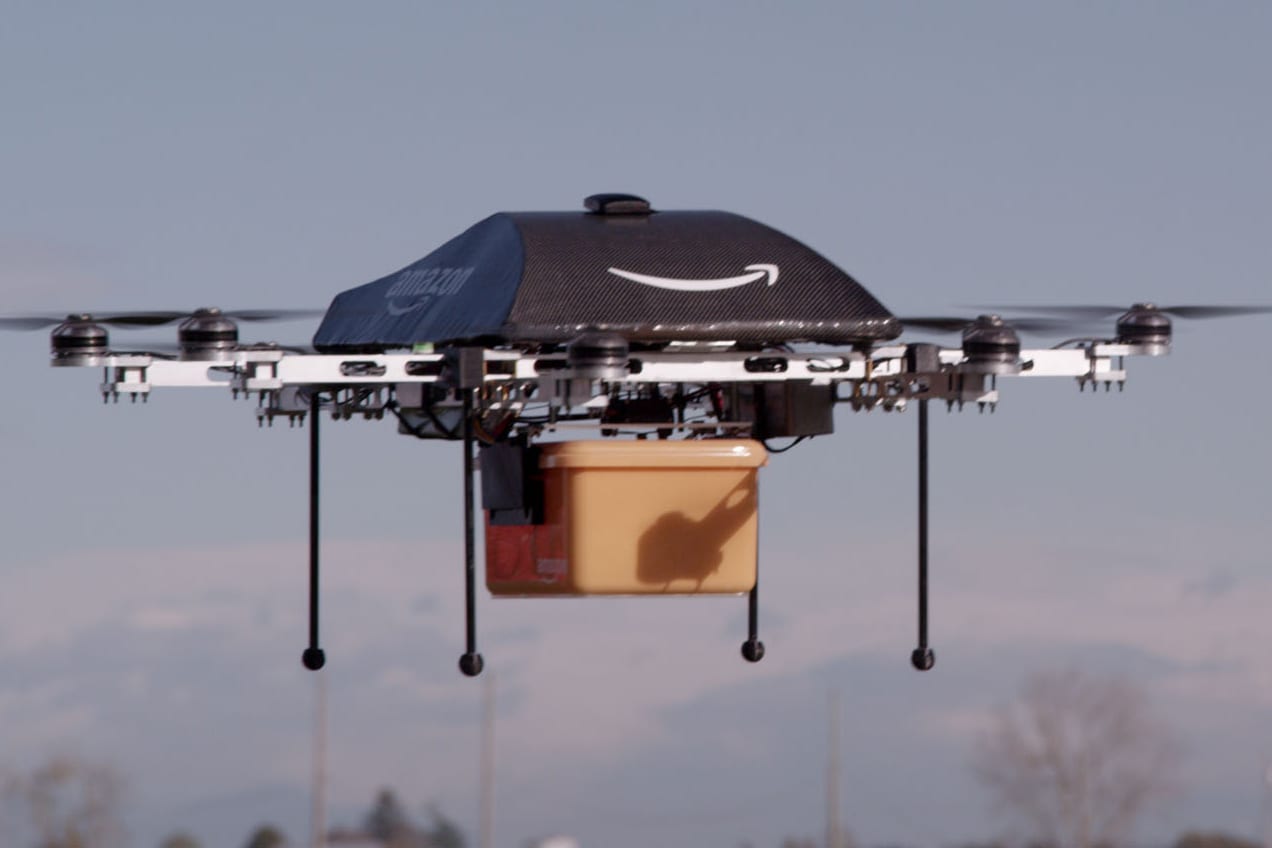 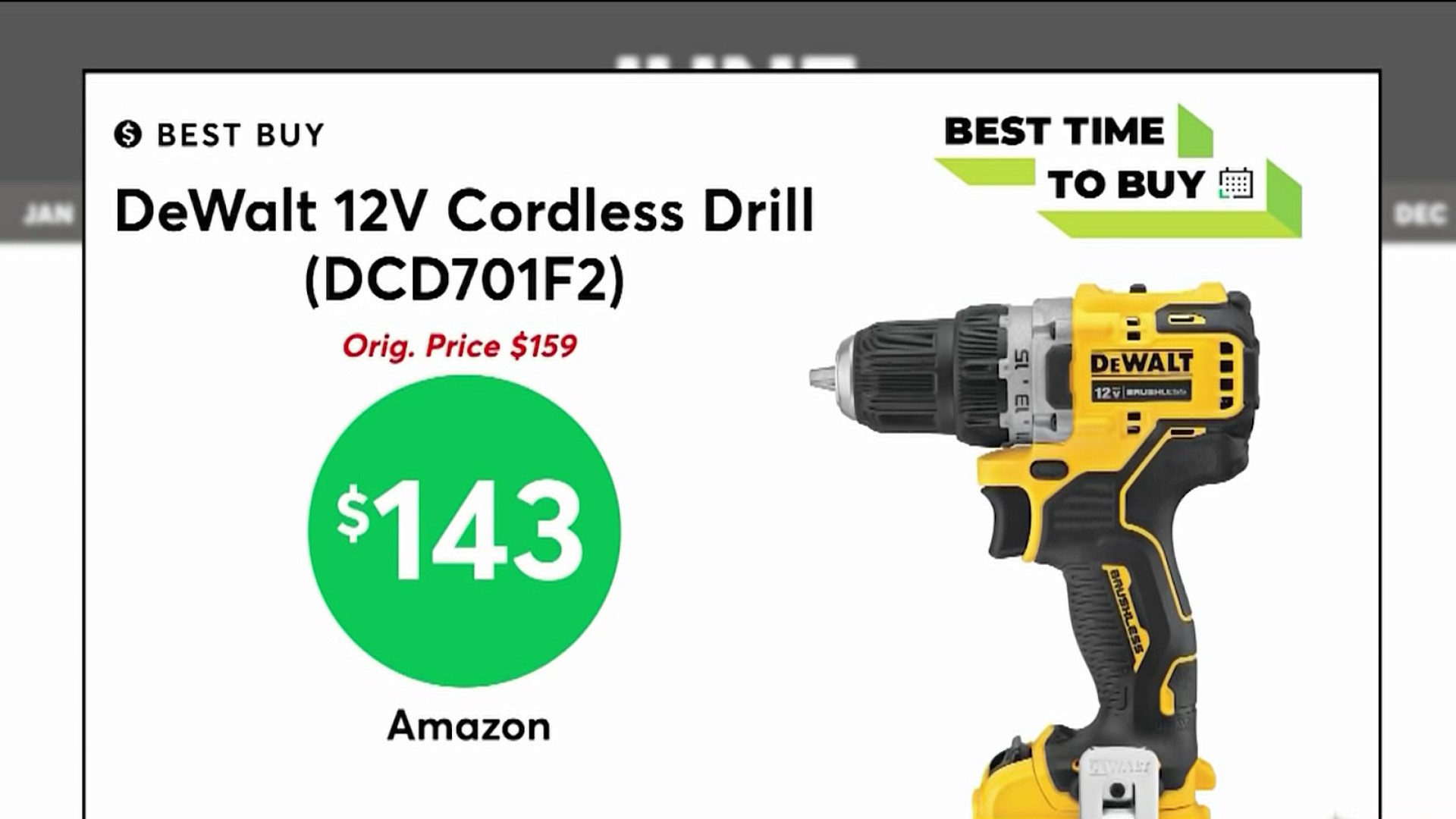 June Is a Great Time to Save on These Purchases 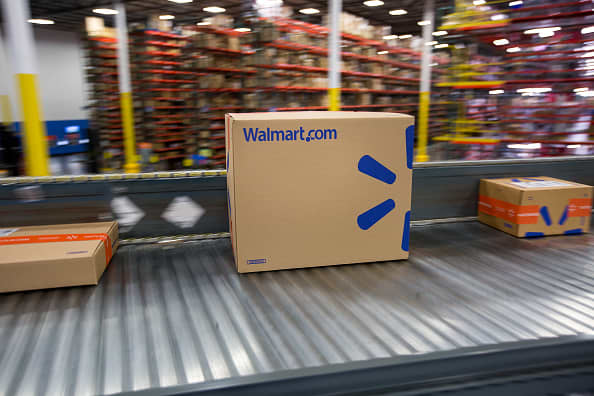 Prior to the Senate's vote, Minority Leader Bruce Tarr said the Legislature was being "proactive" and setting the date, but he found it "unfortunate" no other tax relief steps had yet been taken.

"While we are here to at least accomplish two days of sales tax relief, I would hope with the remaining time in this session that we would consider still expanding this sales tax holiday," Tarr said, "as one of the best ways to be able to give tax relief to the citizens of the Commonwealth of Massachusetts, who are watching these debates, and asking themselves -- repetitively -- if we have billions of dollars in surplus, and we are properly funding all of our accounts, then why is it that we cannot find the ability to reach consensus on offering substantial, responsible tax relief?"