"It's a death sentence," one parent said, accusing Gov. Charlie Baker of leaving parents like her "stranded" with his position that all learning this fall must be in-person

Despite receiving at least one call from a truancy officer, Treasure Houston said Monday she is "standing her ground," refusing to send her three children, including one with chronic asthma, back to school in Boston.

And she's not alone.

Massachusetts parents from Malden and Roxbury to Worcester and Rehoboth have made the choice to home-school their children this fall rather than send them back into the classroom unvaccinated in the midst of a surge in COVID-19 cases fueled by the highly transmissible delta variant. But many of them wish there was another option.

A group of parents took part Monday morning in a conference call organized by the Massachusetts Education Justice Alliance to demand that Gov. Charlie Baker and Education Commissioner Jeff Riley make remote learning an option for school districts and parents. Some of those parents also plan to show up on Tuesday at the Department of Elementary and Secondary Education's board meeting to share their stories.

"I strongly believe if I send my children to school, I'm sending them to their death. It's a death sentence," Houston said, accusing Baker of leaving parents like her "stranded" with his position that all learning this fall must be in-person.

With Gov. Charlie Baker leaving mask mandates up to school districts, parents are sparring at school board meetings.

Baker earlier this month said his administration has no plans to return to a remote or hybrid learning model this fall, fearing the damage to students from being kept out of school and away from their peers for another season. Instead, Baker has encouraged school staff and eligible students to get vaccinated at on-site clinics organized by the state and he eventually adopted a mandatory mask policy in schools through at least Oct. 1. 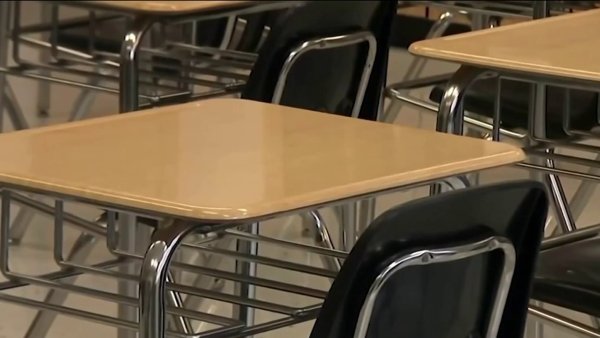 More Than 1,400 COVID-19 Cases Reported Among Students and Staff at Mass. Schools 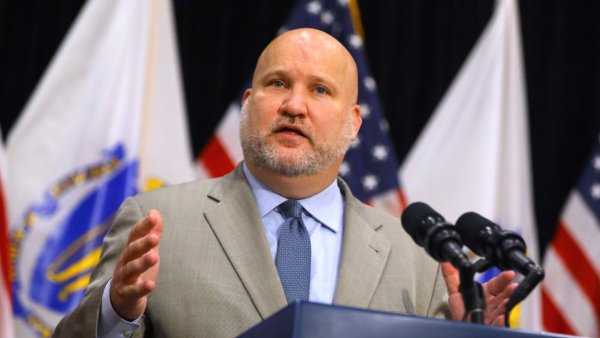