Three windows were smashed and the cruiser was rummaged through, police say, but it didn't appear that anything was taken

Massachusetts State Police are looking for the culprit that smashed the windows of a cruiser while it was parked in a garage early Monday morning in Quincy.

State Police said the trooper to which the cruiser is assigned went to the car just before 7 a.m. and discovered that the front driver and passenger window, as well as the rear passenger window, had been broken. 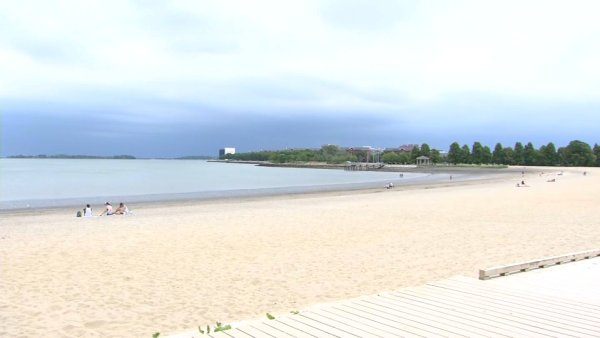 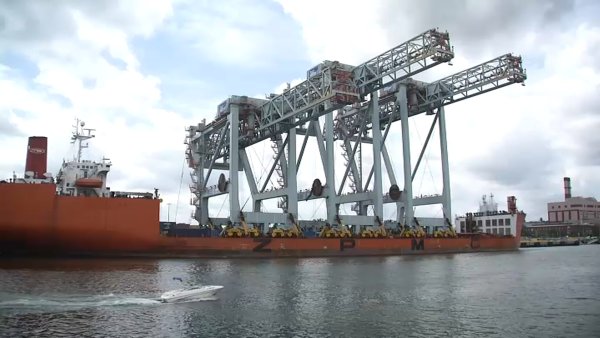 Police say it appears the cruiser was rummaged through but they don't believe anything was taken.