In February, before the coronavirus pandemic rocked the United States, the state's unemployment rate was 2.5 percent

The Massachusetts unemployment rate could race up to more than 25 percent by June, according to a new policy brief that suggests large federal block grants are the state's best hope for staving off a severe budget crisis.

The Pioneer Institute brief noted that 8.6 percent of the state's civilian workforce made an unemployment claim during the week ending March 28, ranking the state sixth by that metric. In February, before the COVID-19 pandemic rocked the United States, the state's unemployment rate was 2.5 percent.

But research authors Greg Sullivan and Charles Chieppo cited a prediction from Federal Reserve Bank of St. Louis economist Miguel Faria-e-Castro that the number of unemployed Americans will rise from 5.76 million in February to 52.8 million in June. Under that scenario, about 975,000 Massachusetts residents, or 25 percent, would be unemployed -- up from 106,526 in February.

"Massachusetts should join with other states to lobby Congress for large block grants to assist state governments during this unprecedented time," Sullivan, a former state inspector general and Massachusetts House member, said. "The alternative is a state budget crisis of unprecedented severity."

We hear from a few of the millions of newly unemployed people in the U.S. worried about how they'll make ends meet, as well as Rep. Joe Kennedy, who believes the worst is yet to come, but the country will emerge from the crisis stronger.

The pandemic's grip has slowed business activity, with some businesses closed altogether. At the same time, according to the report, it has reduced consumer spending, MBTA revenue and pension fund investment earnings while also forcing major increases in government spending.

"It is critically important for state government leaders to formulate a best case/worst case analysis of the potential effects of the COVID-19 recession on state government revenues and expenditures and make plans to address the crisis," the authors conclude in their report.

Four weeks into the COVID-19 state of emergency, Massachusetts House and Senate leaders have not outlined plans for tackling a budget for fiscal 2021, which begins July 1. A hearing scheduled for Tuesday to evaluate revenue impacts of the pandemic was postponed for a week due to a livestreaming failure. 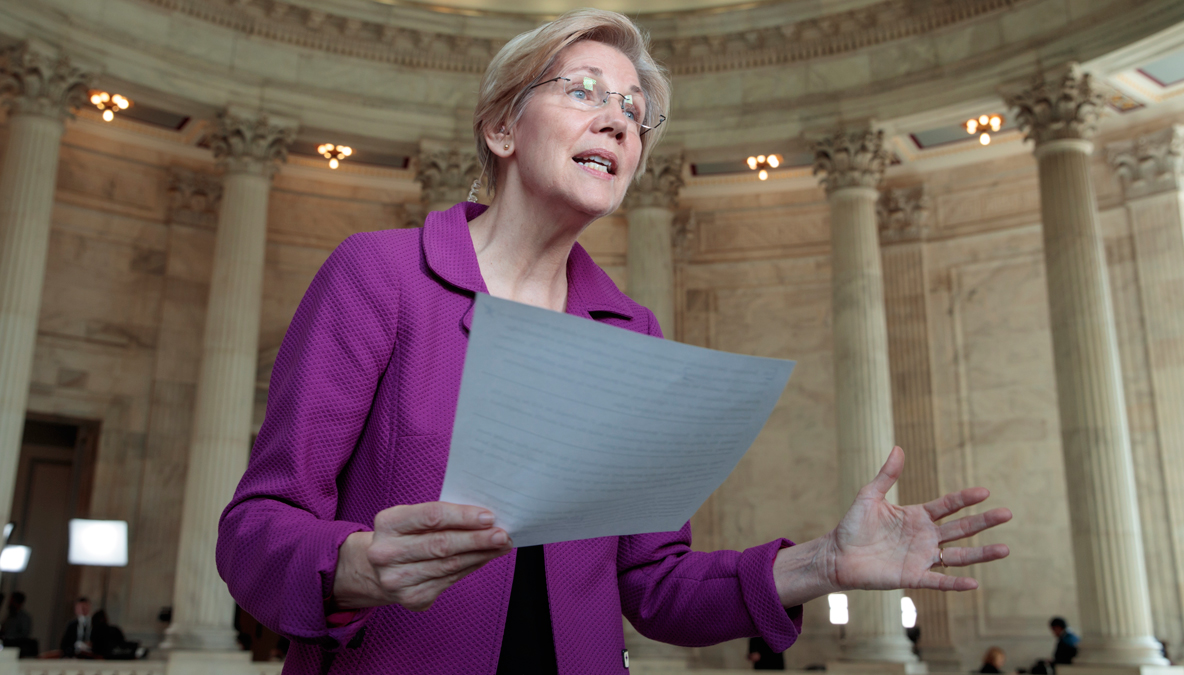 Unemployment in the U.S. hit 25 percent in 1933, but that milestone occurred four years after the 1929 stock market crash, according to the brief, which notes the national unemployment rate didn't return to the pre-market crash level of 3.2 percent until 1943.

The policy brief did not include an estimate of when employment levels might bounce back, but the researchers observed that other economists have projected that unemployment will not rise as much as Faria-e-Castro estimates. Goldman Sachs forecast a 15 percent rate by mid-2020, according to the report, and St. Louis Federal Reserve President James Bullard forecast "that it will skyrocket to 30 percent, but that the economy will then snap back strongly."

During the Great Recession, unemployment peaked in Massachusetts at 8.3 percent, according to the report, and state income tax revenues fell from $12.5 billion in fiscal 2008 to $10.1 billion in fiscal 2010. Sales tax revenue declined by 5 percent during that recession, but the closing of non-essential business during the COVID-19 pandemic points to deeper near-term declines in that major revenue source.

The researchers said it's difficult to estimate state income tax declines that would result from such a dramatic rise in unemployment. "The biggest unknown is how long stay-at-home directives and employer shut-downs will last," the report said. "Also unknown is the duration of the recovery period and the extent to which many small and medium-sized employers will suffer long-term or permanent damage resulting from cash-flow problems during the COVID-19 shut-down."

The federal law known as the CARES Act, or Coronavirus Aid, Relief and Economic Security Act, is expected to steer $2.67 billion in aid to Massachusetts, and talks are underway about another federal stimulus or relief bill.

As requests pile up for new state aid, Pioneer Institute Executive Director Jim Stergios called state block grants "a must," warning that major drains on state unemployment or stabilization fund reserves "would undermine our fiscal health and weaken our ability to conduct the people's business."

Sullivan served two terms as state inspector general and 17 years in the Massachusetts House. Chieppo, a senior fellow at the institute, previously worked as policy director in the state's Executive Office of Administration and Finance.

So many Massachusetts residents are out of work due to the coronavirus pandemic. There are however, some steps right away you can take to collect unemployment benefits.
Copyright State House News Service