June 19 is now recognized in the Bay State as Juneteenth Independence Day, an annual state holiday commemorating the emancipation of Black slaves in America.

Massachusetts has recognized June 19 as Juneteenth Independence Day, an annual state holiday commemorating the emancipation of Black slaves in America.

Republican Gov. Charlie Baker signed the measure, which had been included as an amendment to a coronavirus spending bill, on Friday.

He said making June 19 an official state holiday will allow residents to "recognize the continued need to ensure racial freedom and equality."

More on the push for racial justice 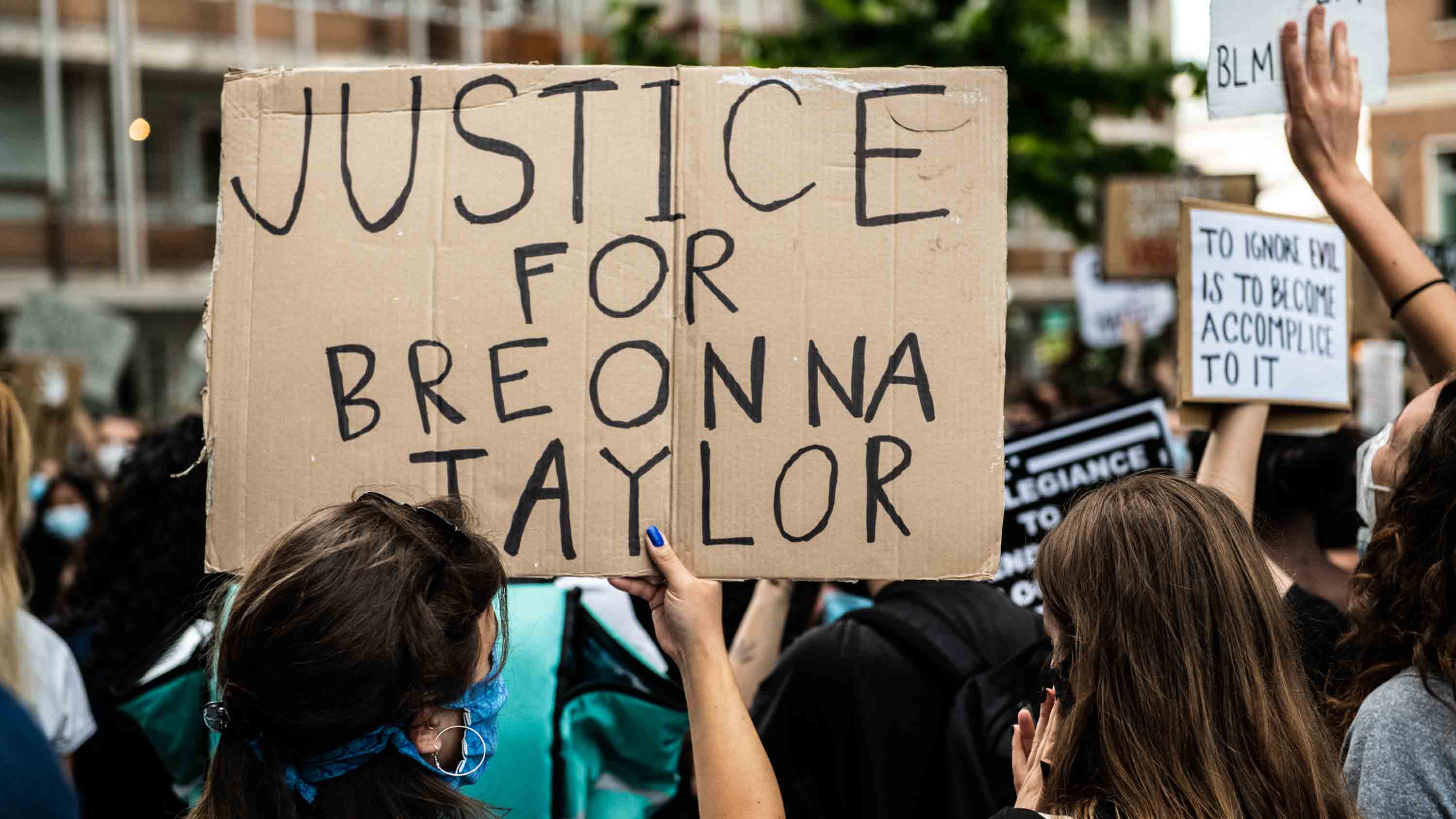 Juneteenth marks the day in 1865 when slaves in Texas were told they were free, more than two years after President Abraham Lincoln issued the Emancipation Proclamation.

Nearly every state recognizes the day in some way, but it is not an official national holiday.

This year, Juneteenth was marked by huge demonstrations across the country demanding an end to racial injustice and police brutality in the wake of the killing of George Floyd by Minneapolis police.