The fire originated Sunday in a carport attached to the back of 14 Saratoga Street and spread to that building, before tearing through another house on the same street and two on Bennington Street, Lawrence Mayor Kendrys Vasquez and other officials said in a statement.

One other house on Saratoga Street and two on Bennington Street suffered exterior, but not interior damage. Damages are estimated to be over
$1 million.

One woman was injured and taken to a local hospital, according to Lawrence Fire Chief Brian Moriarty, who said she was already outside when firefighters arrived on scene. She'd been released from the hospital by Monday afternoon.

“It is important for members of our community to understand the importance of fire safety," Vasquez said. "We must regularly change the batteries in our smoke alarms, come up with a plan for escaping a fire in the case one arises in our home, and make sure that if there is a fire we give the fire department plenty of space and keep a distance in order for them to be able to do their job.”

Twenty-six fire departments joined Lawrence firefighters over the course of the fire. They faced challenges including wind and curious onlookers who wouldn't move out of the way when responding to the fire, according to Moriarty.

Firefighters remained in Lawrence, Massachusetts overnight after a massive blaze burned through at least four homes and injured a woman on Easter Sunday.

"We had a lot of problems because one, the congested area. Two, the wind picked up and we had extremely heavy fire on arrival. And three, people wouldn't get out of our way. It was too interesting to come see a fire and they prevented us from getting in," Moriarty said.

Six homes on Bennington and Saratoga caught fire after the blaze began around 6:30 p.m. Sunday, and three were completely destroyed in the 5-alarm blaze, fire officials said.

The damage was estimated at over $1 million, the Lawrence Fire Department said, including damage to a vehicle and a motorcycle.

The fire chief said it's too early to know what caused the fire, that will be part of their investigation.

Lawrence Fire Chief Brian Moriarty said four multi-family homes on Bennington and Saratoga caught fire, one of which was completely destroyed in the 5-alarm blaze.

"Even though we lost four buildings, it’s an extremely tight neighborhood. We could've easily lost 20 buildings," Moriarty said. "We've had bad fires in this neighborhood before. Water was a little tough, some hydrants are not so good."

No firefighters were injured, and Lawrence police said they had no reports of any missing people.

Surveillance footage shared with NBC10 Boston shows the moment when people raced out of one of the homes to escape the fast-moving flames.

Moriarty said firefighters had a tough time battling the flames in part because of how close together everything is in the area, and the wind gusts, which were blowing around 26 mph shortly after 7 p.m., according to NBC10 Boston meteorologist Chris Gloninger.

The fire chief also said that a large crowd of onlookers made it difficult for fire crews to access the homes. The Lawrence Police Department had asked people to not go near Saratoga Street. Streets in the area were closed.

Heavy flames and smoke could be seen coming from Saratoga Street in Lawrence, Massachusetts, on Sunday, where multiple area fire departments are responding to a large fire involving at least five buildings.

Victims of the fire were asked to meet with Red Cross for assistance at the command center on Lawrence Street near Pollo Tipico (190 Lawrence Street) and Farrah Funeral Home (located at 133 Lawrence Street), according to the mayor's office.

The Red Cross of Massachusetts provides comfort, financial assistance and long-term recovery services and can be reached at 1-800-564-1234.

Later Sunday night, a second fire broke out in Lawrence. The fire department confirmed there was a 2-alarm fire at a 3-story building located at 241 School Street. No other information on that fire was immediately available. 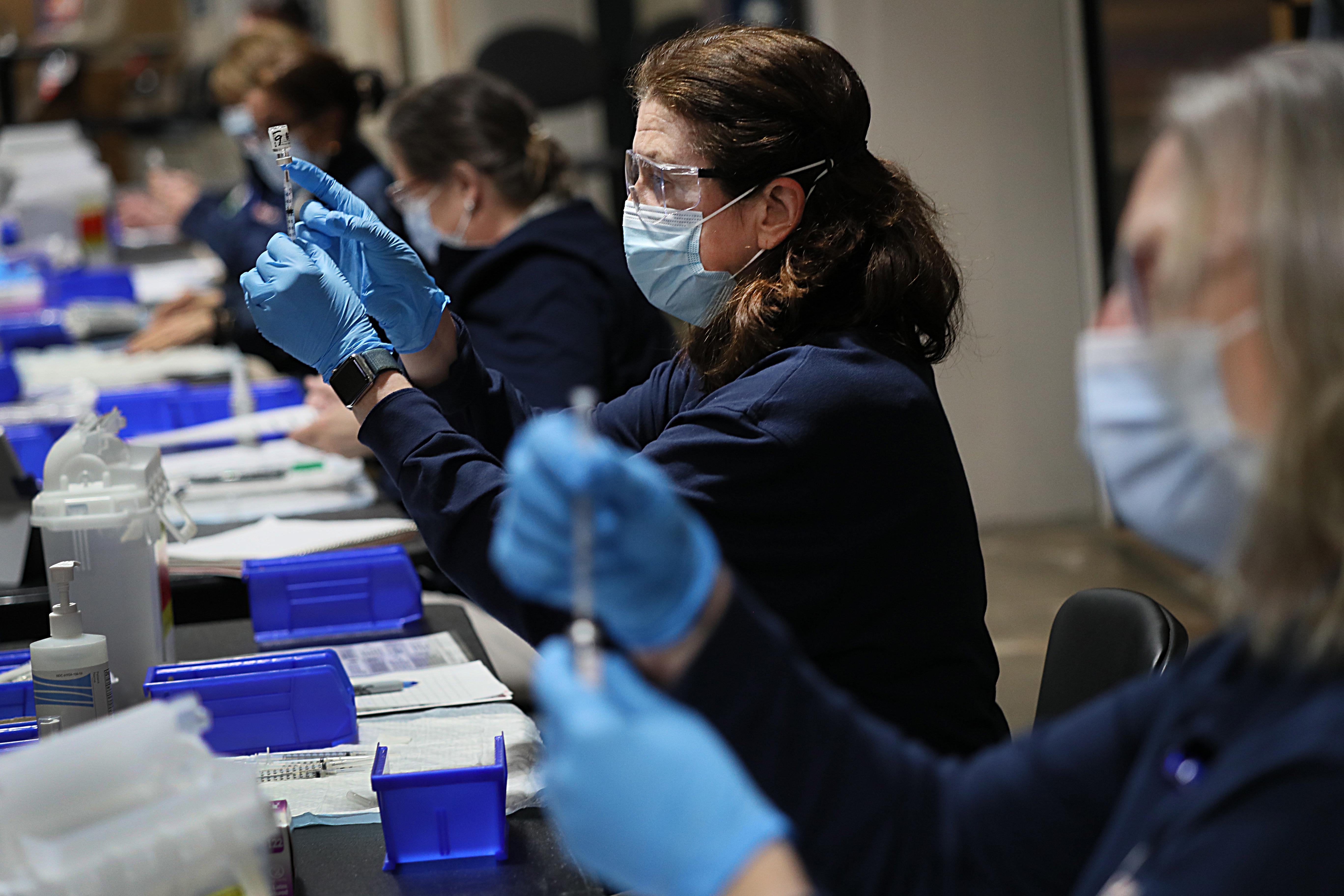 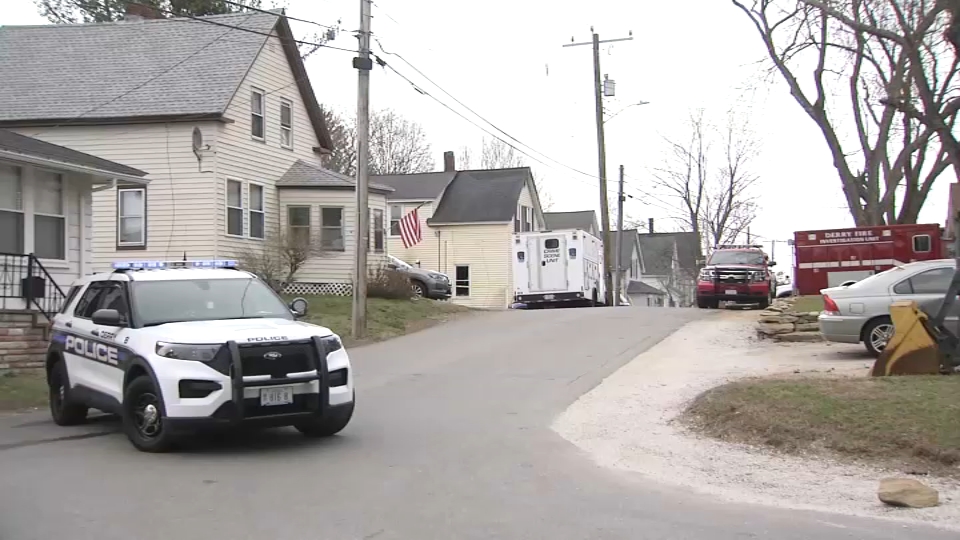