MBTA Rider Numbers Still Down, But Crowds Are Popping Up

The cliff-like dropoff in ridership in March 2020 and the slow recovery since then created major questions for the MBTA, which typically relied on passenger fares for about a third of its operating revenue

Ridership on the MBTA still remains well below the norm from before COVID-19 upended the world, but after about eight months of steady gains, the agency's head said Wednesday that some returning commuters might be surprised by the size of crowds aboard trains and buses.

The T's bus network and its Blue Line subway continue to recover at the fastest pace, with ridership on each in October approaching 70% as much as the final week of February 2020, according to figures MBTA General Manager Steve Poftak presented.

Other rapid transit -- the Red, Orange and Green Lines -- and the paratransit RIDE service each are transporting about half as many riders as pre-pandemic.

And the commuter rail system, which in particular plays an important role for the MBTA's fare revenue, is hovering around 45% of pre-COVID ridership after starting 2021 in the single digits.

Following a derailment on the Red Line Tuesday, advocates for safety on the MBTA are planning a rally for Thursday.

Poftak said travel patterns during the day also remain shifted, with the morning peak a bit earlier than it had been and a "not as pronounced" of a division between the afternoon lull and the evening rush.

The cliff-like dropoff in ridership in March 2020 and the slow recovery since then, a pattern common to many transit agencies, created major questions for the MBTA, which typically relied on passenger fares for about a third of its operating revenue. The T will use the roughly $1.9 billion it received in federal emergency aid to help close gaps in the next few years, and state lawmakers have not shown any interest in tackling thorny debate about funding questions that loom beyond that one-time sum. 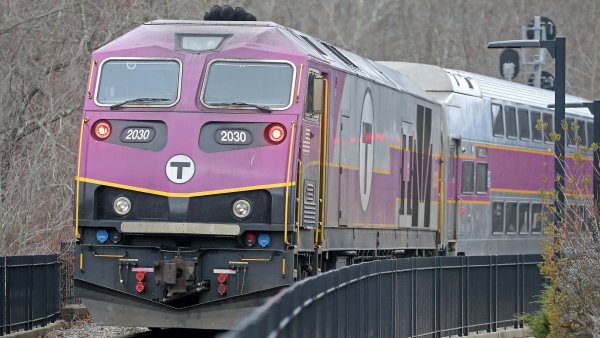 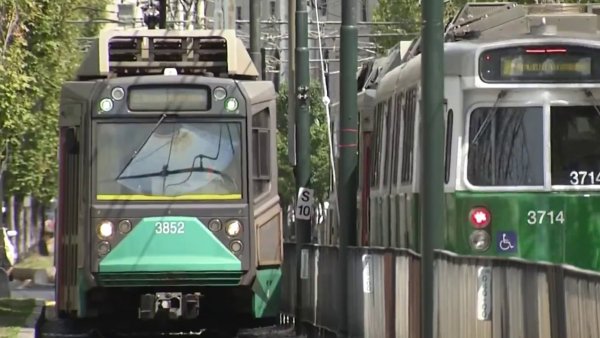