Blake Swihart's career with the Boston Red Sox could be over.

The Sox reportedly designated him for assignment Tuesday, meaning he will need to pass through waivers before going to Triple-A Pawtucket. Given his age and offensive ability as a catcher/outfielder, it wouldn't be shocking if a team claimed him.

Confirmed: Blake Swihart has been DFA'd. First reported by @EvanDrellich. Assumption is Sandy Leon is called up from Pawtucket. — Ian Browne (@IanMBrowne) April 16, 2019

The Red Sox have only one catcher, Christian Vazquez, on the MLB roster with Swihart being DFA'd. Reinforcements are on the way, though, as Sandy Leon is making his way back to Boston. 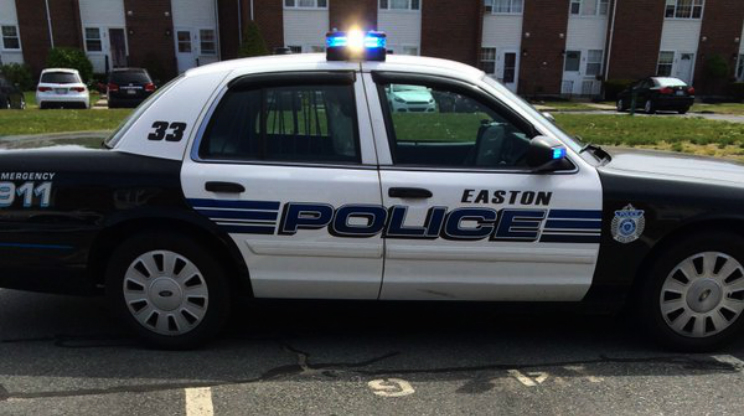 Leon is well-liked by Red Sox pitchers and does a great job behind the plate, but his offensive production is not good. He's batting .120 for Pawtucket in 2019.

The Sox open a two-game series against the New York Yankees at Yankee Stadium on Tuesday night. Boston is tied with the Toronto Blue Jays for last place in the American League East.