A 23-year-old man was killed in a motorcycle accident in Nashua early Saturday morning.

Nashua police responded to a report of a collision between a motorcycle and a car at the intersection of Lake Street and Chestnut Street around 12:10 a.m. Shortly after officers arrived, the motorcyclist was pronounced dead at the scene.

Neither of the two occupants of the car involved were injured, and they are both cooperating with the investigation, police said. 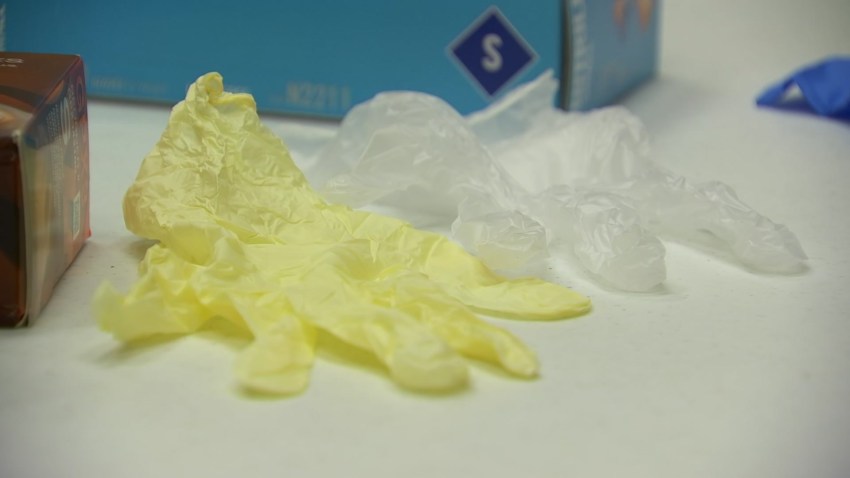 "At this time, it does not appear that drugs or alcohol contributed to this collision," a statement from police said.

Officers are asking anyone who witnessed the collision to call Nashua police at 603-594-3500.