Mysterious Tick-Borne Virus Has Been Found in the Northeast

The virus is believed to cause fever, fatigue, decreased apetite, headache, nausea, diarrhea and muscle or joint pain

A mysterious new tick-borne virus that can cause severe illness and in some cases death has made its way to the Northeast, according to a study published this week.

The study by researchers at Emory University revealed that lone star ticks in Georgia had picked up the Heartland virus.

Much about the virus remains unknown. It was first discovered in 2009 in Missouri after two local men were hospitalized with high fevers, diarrhea, muscle pain, low counts of white blood cells and platelets and other symptoms familiear to known tick-borne diseases. Further studies found antibodies to the virus in blood samples from deer and some other wild mammals.

The Heartland virus has since been reported in lone star ticks in Alabama, Illinois, Kansas and New York as well, according to NBC News, and the Centers for Disease Control and Prevention says it could be present in other areas of the U.S. as well.

It is believed to cause fever, fatigue, decreased apetite, headache, nausea, diarrhea and muscle or joint pain.

“Heartland is an emerging infectious disease that is not well understood,” said Gonzalo Vazquez-Prokopec, a co-author of the study and an associate professor of environmental sciences at Emory. “We’re trying to get ahead of this virus by learning everything that we can about it before it potentially becomes a bigger problem.”

The study detected the Heartland virus in three different specimen samples of lone star ticks — collected in different locations and at different times — and including both the nymph and adult stages of the ticks. The genetic analysis of the three viral samples showed that their genomes are similar to one another, but much different from the genomes of Heartland virus samples from outside the state.

“These results suggest that the virus may be evolving very rapidly in different geographic locations, or that it may be circulating primarily in isolated areas and not dispersing quickly between those areas,” Vazquez-Prokopec said.

The lone star tick, named for a distinctive white spot on its back, is the most common tick in Georgia and is widely distributed in wooded areas across the Southeast, Eastern and Midwest U.S. They are tiny, about the size of a sesame seed in the nymph stage, and barely a quarter-of-an-inch in diameter as adults.

“Lone star ticks are so small that you may not feel them on you or even notice if you’ve been bitten by one,” said Steph Bellman, a co-author of the Emory study. 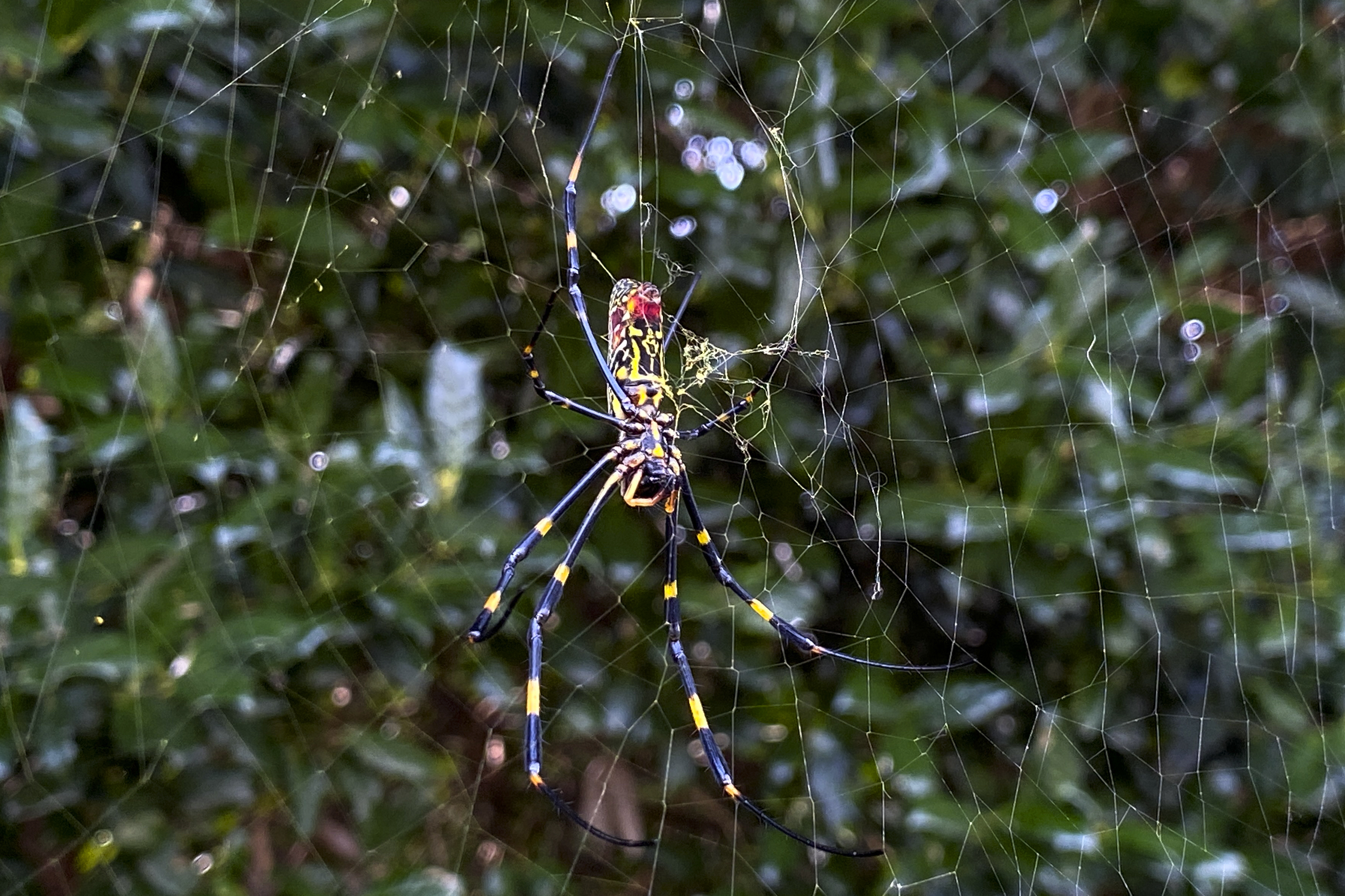 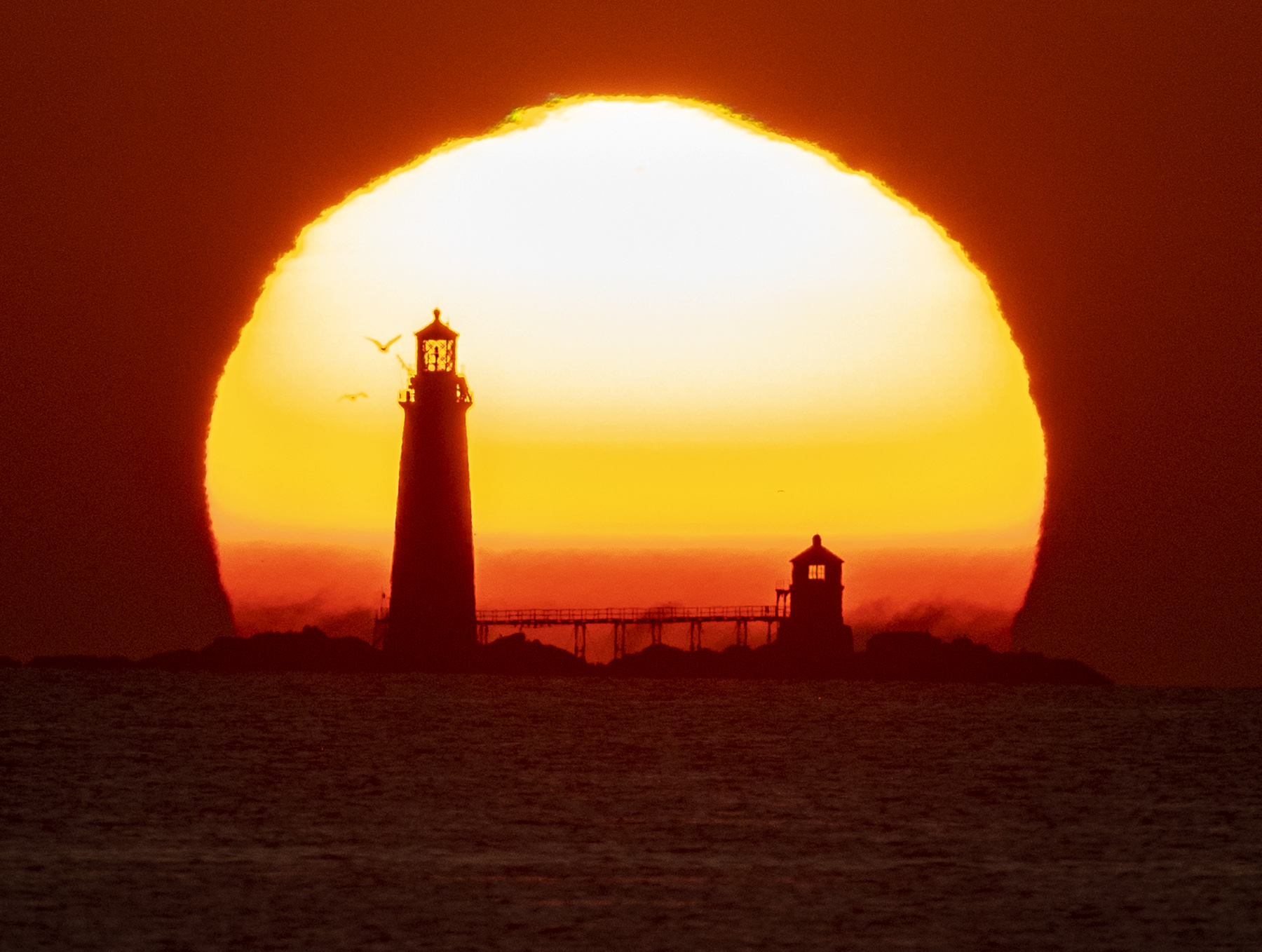 What Staying in Daylight Saving Time Year-Round Would Mean for Boston, New England