The Indigenous Peoples Day Committee in Newton said the new day undercuts a day reserved for recognizing the contributions of Native Americans, past and present

Native Americans in Massachusetts are calling on the organizers of the Boston Marathon to move the already rescheduled date for the storied race because it now conflicts with a day meant to commemorate the contributions of Indigenous people.

The Boston Athletic Association announced in January that the 125th edition of the marathon would be pushed back from its traditional April running to Oct. 11, assuming road races are allowed to take place under Massachusetts' COVID-19 restrictions by then.

But the Indigenous Peoples Day Committee in the Boston suburb of Newton complained the new day undercuts a day reserved for recognizing the contributions of Native Americans, past and present. The group said its first planned celebration of the Oct. 11 holiday has to be canceled because of the marathon's new date.

"Unfortunately, the Boston Athletic Association has decided that Indigenous Peoples Day is a 'side' holiday that can be usurped," the committee said in a recently launched online petition. "By doing this, they are perpetuating the myth that Indigenous peoples are part of the past and irrelevant."

The BAA didn't directly address the complaints, but said Thursday that the new date was selected in close coordination with the eight cities and towns along the marathon route. Those communities include Newton as well as Hopkinton, Ashland, Framingham, Natick, Wellesley, Newton, Brookline and Boston.

"During the date selection process, the Boston Athletic Association regularly met with representatives from the eight cities and towns for feedback and guidance on potential dates and collaboratively selected Monday, October 11," the organization said in a statement. "We will continue working with city and town officials, as well as with organizations planning events during the October 9–11 weekend."

The Native American organization said marathon organizers should reschedule the race to give Indigenous communities the space they deserve.

People across New England are mourning the loss of Dick Hoyt, who pushed his son, Rick, the 26.2 miles of the Boston Marathon.

The BAA has said this year's race will have space for 20,000 entrants — a smaller field than prior years to allow for social distancing. There will also be a virtual race from Oct. 8-10 that will allow up to 70,000 more entrants.

First run in 1897, the Boston Marathon was canceled last year for the first time in its history. Instead, almost 16,000 people ran in a virtual race, completing the 26.2-mile distance on their own over a 10-day period. 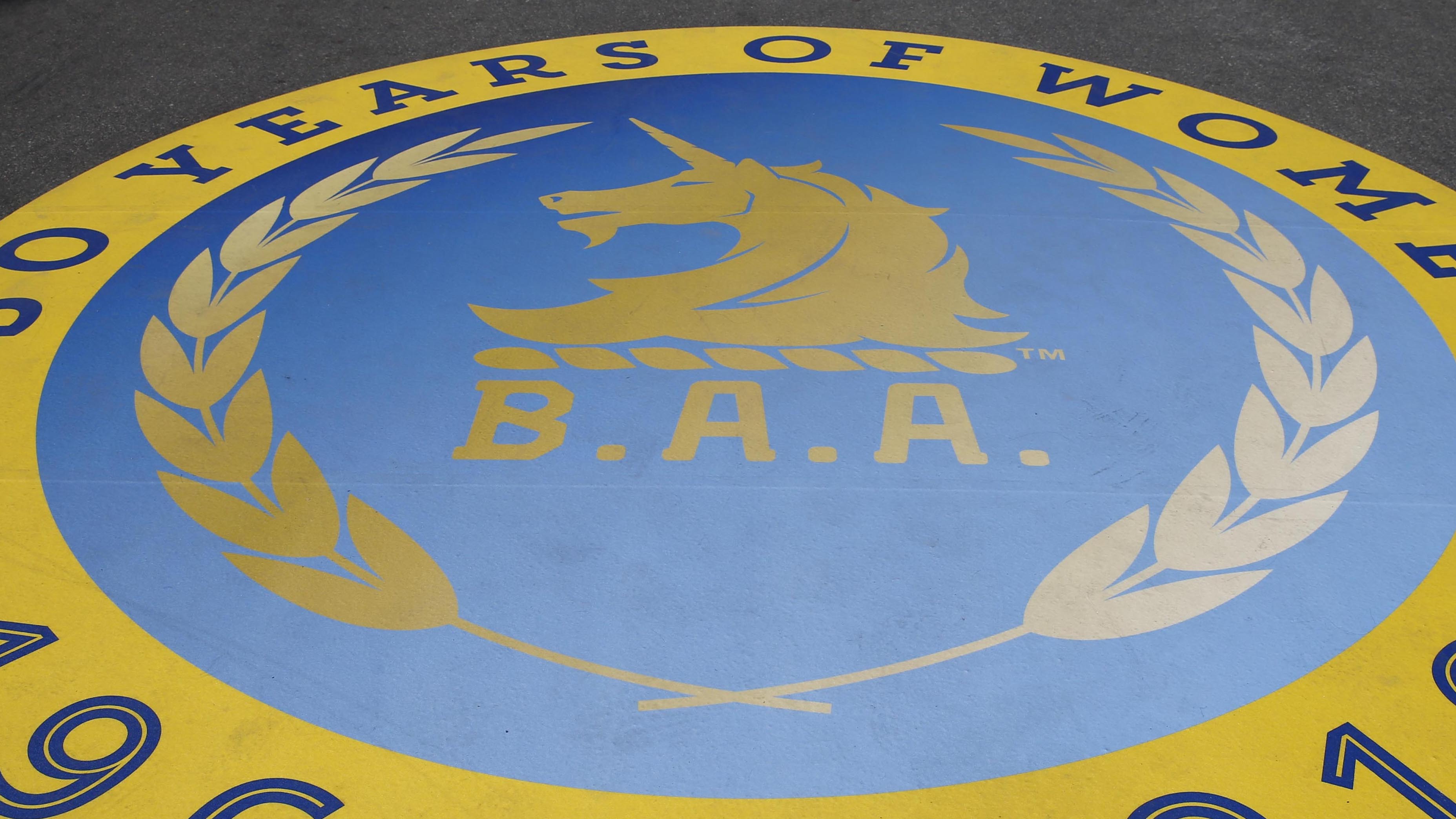 Here's What the Red Sox Boston Marathon-Inspired Uniforms Look Like 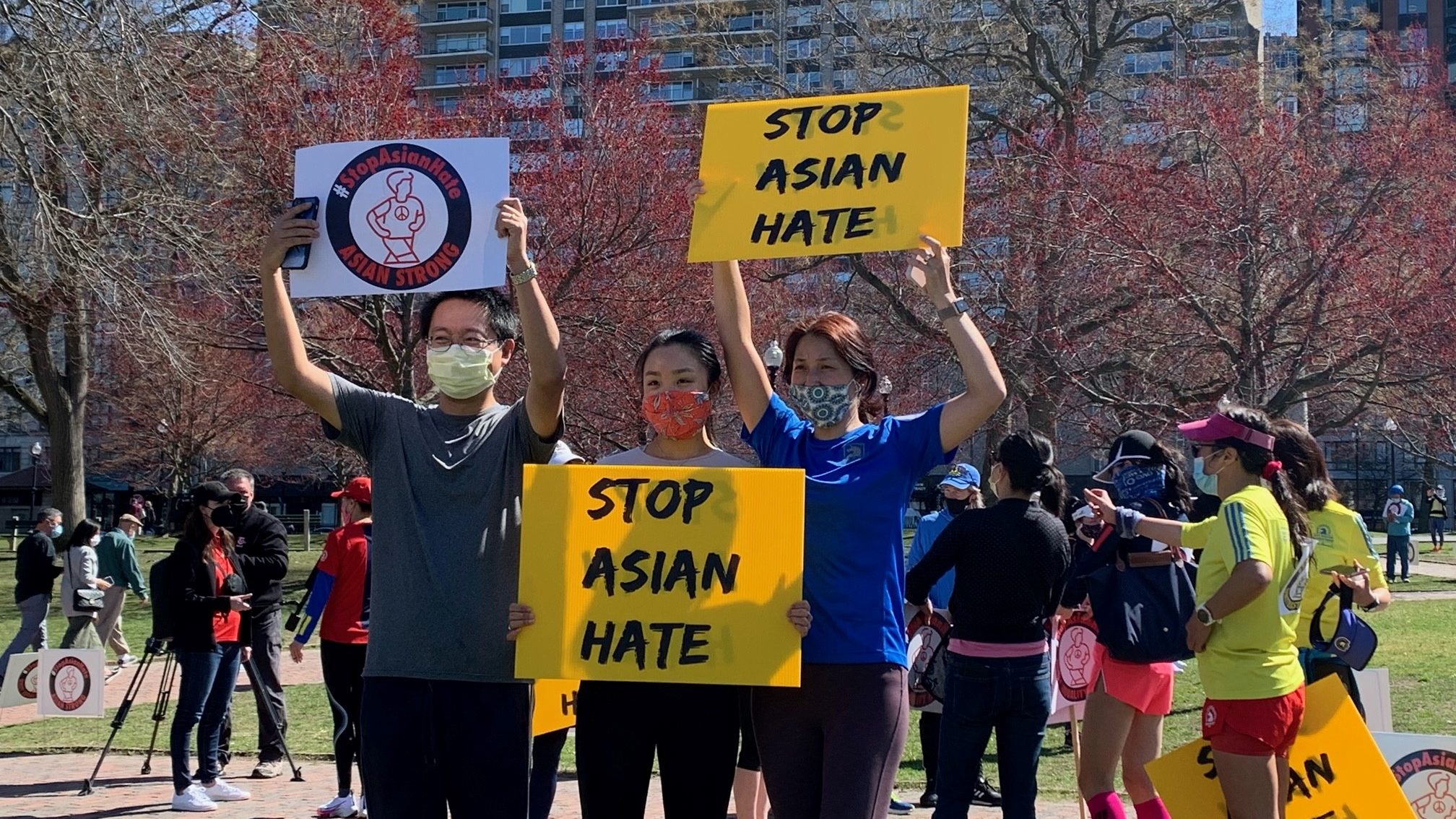