Barbara Catalano knew something was wrong with her 2007 Toyota Camry. She bought it used with 50,000 miles on it.

“After driving it for a while, I realized that it was going through a lot of oil,” said Barbara. “I thought to myself this isn’t normal. I figured I better check into it and I had an extended warranty that I had purchased.”

Last fall, she took the car to a mechanic to be serviced. After it failed an oil consumption test, Barbara says she was told by the technician that her aftermarket warranty purchased from Warranty Solutions would cover the engine work to fix the problem. In the end, Warranty Solutions denied the claim.

“They told them to break my engine down and then they said that they weren’t going to cover it,” said Barbara. “I was shocked. Right before Christmas - that’s a tough pill to swallow for sure.”

Barbara paid more than $2,700 for the repairs, but felt that Warranty Solutions should reimburse her.

“I called Warranty Solutions and said under what reasoning are you rejecting my claim? I can’t understand why you won’t cover this,” explained Barbara. “It says right here in our agreement that you’ll cover all of the lubricated parts in my engine so how can you say that you won’t cover it.”

She got NBC10 Boston Responds involved. 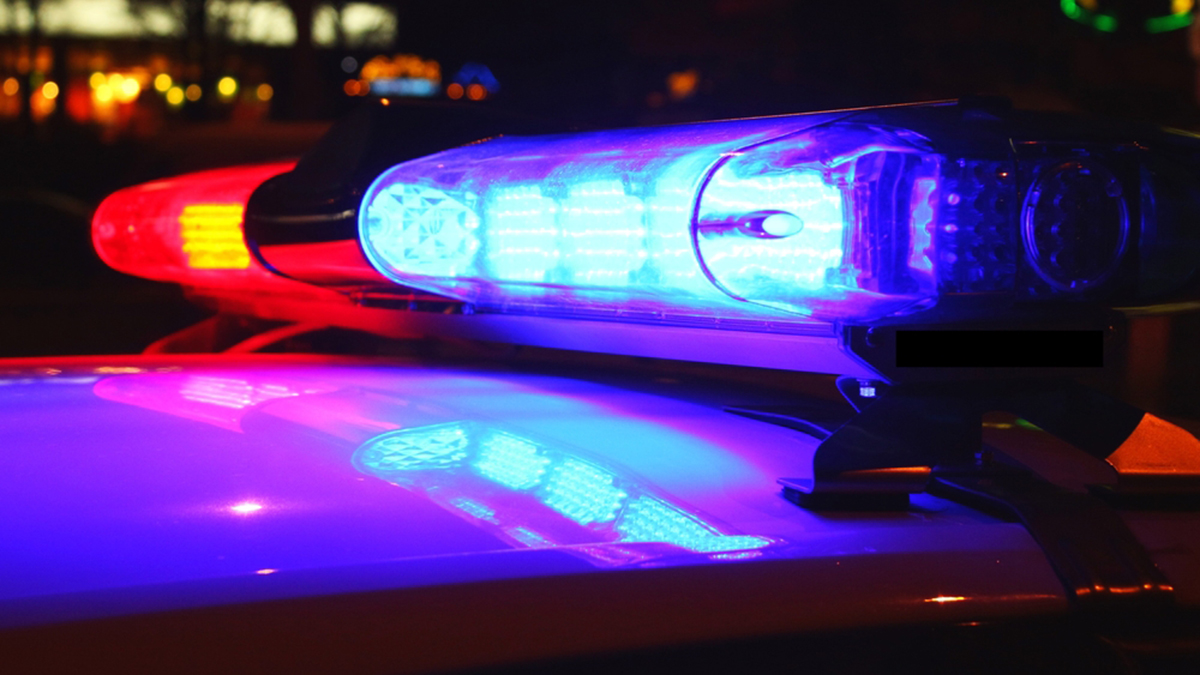 Warranty Solutions told us that the vehicle service contract allows for coverage of failed components or components that fall outside of manufacturer specifications. Through the adjustment process, they couldn’t verify that any failure had occurred. In addition, the company says it did identify a Toyota extended warranty on the known problem, but say they were told that it did not apply, as the vehicle was outside of the age allowances.

NBC10 Boston Responds also contacted Silko Honda in Raynham, the dealership where Barbara bought the car. They stepped up and immediately issued Barbara a check for $2,722.76 Silko thanked us for bringing the issue to their attention.

“We have always had the business model that no vendor will come before our customers and this rang true with Barbara’s situation and resolution,” said Silko in a statement. “Silko Honda will continue to provide the highest level of customer satisfaction before, during, and after every transaction.”

“I feel like they stood behind their word and did the right thing and took care of their customer,” said Barbara.

According to experts, if you are considering buying a used car warranty, be sure to read the fine print for the details of what is covered.